Previous Post
Divorce Rate in Egypt Increases by 83% in the Past 20 Years
Next Post
Two Egyptians 'Accidentally' Defuse Bomb in NYC?

250 Women Apply to the First Ever Miss Upper Egypt

Women from Upper Egypt may be beautiful, but they're known for more than just that... 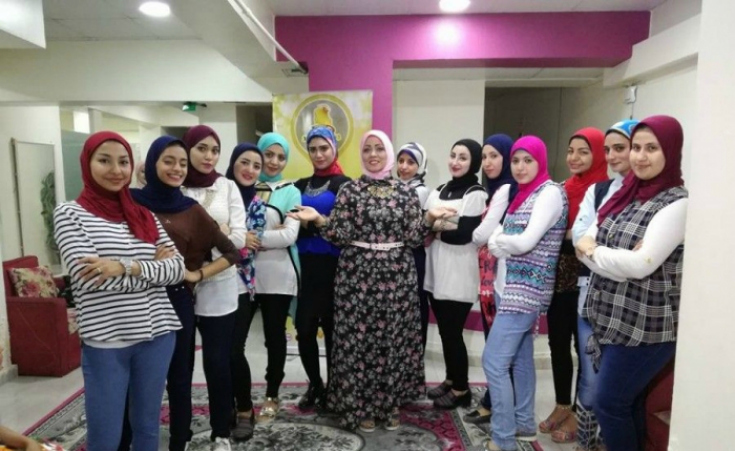 Youm7 reported that September 6th was the last day to apply to the Miss Upper Egypt competition in the city of Asyut! The pageant – organised by Fatima Bakr who will also serve as a judge – is the first of its kind, and it has been revealed that the categories for winning will be based mostly on 'inner beauty' rather than 'outer beauty'.

Among the 250 applicants, there will be one winner and two runner ups, like usual beauty paegants, which will be decided on October 10th in Asyut. There will be eight judges at the panel from various backgrounds, such as fashion designer Aya Mahmoud, etiquette instructor Rehab El Mohammadi, makeup artist Mona El Gamal, stylist Nashwa Lotfi, plastic surgeon Wael Saad Eldin, and academics Mona El Mahdy and Mansour El Mansi.

Many, like us, believe this is a grand step towards breaking stereotypes when it comes to Upper Egyptian women, who are more than often represented as constrained and harsh by nature. 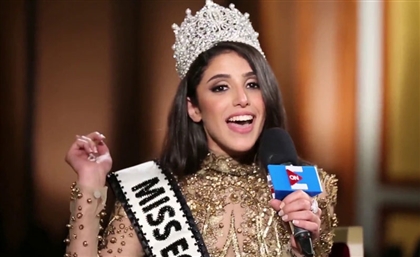 "I truly believe it’s time to show women that they should appreciate, accept and [...]

The completion of a project designed to light up some of Upper Egypt's most iconic [...] 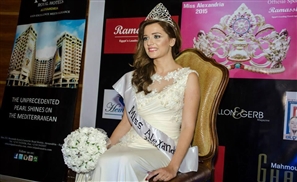 Miss Alexandria Returns After Hiatus and Crowns a New Queen

Apparently, the Miss Alexandria pageant has been running since the 1950s but took a [...]