Giving a modern-yet-antique musical twist to politics, real life issues, and the Arab world, Palestinian-Jordanian 47Soul band is taking over CJC this Saturday. 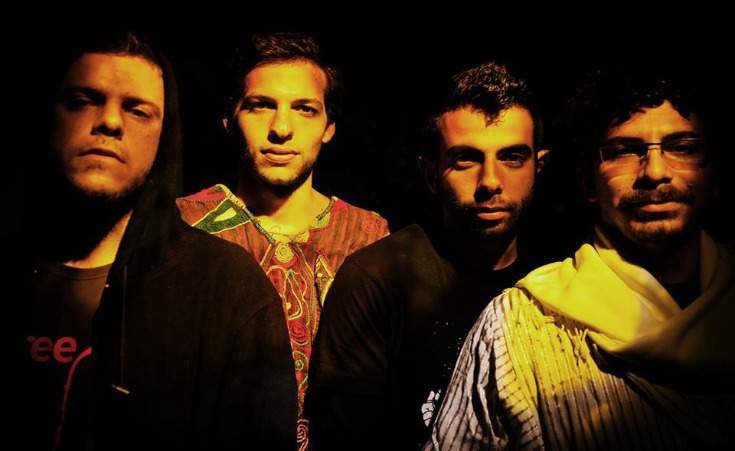 As many of you know, dabkeh is the distinctly shami dance where men and women join arms, wearing their national traditional attire, and make some wicked jumping moves with their legs, which look a lot easier than they actually are. What you might not realise is that, usually, dabkeh is also coupled with truly unique music that is as invigorating to the ears as it is for the tongue of a non-Egyptian trying 7arankash for the first time.

This carnival of music, and more specifically the Palestinian version of it, heavily loaded with festive tablah and daff sounds, instantly puts you in the mood to break out into dabkeh. So, you can only imagine that this genre, which in itself is a world full of music, when fused with Techno beats, distinctly shami folklore, and some English statements sung here and there, makes for a multicultural musical explosion that mediates between the worlds of East and West; past and present.

47Soul, an ‘electro-mijwez’ or ‘shamstep’ band, merges all those worlds and then some. The Palestinian and Jordanian band members have taken over the Middle Eastern underground scene with their electric dabkeh, blasting their musical wonders throughout the Middle East as well as Europe. The themes they tackle in their songs include freedom of movement and check points. The music and lyrics reflect in the most unique musical assembly – a vivid and authentic reality of the lesser-known – or lesser-exposed – struggles of the Palestinians, and the need for Arab youth to wake up and start paying attention to the direction of their lives and politics. The lyrics, sung by Tareq Abu Kwaik, who was also the main vocalist in Jordanian bands El Far3i and El Morrab3, talk about a reality that most Arab youth seem to (intentionally) forget.

The band, emphasising the situation of an Arab living in such politically tumultuous and charged times, is set to open our minds and ear to a truly unique musical and intellectual experience on Saturday night at Cairo Jazz Club. It’s about time you open up your mind, but what better way to do that than a modern-antiquish blend of music? 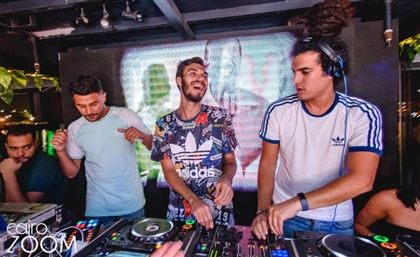 This weekend sees Hisham Abbas take to the stage on Friday, April 23rd followed by [...] 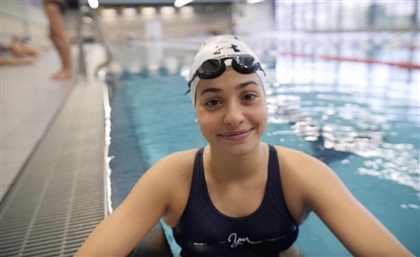 ‘The Swimmers’ will chronicle the true story of Yusra and Sarah Mardini, who made [...] 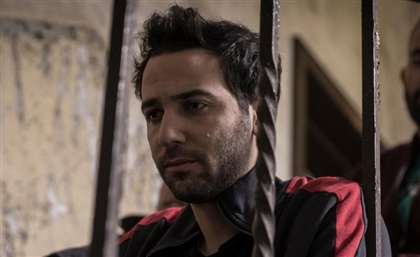 An award-winning dramedy about an Egyptian DJ stranded in Europe, ‘Sawah’ is [...] 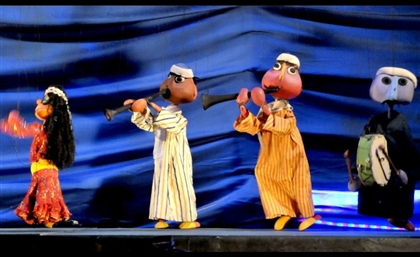 The 'Hal Helalak' Ramadan shows and activities are catered for the whole family, [...]
Week Month Year