Downtown Cairo is hands down one of the most enigmatic areas in the city, in no small part due to its stunning architecture. From the iconic Yacoubian Building to one which was once home to Khedive Ismael's entourage, here are some of the most beautiful buildings in our city's core... 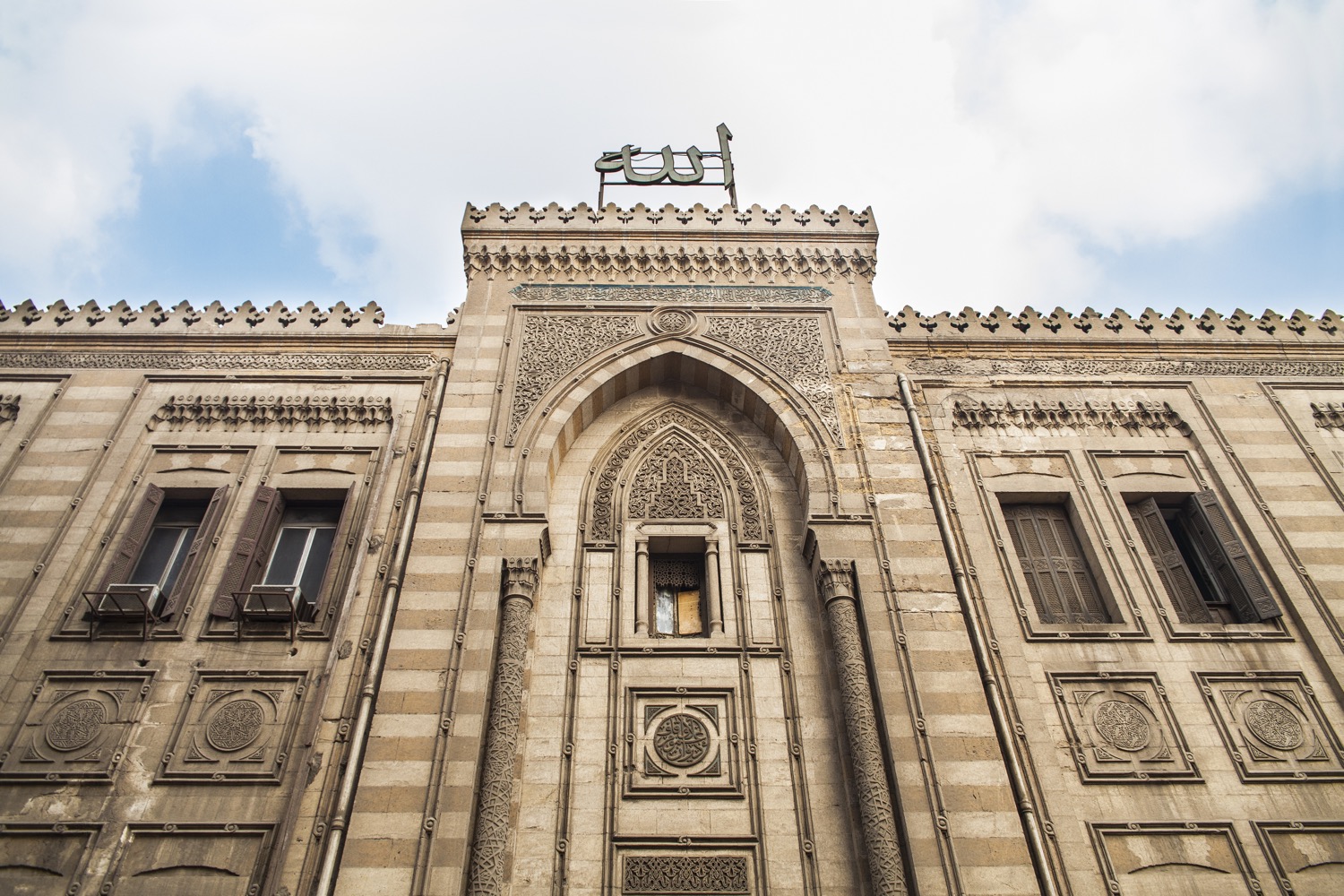 We've found that most people tend to have a love/hate relationship with Downtown Cairo – they love the history and the quaint little shops; they hate the traffic and the busyness. We're right there with you, but the beauty of the historic core of this city far outweighs having to deal with a little traffic; the entire country is overloaded with traffic, magatsh 3ala Downtown. Bursting with architecture that captures every era this city has seen, Downtown Cairo has a few buildings that make for quite the sight for the sore eyes that are used to seeing massive new buildings towering over run-down structures. Have you ever noticed these particular buildings before? 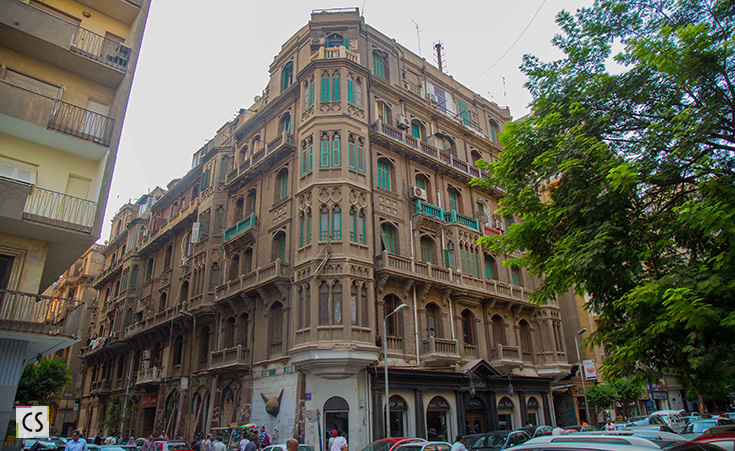 French and Italian architecture line the well-known Hoda Shaarawy Street, named after the Egyptian woman who founded the Egyptian Feminist Union and led the first women's demonstration during Egypt's 1919 Revolution. 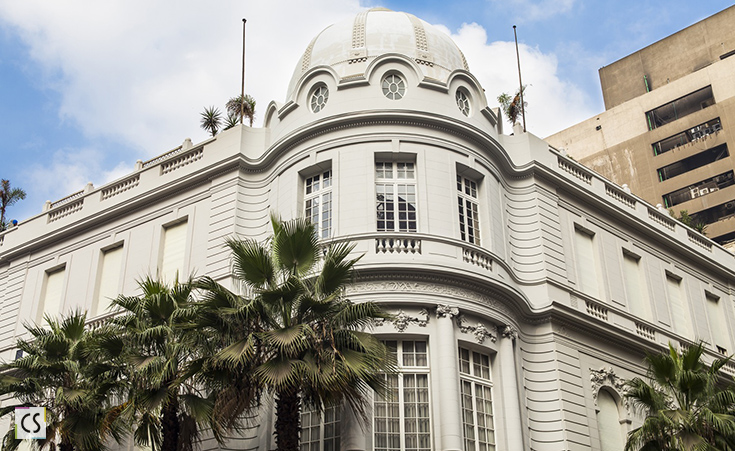 Designed in 1908 by French architect Alexandre Marcel, the Diplomatic Club – formerly the Mohamed Ali Club – has always been home to Cairo's classy and elite. If its style feels familiar, that's because Marcel is also the architect behind Heliopolis' gorgeous Baron Palace. Today, it brightens up the otherwise sepia-toned streets of Talaat Harb and Al Bostan. 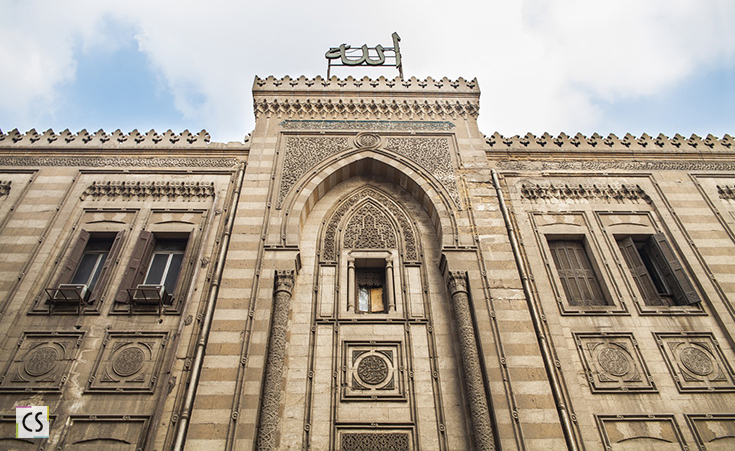 Alongside the French and Italian architecture of symbolic Hoda Shaarawy Street, the Ministry of Religious Endowment accents the street's architectural landscape with a taste of Islamic architecture.

One Of The Khedival Buildings On Emad El Din Street 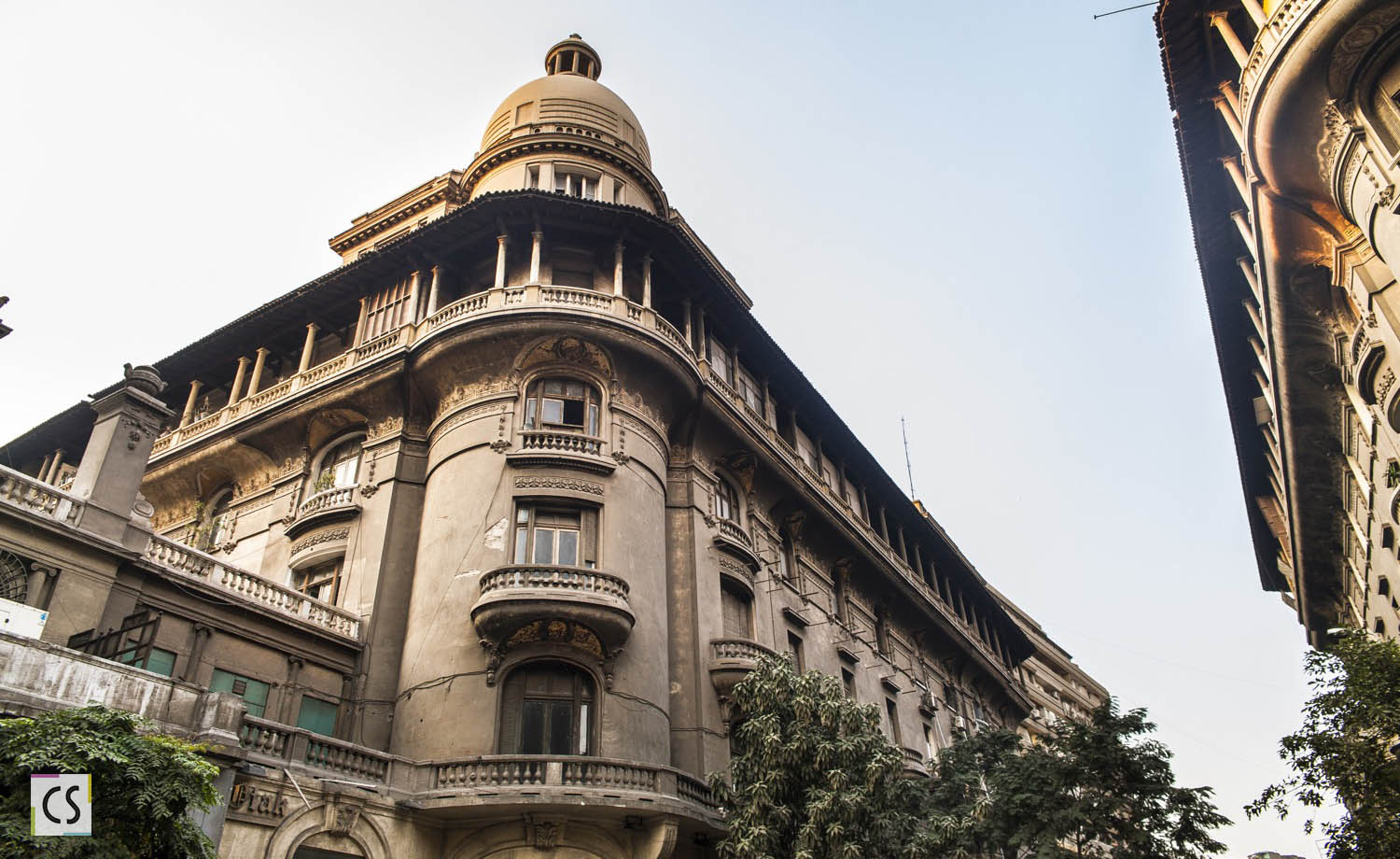 Standing majestically tall and bursting with history, these Khedival buildings were once home to Khedive Ismael's entourage and the servants from his renowned Abdeen Palace; today, they're home to offices on the first floor. Still, history seeps through the walls for passersby on Emad El Din Street, as they take in what's left of this refined era of architecture in Egypt. 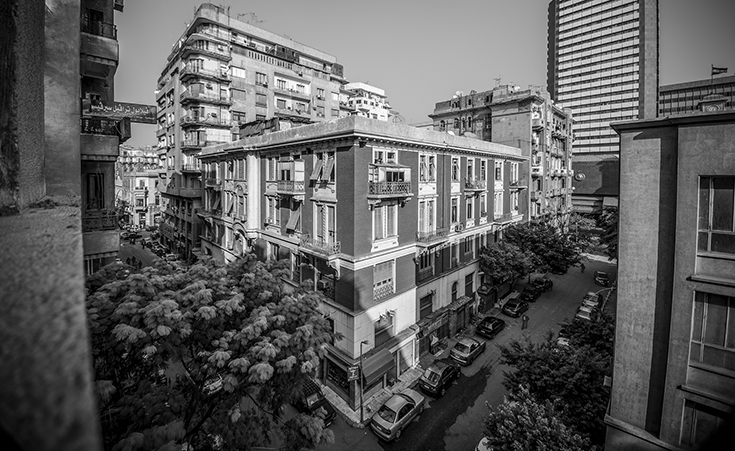 Situated on a corner on Gawad Hosny Street, the Tamara Building carries an architectural aesthetic of historic Cairo (circa 1910) combined with a faint feel of Queens, New York. The palazzo-like building holds stories of a people who dwelt in community, back when it was more densely inhabited. 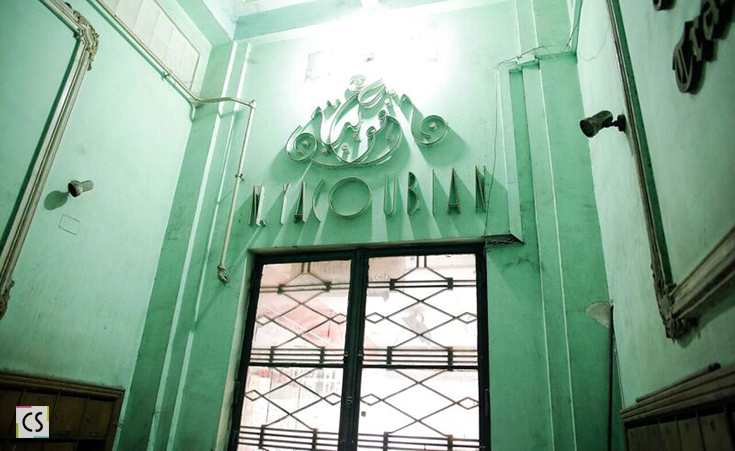 Made infamous by the Alaa Al Aswany novel in its namesake – followed by the Adel Imam movie, for those who'd rather watch than read – The Yacoubian Building serves as a standing symbolic representation of what once was the chic and elite core of Cairo. Brimming with stories, the Yacoubian Building – named after its Armenian owner, Hagop Yacoubian – was once home to Cairo's swanky elites in the 1930s and 1940s. 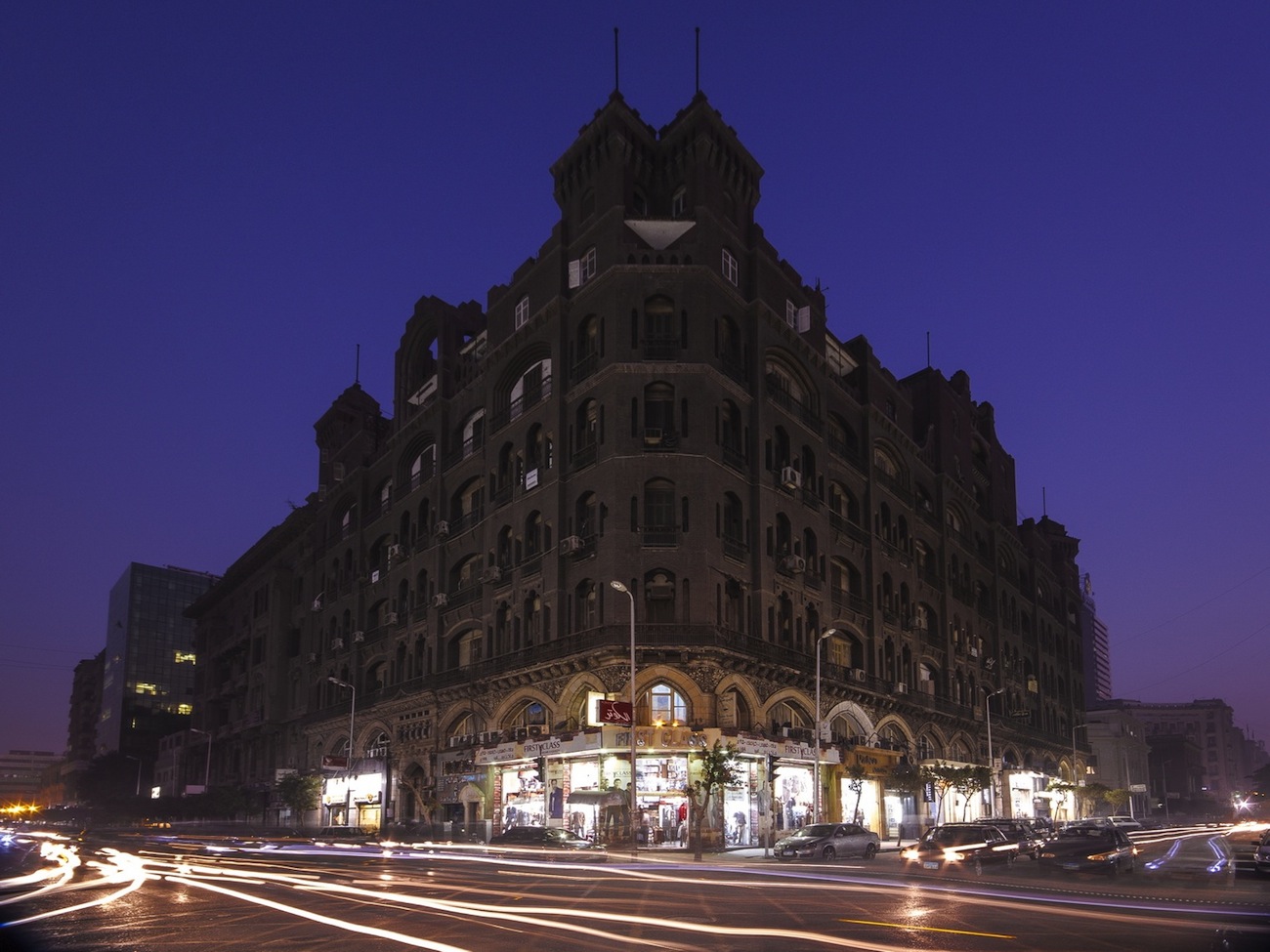 Not too long ago, many passed the Chourbagui Building on the corner of Downtown's Abdel Khalek Tharwat Street, wondering what all the commotion was about. Now, the historic and architectural treasure boasts a newly renovated facade, a visual masterpiece that was commissioned by Al Ismaelia for Real Estate Investment. 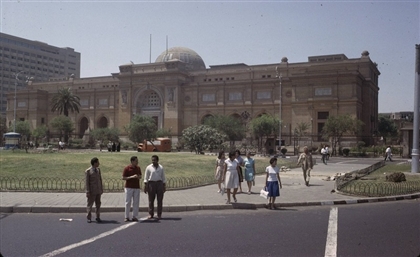 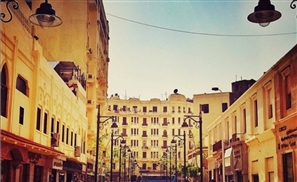 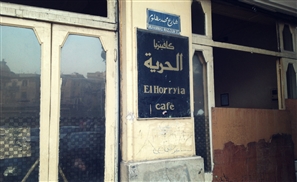 There isn't a Cairene, young or old, who hasn't spent an evening chit-chatting over [...] 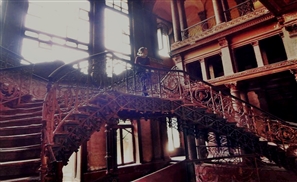