Previous Post
9 Stunning Photographs that Capture Wildlife in Egypt
Next Post
Breaking: Water Outage Across All of Giza

The latest instalment of actor/director/writer/filmmaker Ashraf Hamdi's Voice Note is here and you might want to have a box of tissues handy. 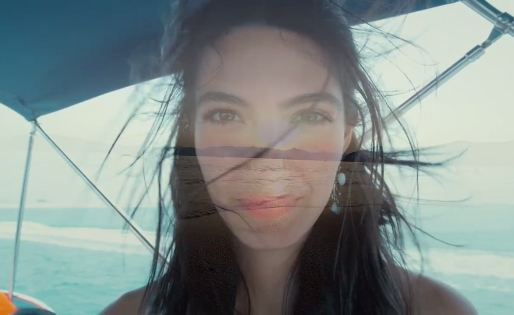 If you see Ashraf Hamdi fiddling with his phone, he may very well be up to something. After all, this is how his short film series Voice Note came to life, it started as a flicker in his mind and made its way to your heart. And why shouldn't it? It was made with you in mind. "The concept came to me when I noticed that people on social media are more likely to engage with something if it is emotionally charged, you know, moving quotes and visuals," he says. "But they also have standards, like if it's cheesy or tritely expressed, they mock it."

With this in mind, Hamdi wrote, directed, edited and shot the ongoing series to give people a piece of himself with every scene while exploring new depths of emotion with breathtaking minimalistic visuals, "I called it Voice Note because voice notes are very intimate and personal and I've always wanted to explore failed romances and complicated love," he explains.

Every Voice Note starts with the words "I don't know, but..." However, his latest short film starring his good friend Egyptian actress Tara Emad titled 'I'm Stronger Now' starts with, "I don't know if you'll be awake or not." It may appear like a great performance by a very talented actress but the techniques Hamdi employed in order to achieve this level of artistry are in fact quite basic: it was all so cinéma vérité!

"We were in Dubai for a MO4 event and he was just holding his camera up and filming all the time, and I was like, 'what the hell are you doing?'" Emad said jokingly. "But really every time I laughed my heart out he was filming, every where I looked, he was filming and I couldn't be happier with the results."

Hamdi's masterplan didn't reveal itself until he came back to the motherland, so he wrote the dialogue and sent it to Emad to do the voiceover, "I was like, 'No, I sound horrible in voice notes!'" she recounts. And in spite of her protestations, her voice turned out just fine!

Here it is in case you haven't seen it. If you catch yourself crying, your hormones are fine, it's just the unparalleled raw sincerity of Voice Note which unlike the cliched banality plaguing your timeline merits a tear or two followed by a standing ovation. 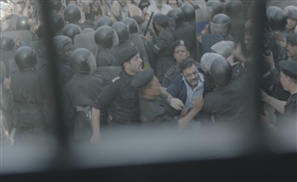 If you think watching the movie was nerve-wracking, try finding out how it was [...] 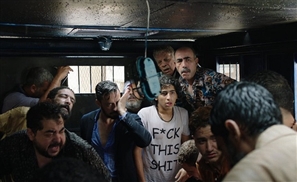 Eshtebak (Clash) Filmmakers: The Picture May Be Pulled Out of Theatres

In a time of political polarisation and social divide, Eshtebak attempts to jolt [...] 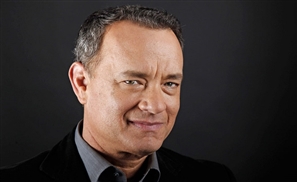 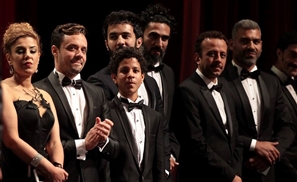