The film was awarded Best Montage and Cinematography at the 2016 London International Film Festival. 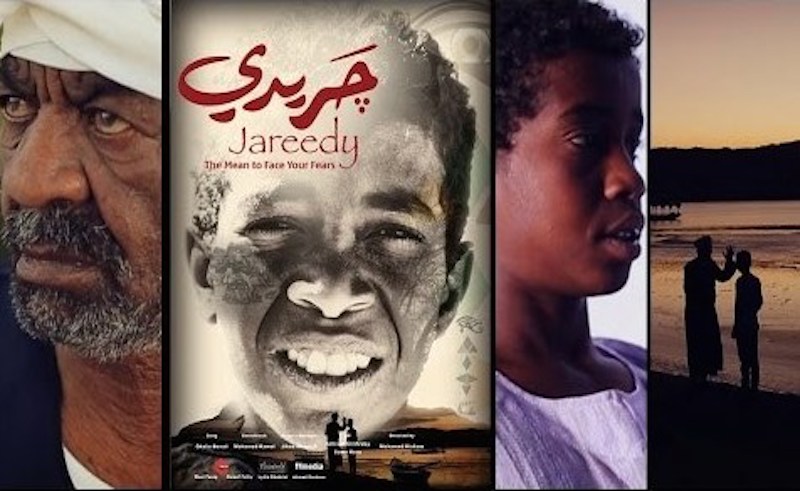 Jareedy, the first Nubian language film, is set to screen in Cairo for the first time as part of the Komma initiative; a community initiative that aims to change the perception of the Nubian community and the challenges it faces. The group announced plans to host a screening of the film at the American University’s Falaki Theater on April 28th at 5 PM.

Jareedy, filmed entirely in Nouba, follows the story of a young Nubian boy who embarks on a journey of personal growth, overcoming his fears with the help of a wise old man. The film has garnered international acclaim since its release in 2015, participating in a number of international film festivals and winning Best Montage and Cinematography at the London International Film Festival in 2016.

The first local screening of the film was at the 2016 Luxor African Film Festival. 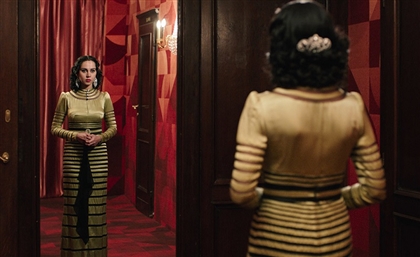 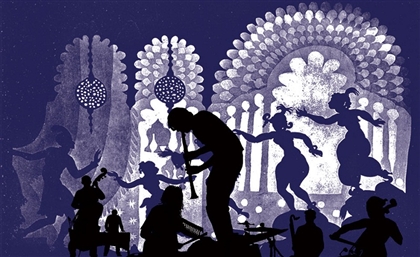 At nearly a century old, this German fairy tale film has weathered the ravages of [...]
Week Month Year