Broadway's Beauty and the Beast Comes to Cairo

One of the longest running and highest grossing Broadway shows of all time is coming to Cairo. 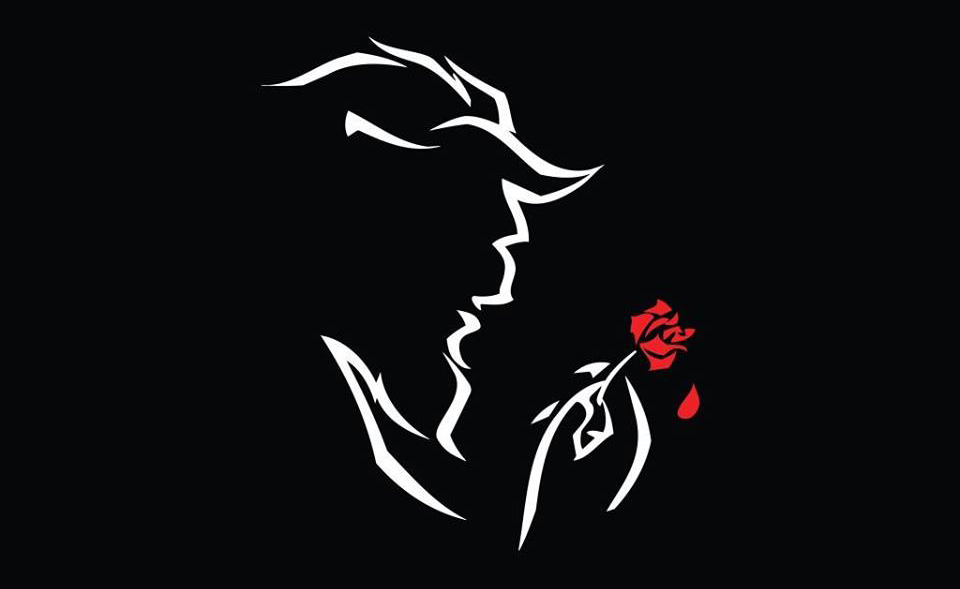 Seen across billboards on Cairo’s October Bridge and throughout the city, announcements anticipating the arrival of Broadway musical Beauty and the Beast in Egypt has everyone speculating.

The smash hit Broadway musical is brought to Egypt by Events House, and although the venue has been kept a mystery, rumor has it showcase will be at Cairo Festival City, beginning on October 7th 2015. Last year, the show embarked on their first ever international tour, which opened at Istanbul’s Zorlu Center in October, touring through diverse countries across the world including United Arab Emirates, Greece, Italy, Philippines, Thailand, Singapore, Macau and beyond.

Based on the Oscar-winning animated Disney film, the show has won the hearts of over 35 million people worldwide in over 20 years. Celebrating its 20th anniversary on stage, the international tour of Disney’s Beauty and the Beast saw the show’s original creative team, including director Rob Roth, reuniting to bring this Broadway classic to life last year.

Disney’s Beauty and the Beast premiered on Broadway in 1994, where it was nominated for nine prestigious Tony Awards and ran for 13 years. It still ranks as one of the longest-running and highest-grossing Broadway shows of all time. Since its debut, the title's visibility and success has expanded globally with subsequent productions produced around the world. Since licensing of the title began in 2004, there have been productions in 22 countries, seen by more than 35 million people, translated into 8 different languages with over 28,000 performances. 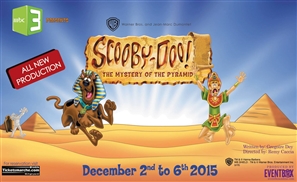 This December sees the hilarious dog and his hapless crew try and solve the mystery [...] 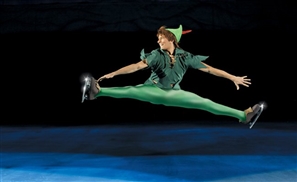 Peter Pan on Ice is Skating to Cairo

October will be a big month for musicals as Peter Pan on Ice makes its way to our [...] 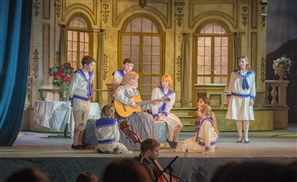 The Mokkattam Hills Were Alive With The Sound Of Music

We headed to Uptown Cairo to take in the musical of the classic film, The Sound of [...] 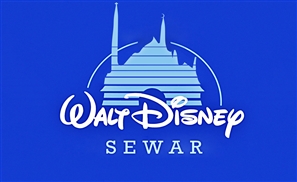 If Disney Princesses Were Arab