Among the line-up for this year's Cairo International Film Festival are six films that are contending for the nominations for the Best Foreign Language Film category in next year's Academy Awards. 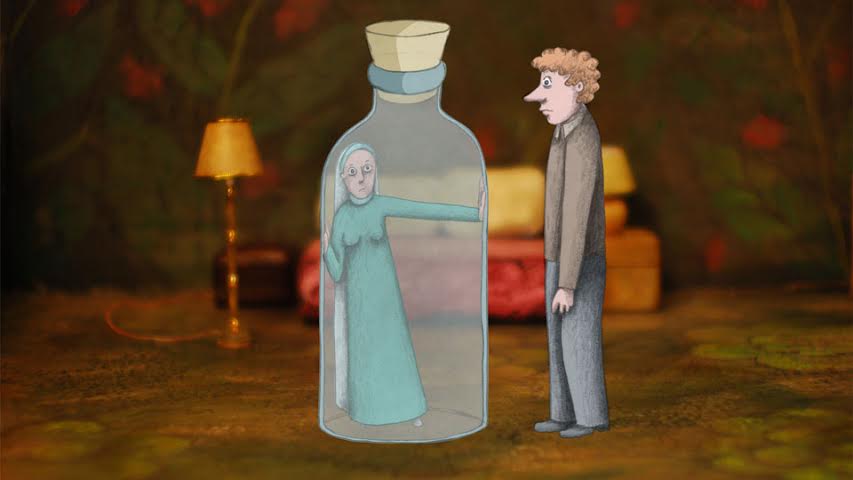 The Cairo International Film Festival is looking to raise its global stature this year with a powerful line-up that will feature not one but six international films that are vying for an Oscar nomination in the Best Foreign Language Film category.

Kicking off on November 9, the Cairo International Film Festival will be back bigger than ever, offering film-enthusiasts the opportunity to possibly catch this years Oscars winner for Best Foreign Language Film ahead of time. All six films that have a shot have been submitted by non-governmental film organizations.

And so, without further ado, here are the six films that are generating all the buzz.

The first film to be featured currently under Oscar consideration is an Australian film entitled Charlie’s Country. Directed by Rolf de Heer, this film tells the tale of a warrior living in a remote indigenous community in the northern region of Australia. The buzz around this film largely has to do with its leading star, David Gulpilil, who earned a Best Actor Award for Un Certain Regard at the 2014 Cannes Film Festival.

Another film under consideration that was filmed closer to home is the Palestinian film Eyes of a Thief. Directed by Najwa Najjar and starring our very own Khaled Aboul Naga, as well as Souad Massi, this film is based on the true story and is filmed in the heart of the occupied territories during the Palestinian Uprising in 2002.

From Japan comes The Light That Shines Only There. Directed by Mipo Oh the film follows a young man called Tatsuo who falls in love with his friend’s older sister, who struggles to make a living to save her poor family. This film is a strong contender for a nomination as it has received critical acclaim at the Osaka Asian Film Festival, while also being honoured with the Grand Prix award at the Montreal World Film Festival.

Written, produced and directed Signe Baumane, Rocks in My Pocket is an American/Latvian-produced animated film that is set in the late 1920’s in Latvia. The film follows Anna, a young lady who falls in love with entrepreneurs whose jealousy results in him hiding her away in the forest, where she bears his 8 children. Featured at the Karlovy Vary International Film Festival, the film earned the FIPRESCI award as well as a Special Jury Mention.

Arriving from Mauritania, and directed by Abderrahmane Sissako, Timbuktu is a film that traces the vivid transformation that has occurred in this city that lies on the Mauritanian border with Mali. This film highlights the bloodbaths executed by extremist groups, and explains how just about everything came to be banned in this city. Making a huge splash at the Cannes Film Festival, Sissako walked away with two prizes; the Francois Chalais Prize, and the Prize of the Ecumenical Jury, while winning Best Feature Film at the Jerusalem Film Festival.

The final film creating buzz is Pantelis Voulgaris’ Little England. This Greek film is set during the interwar period in the Greek island of Andros, where two sisters have fallen in love with the same man. This film was featured at the 17th Shanghai International Film Festival in June, where it earned the Golden Goblet Award for Best Feature Film, Actress, and Director awards, making it a heavy favourite for both the Cairo International Film Festival and hopefully the Oscars.

With this powerful line-up of internationally award-winning feature films, there is no shortage of reasons to attend this years Cairo International Film Festival. Obviously not all of these films will get an official nomination from the Oscars. However, considering how many awards these films have already garnered it is safe to assume that at least one will be in contention for the Oscar this March. What better way to build excitement then by catching these films here in Cairo before they even get officially nominated. 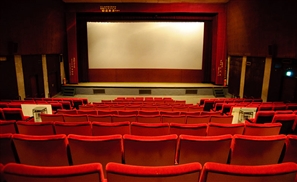 Kicking off yesterday the first ever local film festival dedicated to the more [...] 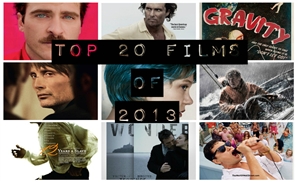 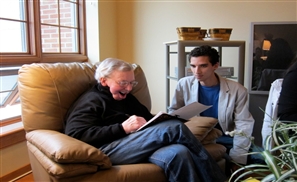 Our resident film buff Wael Khairy was lucky enough to have known and worked with [...]
Week Month Year