The French Institute has teamed up with Jesuit's El-Nahda Association for Scientific and Cultural Renaissance to showcase animations and short films created by Alexandrian youths, starting April 18th. 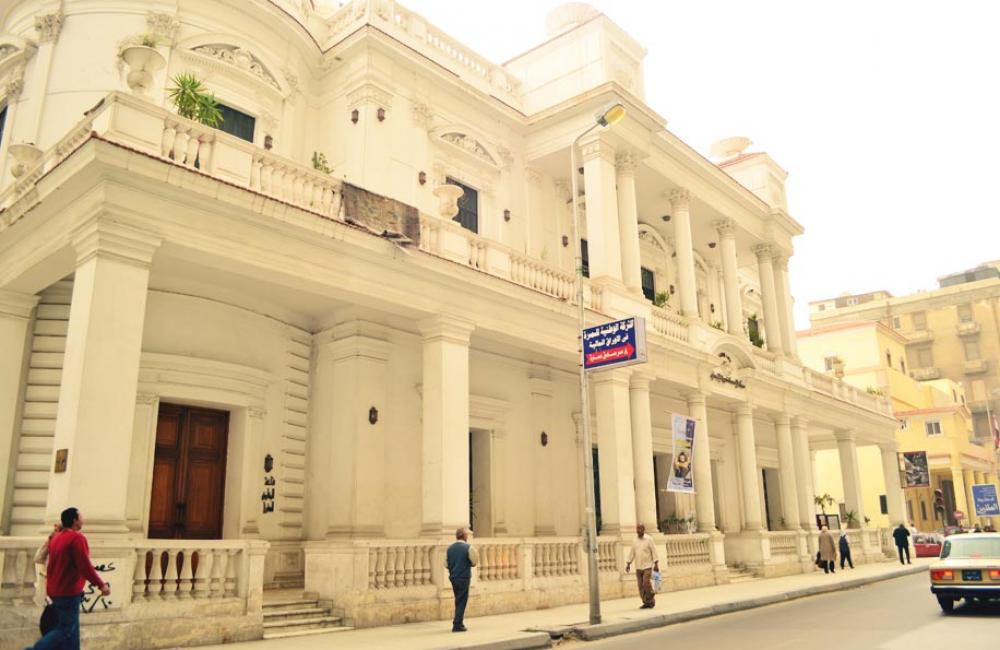 Support of the arts continues to grow in Alexandria as the French Institute in collaboration with the Jesuit’s El-Nahda Association for Scientific and Cultural Renaissance will be screening a collection of animations and short films created by talented Alexandrian youths.

The Cinema School Workshop kicked off back in 2006, and over the past decade has offered young artists the resources, training, and development for non-commercial projects. Over that time the initiative has helped the creation of a variety of projects spanning a diversity of genres, which have participated and won awards in both regional and international festivals. Last year the program expanded its cinema school to include animation, and starting on Monday April 18th until April 20th Cinema Cycle will feature six animations and 12 short films, all subtitled in English, created by Alexandrian youths.

The showcase will take place at the French Institute of Alexandria and will culminate in a closing ceremony with a performance by the popular Alexandrian Arabic rock band Wasla. 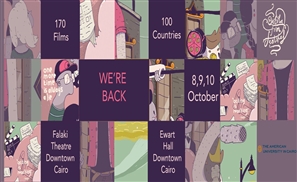 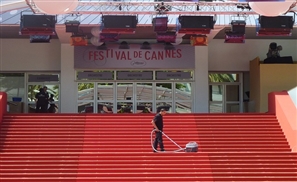 Are we seeing a renaissance of Egyptian filmmaking? If this year's Shorts Corner at [...] 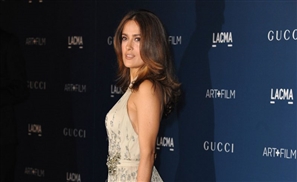