In a collaboration with the Ministry of Tourism, the Discovery Channel is set to produce three films to promote the Grand Egyptian Museum. 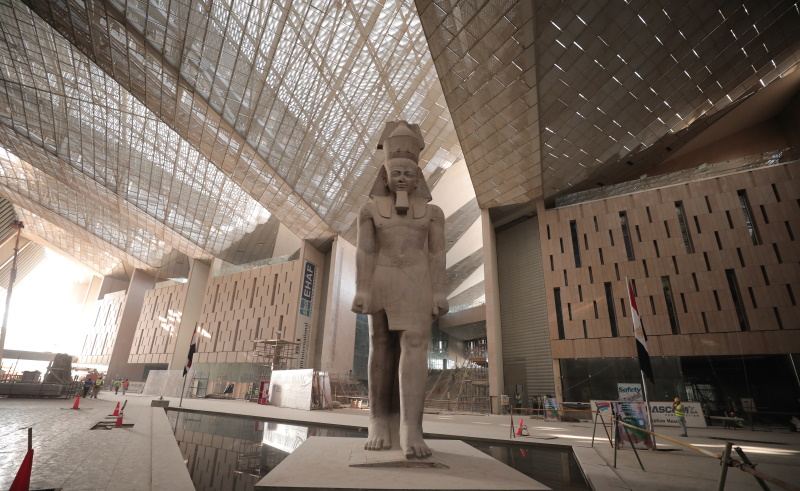 The films will air on the Discovery network's various channels while they launch a social media campaign aimed towards China, Europe, Latin America, the Middle East and the US to garner attention towards the GEM, and the culturally valuable artefacts showcased within it.

The Discovery network will also broadcast videos on several of Egypt’s tourism destinations, such as Marsa Allam, the White Desert and the Siwa Oasis under the Branding by Destination programme, which aims to showcase popular Egyptian destinations separately.

Also according to Al Masry Al Yom, Minister Rania Al-Mashat stated in an interview with Discovery that the museum will host the complete collection of Tutankhamun, which includes 5,000 artefacts that will be displayed for the first time since their initial discovery in 1922. Al-Mashat also stated that the Sphinx International Airport, which opened recently and is located near the Pyramids, will enable tourists to access various destinations with ease.