Some 20 years after work started on it, 'The Knight & The Princess' is finally hitting screens. 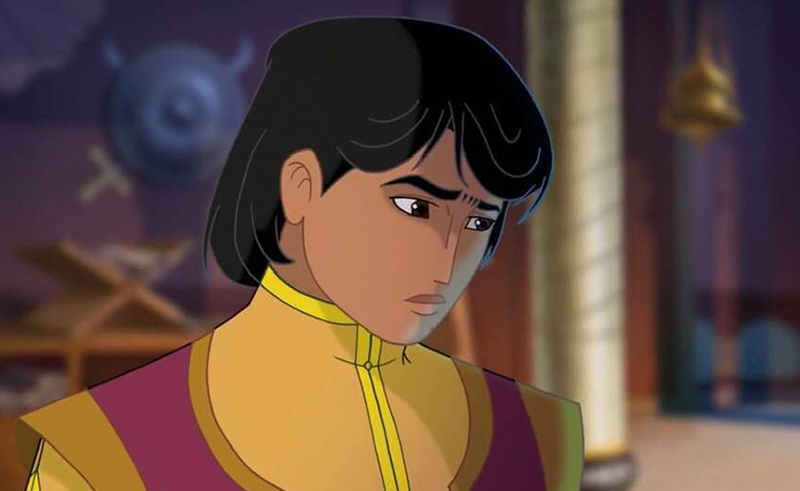 Almost two decades after work on it began, Egypt's first ever animated feature film, The Knight & The Princess, is finally set to be released in cinemas this October.

The film’s plot revolves around the conquest of Sindh during the reign of Umayyad state by the young Mohammed bin Qasim al-Thaqafi, who was an Umayyad general who falls in love. The film is set to star several notable talents, such as Majid al-Kidwani, Abla Kamel, Medhat Saleh and Donia Samir Ghanem, according to CBC Egypt.

“The project’s total budget hit 10 million Egyptian pounds spent over 20 years, the time required for making this movie, which was only a dream at the beginning.” Said Basheer Al-Deeq, the film’s director and screenwriter.

The film has been animated in a similar style to the films of the Disney Renaissance Era of the nineties that witnessed the likes of Aladdin and The Lion King. The character drawings were all created by the late artist Mostafa Hussein, while the animation process was conducted by Egyptian artists from the Magic Company.

According to Al-Deeq, major regional festivals such El Gouna Film Festival and Cairo International Film Festival have reached out with a view to screening the movie.