Previous Post
The Clakett Film App Has Made it their Mission to Sanitize Cairo’s Sets
Next Post
Handmade in Egypt, for Egypt is the Campaign Joining Six Local Brands to Feed the Egyptian Workforce

Submissions will close at the end of this month on April 30th. 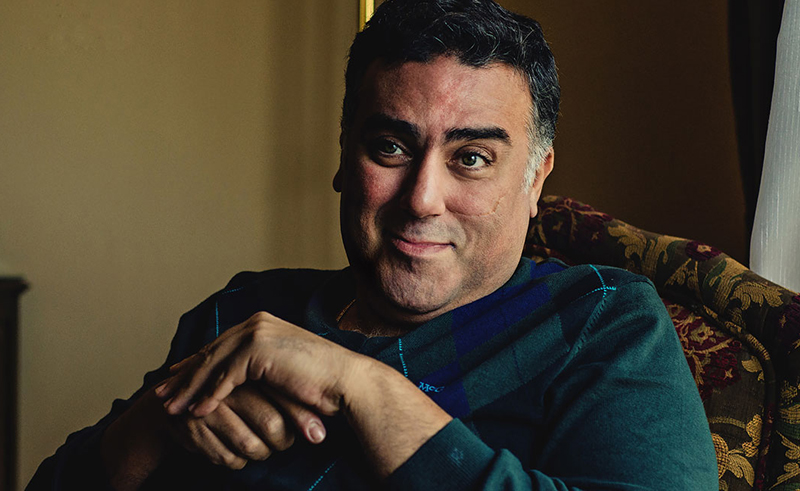 The Revart Film Festival (RFF) has announced their judging panel and it's a lot more star-studded than you might expect from Egypt’s first vertical film festival. The three member jury will be made up of scriptwriter and actor Tamer Habib, DOP and director Ahmad Al Morsy, and actor and director Ahmed Magdy, who is currently co-starring in the Ramadan series ‘Forsa Tania' with Yasmine Sabri.

The festival will be held entirely online, with this year's submissions centred around the theme of 'quarantine'. The overall aim of the festival is to introduce a modern dimension of creativity to filmmakers in the local ecosystem. The rules for submissions are as follows: films must be shot entirely in a vertical ratio aspect, be three minutes or less, and must be shot inside your home. The RFF will be accepting submissions until April 30th. 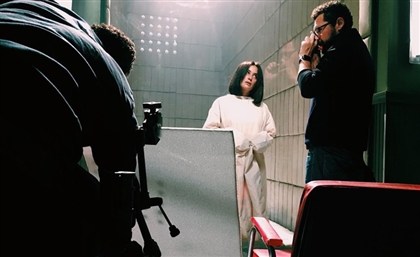 Ahmad El Morsy has just won an award in recognition of his work as cinematographer [...] 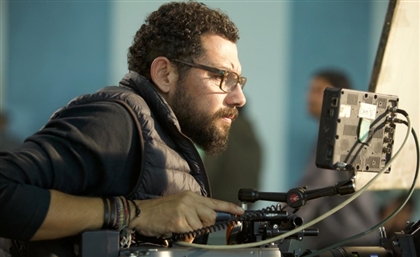 The director of Diamond Dust has earned 7 awards from the ACS overall. [...] 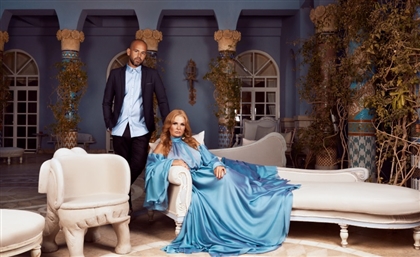 We talk to the man of the hour about the massive success of Talat Da'at, his plans [...]
Week Month Year