Youth beautifully expressing themselves through rap, dance, and alternative fashion; exhibited in this reckless, electrifying, and unbelievably surreal short. 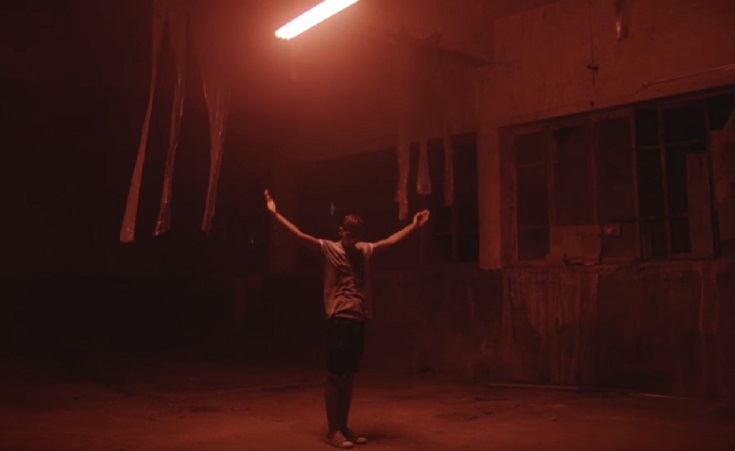 Egyptian Director, Selim El Sadek's, new short film, entitled, "The Dance, Music, and Fashion of Cairo's Youth," has made our jaws drop. Set against the backdrop of a darkwave electronic track, and an intense narration outlining the inner-feelings of Cairo's underground artists. Gut-wrenching and visceral, the film in 4 minutes and 40 seconds discusses the lives of a youth that has never been seen in this way before. A guided tour if you will, the film takes you all over Cairo, and it's a trip you want to take.

Posted on curatorial platform, Nowness last weekend, El Sadek says this about his project, "the past six years have been a whirlwind for our generation. At a young age, we've experienced anger, victory, hope, defeat and unimaginable grief. This rapidly changing mixture of feelings has caused confusion but helped mould our identities into what they are today. I wanted to film those who are still fighting amidst repression for their right to a space for themselves. The characters all play a version of themselves, one that is enhanced by the gaze of the camera, but true to their worldview."