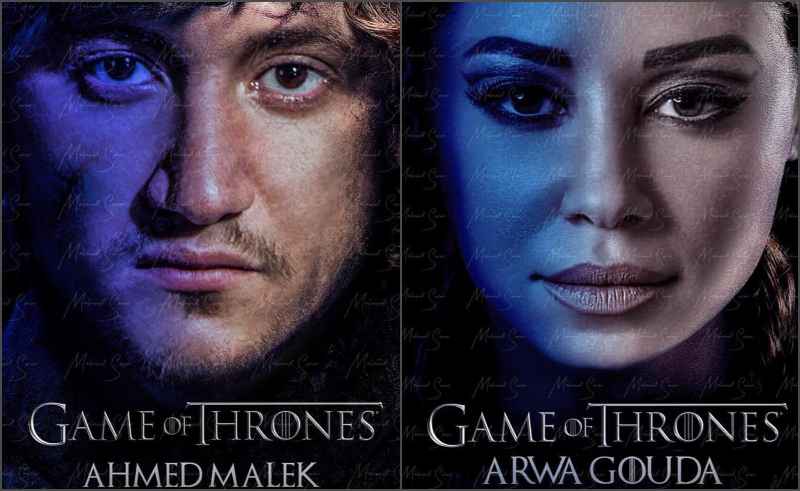 As we enter fall and journey into the winter, we're going to need something to do to fight off our GOT withdrawal. With the next and final season nearly a year away we can re-binge Game of Thrones only so many times before we go a little crazy. Some of us like to write fan art, make edits of our favorite bits of the show, etc. But one fan in particular, graphic designer Mahmoud Soror, took it the extra mile giving us what we didn't even know we wanted- an Egyptianized reimagining of Game of Thrones. 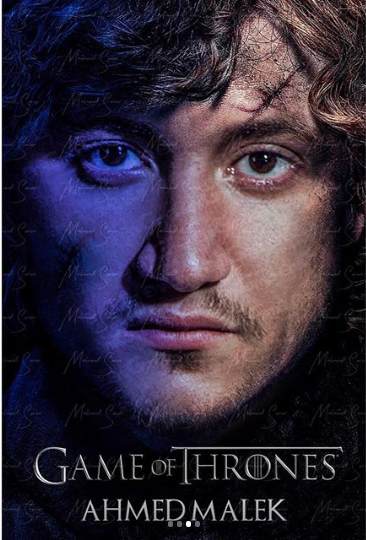 Don’t get us wrong, we love Ahmed Malek. His career has skyrocketed in the past couple of years and his acting never falls short of exceptional- which is exactly why he should play such a despicable character. There’s no doubt Malek would put in his all into serving us his best version of the twisted sadist from the North. 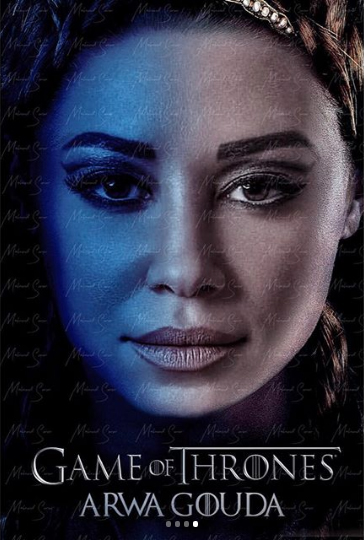 With her mesmerizing looks and acting chops to boot, Arwa Gouda is the perfect pick to play Melisandre. Gouda’s got a lethal combo of beauty and brains Melisandre needs to lure in her pawns for the game.

Amir Karara as the Hound 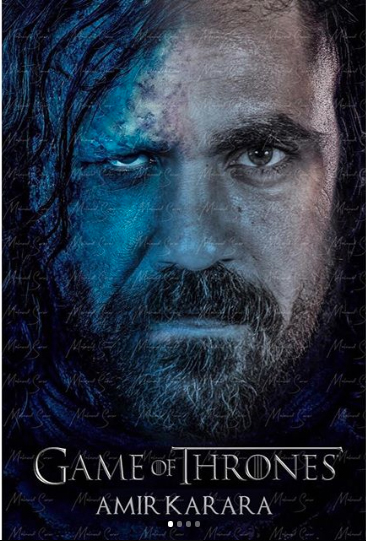 I mean… Just look at him. We all know Karara as the rugged, tough guy who seems to exclusively play police officers and it’s no wonder why. He’s got just the right build and the just the grit needed to pull of a character like the Hound. 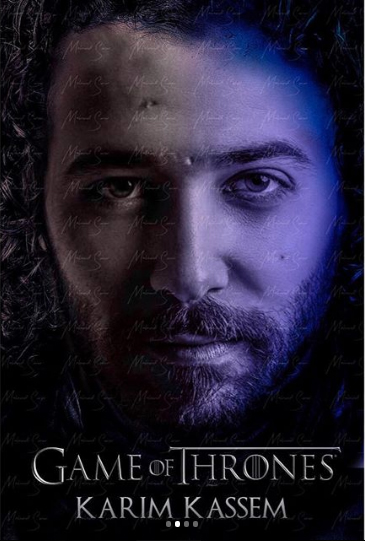 Karim Kassem would make a great Jon Snow because… well… he’s just cute. Jon Snow requires the duality of toughness and cheek-pinchablity that Kassem has. We can’t think of anyone better to encapsulate the hard-shell, but soft inner-core tortured soul that is Jon Snow. 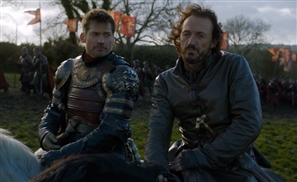 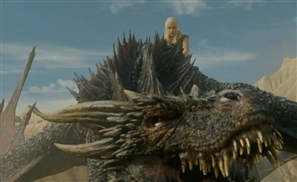