A second analysis of the data from the Scan Pyramids Project says there is a high chance of hidden rooms within the most famous Pharaoh's burial chamber. 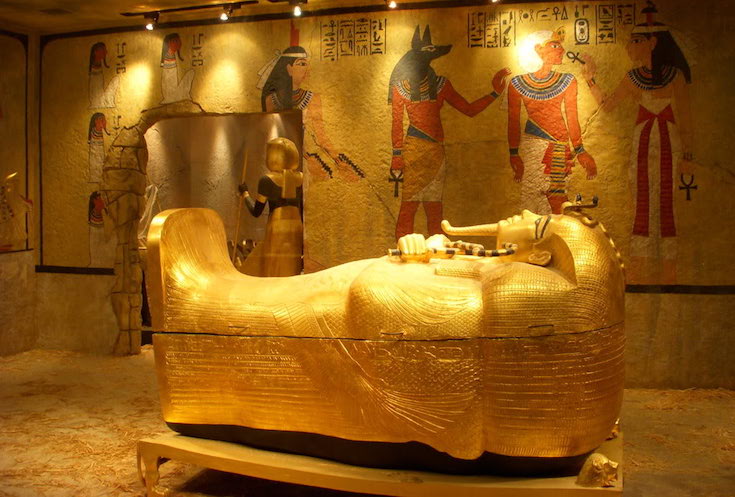 Following last November’s high-tech analysis of the Tomb of King Tut, as well as several other Egyptian historical sites, the Scan Pyramids Project announced that they had found evidence of several ‘anomalies’ in the walls of the famous young pharaoh’s resting place. Now, Egyptian Antiquities Minister Mamdouh el-Damaty has announced that a Japanese team reviewed the data and found evidence of metal and/or organic material behind the walls. Experts say there is a 90 percent chance of two hidden chambers in the pharaoh’s tomb.
Years of suspicion about the tomb were confirmed after high-resolution images of Tutankhamen’s funerary walls were posted online and evidence of hidden doorways were found. Some presumed these hidden chambers to be the final resting place of the elusive mummy of Queen Nefertiti, who is also rumoured to be the boy-king Tut’s mother.
With another scan scheduled for the end of March, the world may finally have answers to some of the largest looming questions left in Egyptology - or, perhaps, unlocking these doors will just lead to more questions. 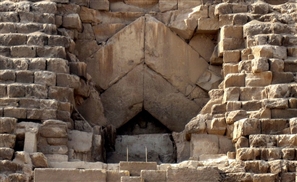 After almost a year of work, the Scan Pyramid Project reveals not one but two [...] 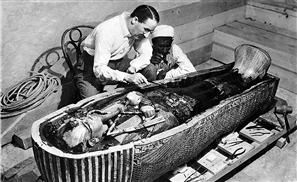 Infrared scans of King Tutankhamen's burial chamber hint at more mysteries in the [...]