Award-winning soundtrack composer Hayat Selim, Egypt's first female to score a video game, paid us a visit to talk video game development in Egypt, how she got into scoring, and what she's got up her sleeve these days. 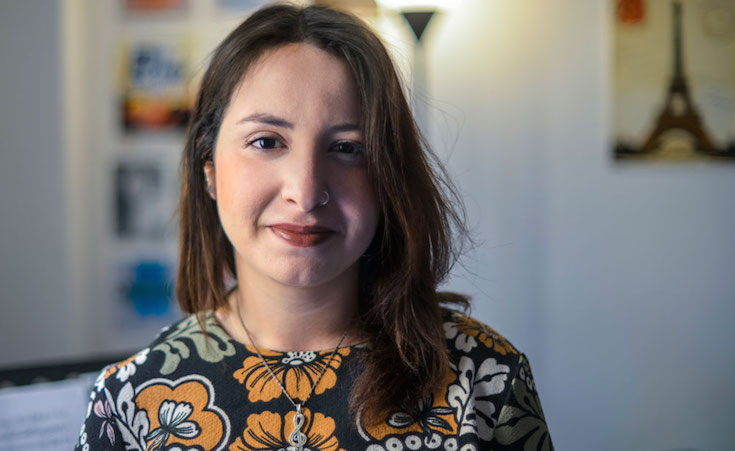 In the world of video games, soundtrack composers are not the most celebrated. They rarely find themselves gaining any recognition, whilst the music itself has been part of world pop culture ever since it first surfaced. We all know the Super Mario soundtrack by heart, and the theme song for Tetris is instantly recognisable – so are the soundtracks for many more games from that era – yet their composers are relatively unknown.

Here in Egypt, video game development is not as big as we would like to see it, but, to our surprise, it does exist. Egyptian developers have already released several games, like Initia: Elemental Arena and The Solar System - both of which were scored by the first Egyptian female video game soundtrack composer. Hayat Selim, 26-year-old singer/songwriter, choir conductress, piano player, film/advertisement and video game score composer started out studying media engineering, which she later let go of to follow her true passion – music.

She learned the basics at her school, took it a step further with piano lessons, and later trained with acclaimed Egyptian composer Ramz Samy. She told us "I've always been playing video games as a kid, I would be running around everywhere with my game boy in hand." She continues "I would learn to play the songs by heart, and would add my own lyrics to them." She travelled to Germany on a scholarship to study music at Media Sound Hamburg, and since she had the freedom to pick the courses she would attend, video game scoring was naturally on her list. After attending a screening of the best video game and film scores of the year – including her personal favourite Harry Potter – she came back to Egypt looking for her shot at the same game, the game of scoring video games that is.Coming back to her country she started searching for video game developers, where she told us "I came back to Egypt and started exploring the scene, and miraculously I found a lot of local video game developers"  A group of local developers working on the game Initia: Elemental Arena, took her on board where she worked on the soundtrack, which later led her to winning the Young Talent Award Game Music Composition Competition's first prize for best original video game soundtrack – yes, we have on our mitts a musical treasure.

She scored several more video games including The Solar System, a game based on the Egyptian science curriculum made as support material for students studying the subject. She worked on even more games like Travel The World and Estimation Kings, composing the original soundtrack for both. Selim didn't stop there, she took on other media industries where she scored several short films, one of which won several awards. She also scored TV commercials, namely for Americana, and for a very popular presidential campaign. 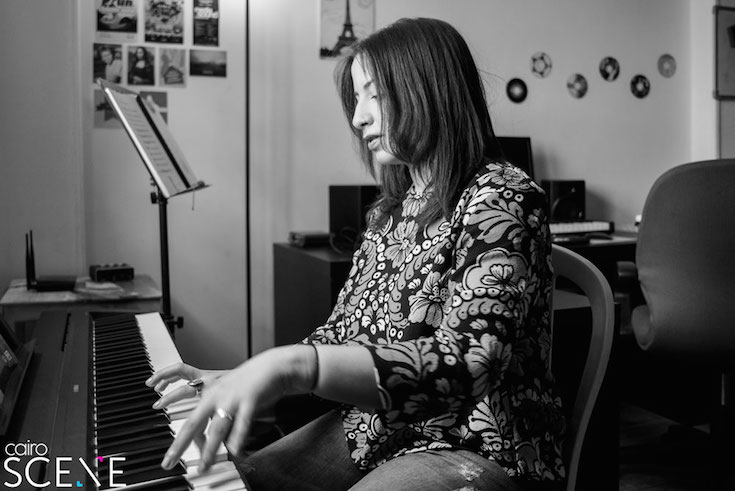 You would think she would be content with those major accomplishments, but you think wrong. Selim is also a choir conductress, currently residing as the assistant conductress of female voices of the GUC Music Ensemble, and one of the first members. She is currently applying for her masters in music, planning on travelling abroad for a year to pursue her academic studies. Selim, who has left us in awe after learning what she has accomplished in such a very short time, tells us of more big plans in the pipelines, saying, "One thing that I would love to do is to finish my solo album; I have like five or six songs that I am working on for it."Her concerns for the gaming industry lie in the fact that developers in such an industry must be completely devoted, something that is not happening in Egypt, she claims. "The problem these kids are facing is a lack of funding; this line of work needs complete devotion, something these guys can't do since it wouldn't put food on the table in our country," Selim explains.

It seems that we have the talent and dedication to make more video games, yet the funding is not coming in. Most of these video game developers don't know how to market themselves properly in order to locate funding through local investors, relying on foreign funds from countries who are willing to support the Egyptian gaming industry. Even the video game for which Selim won an award for composing its score was funded by a company from the UK. However, stepping out from the studio after the interview, a sense of assurance seems to have settled, knowing that amazing people like Hayat Selim exist in our country, representing us around the world, making us feel that there is still hope for Egypt's art scene. 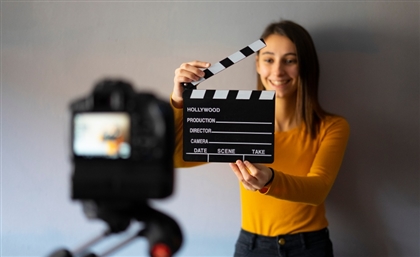 In the spirit of social distancing, Clakett, an online platform for filmmakers and [...] 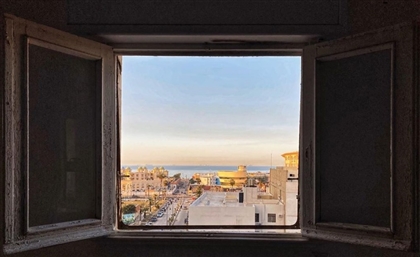 Get Back on Cairo’s Streets Through This Virtual Photography Exhibition

Egypt’s first virtual photo exhibition is exactly what we need to zhuzh up our [...] 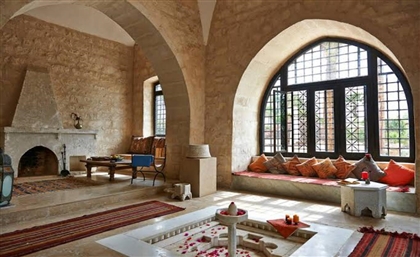 There are plenty of live-streamed series right now amidst corona-induced curfews [...] 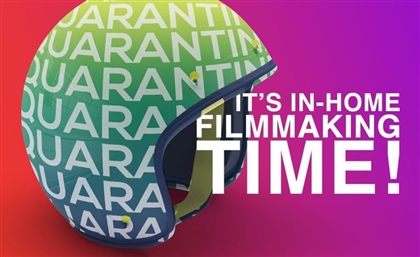