You might have noticed that Jon Stewart has been missing from The Daily Show recently. That's because he's busy filming a movie in the Middle East about recent problems his team faced in Iran. Eihab Boraie delves in... 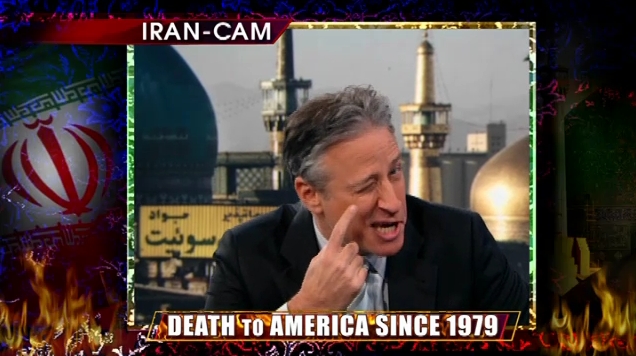 Jon Stewart, host of The Daily Show (TDS), has been on the front lines of political comedy for well over a decade. Although he is a comedian, he has become the source of news for the majority of North Americans disenfranchised by corporate media and their bullshit lies. Jon Stewart is largely responsible for making Bassem Youssef a household name in North America by inviting him on the show during that tumultuous period where Morsi’s feelings were hurt by Bassem’s fresh satire.

Stewart is fearless when it comes to addressing and exposing other nation’s internal affairs (or as I call it, bullshit), however, he found himself in a full-fledged international crisis when he sent a TDS correspondent into Iran to find out what they really thought of Americans. A comedy segment that was intended to highlight how Iranians actually perceive Americas, turned out to highlight the Iranian governments’ ignorance to satire.

Upon viewing the segment, the Iranian government declared Jason Jones, the TDS correspondent, as an American spy despite his Canadian citizenship and involvement with the show. All those interviewed by him vanished, and the video was used as the only evidence for their detainment. The most notable Iranian voice that vanished as a result of all this was that of Maziar Bahari, a Newsweek journalist, filmmaker, and activist. Imprisoned for 118 days right after the 2009 election protests, Bahari was forced to confess on public TV that he was working with Western spies, a charge that was immediately dismissed by all those who knew him.

Upon his release he was charged with 11 acts of espionage and warned not to tell the media of his treatment, however, it would later be disclosed that he was brutally tortured by a man who smelt of rosewater. This makes sense as no one would ever confess to working with the CIA, Mossad, MI6, and Newsweek. If any of this was true they would have killed him and definitely wouldn’t release him on a $300,000 bail. Bahari took the opportunity to flee and cannot return to Iran until the revolutionary guard collapses, as he was sentenced in absentia by the revolutionary court to 13 and half years plus 74 lashes. He wrote a book about his experience called Then They Came For Me: A Family’s Story of love, Captivity, and Survival, which became acclaimed in the literary world.

It is this book that Jon Stewart has adapted for the silver screen under the name Rosewater and with which he will mark his directorial debut. It hasn’t been disclosed where in the Middle East he is filming, but that it is taking place this summer and that Gael García Bernal will be playing the role of Maziar Bahari. In his absence the very capable and funny Jon Oliver will be replacing him as host of the Daily Show. 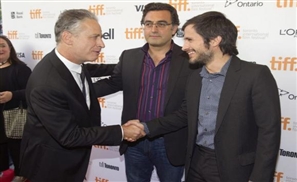 The satirist's directorial debut, based on the memoirs of British-Iranian [...] 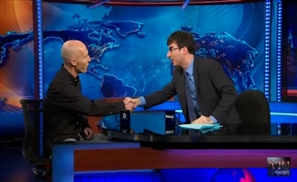 Bradley on The Daily Show 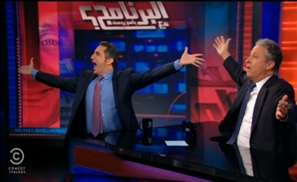 We recently reported that Jon Stewart was somewhere in the Middle East, directing [...] 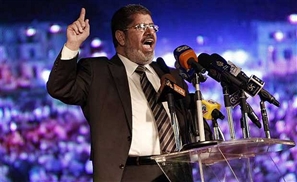