A new culture centre has opened in Maadi; Madaar is a venue for musicians to express themselves, artists to explore, students to further their learning, and for anyone else that wants to indulge their creative side. 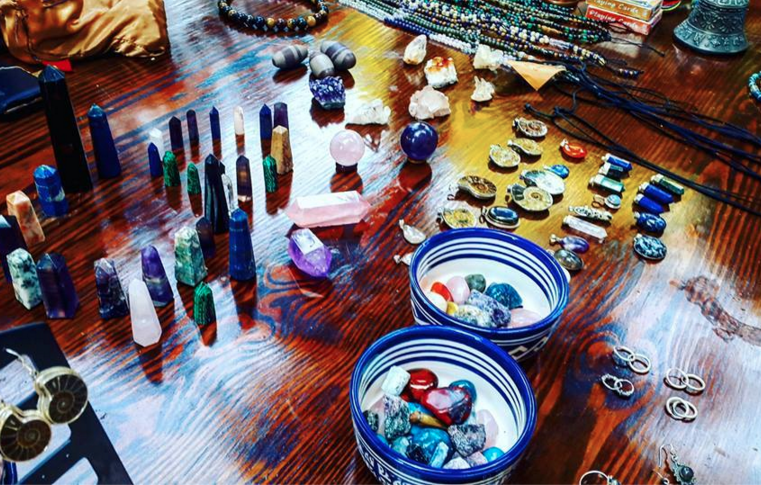 There's a new movement happening in Maadi. Madaar opened its doors in late November and is welcoming musicians and other artists to explore their artistic potential. In their own words, "Madaar is a creative space for individuals to explore their interests and join in creating a community that can exchange ideas and knowledge in an inspirational environment." The place is a space where activities like workshops and music lessons can take place; it's a community effort, so anyone can join in. It also hosts a study corner, a co-working space, and hosts live music.

According to their Facebook page, "Thoughts and dreams like beings need to breathe in order to live", and we believe this is what Madaar is about - giving a space for art, thoughts, and dreams to breathe, live, and flourish. We spoke to Hatem Hatem, one of the founders of the space, to get a better picture of Madaar's vision for applying these very philosophical values. Hatem, an Economics major, is accompanied by three other founders - Aly Eissa, who's is a senior majoring in dentistry as well as a music composer; Yasmina El-Gebaly, who majors in Media; and Toba, also a student majoring in Media - alongside Momo Awadallah, the event organiser.

Hatem tells us that Madaar is not just limited to musical workshops and lessons. Aside from the study corner and work spaces, they offer several other activities within their indoor and outdoor space - they offer visitors photography lessons, copper engraving lessons, as well as handcrafts. They also offer rooms that you can rent to use for gatherings, but not parties. Hatem concludes by telling us that what they are trying to do is offer a means for normal people to learn and make their dreams of becoming artists come true. They have so far hosted several musical events, which happen every Saturday. They are planning to allow budding artists to host their galleries, and they have already had two movie screenings, a number they are planning to increase. They have functioning book clubs and an in-house library, and they are planning to host regular bazaars where you can sell your handmade products (they already held two bazaars previously).

The guys at Madaar have a very real and pure vision, and that is to increase the number of artists that are practicing and learning their art. They also want Madaar to serve as a bridge between traditional Egyptian artists who dominate the cultural scene in Egypt, making all the money and offering very little variety in the works on display, be it musical or any other expressionist art, and newcomers to the scene. "Think of Madaar as a big table where we are inviting all people from all backgrounds to sit with each other and convene on making the cultural scene grow, whether through conventional art from Egypt's established and esteemed artists or through the new generation of abstract expressionist artists," Hatem tells us. "We at Madaar are aiming to bridge the gap between the generations and contribute towards inspiring more people to explore their artistic selves." 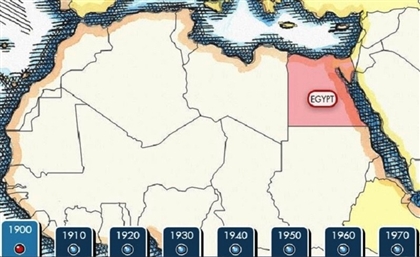 The website includes musical gems unearthed from each decade over the last century. [...] 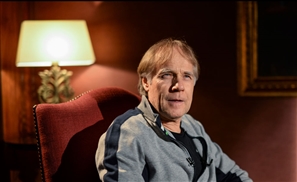