The CairoScene team headed over to Darb 1718 for the first edition of Cairo Jazz Club Agency's Mawaweel. Eihab Boraie discusses the performances... 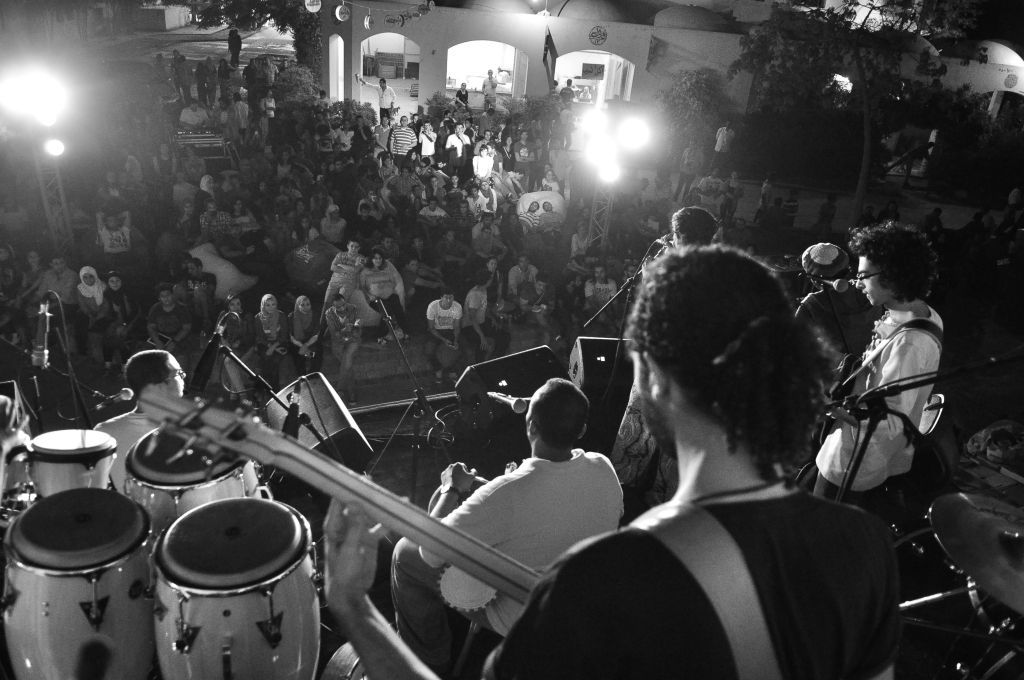 On Friday, I attended the Mawaweel Festival and was thoroughly impressed with its diversity of acts and the overall festival layout. Entertainment was hitting me from every direction, and as I reached what seemed to be a mini midan, accompanied by my wife and friends, I was captivated by the stage that was built under the beautiful skull that was painted on the Darb 1718 gallery. While my attention was focused to stage and the sound check, I start hearing commotion in the form of a drum circle behind that seemed to be getting closer and closer. Within minutes they had taken over the midan each member wearing a colour making it more colourful than Tahrir.

There was Blue, Red, Yellow, Green, Orange, and of course the evil villain, Grey. Even though I am not one for attending children's theatre, I still found El Khayal El Shaby's performance fun, as my Canadian wife was super excited as she just learnt the colours in her first Arabic lesson, and by watching the performance would not have to worry about doing homework. I especially liked the fact that unexpectedly they took a political spin, when the evil Grey banned all the other colours. The energy level from the cast was great and suddenly, I was being entertained. Even though I wasn't even a child, I really wanted to see Grey fall off his ladder.

The play ended and almost simultaneously, a short film was being projected just beside the stage set-up. Alia Ayman's Ravings was a simple piece but the message was clear:  most people are oblivious to reality, and barely recognise change even in front of them. At least that 's what I gathered. Flipping the painting was brilliant and really drove the point home.

Now it was time for some music. As a musician, I was excited to hear what is happening in the music scene. This will be the hardest part for me to talk about. Back in Canada, I was a festival organiser and have booked/watched hundreds of bands. So in order for me to really like something there needs to be an element of surprise. I demand the music challenge me, and that it doesn't sound like everything else. If it sounds like everything else, how will I ever remember them? Uss We Lazq started up and the multi-disciplined musicians were talented, knew how to play their instruments, and the vocals were good. The same goes for Sarah El Gohary who had great vocals, and many of the same instrumentalist backing her.

However, I will never understand why bands in Egypt who take the time to create original lyrics decide to just rip off the music of other bands. Uss We Lazq, seemed to be perfectly content with singing over the melody of Tom's Diner by Susanne Vega, as well as Bob Marley's Stir Up. Although they didn't sound like the originals, it seemed a shame that their talents went to waste. After discussions with friends, they told me that most bands in Cairo play covers and that people want to hear bands play something familiar. That being said, I would still rather watch musicians playing their instruments than a DJ sitting at his laptop, so kudos to the big band who really helped the night get started, and whose name translates to 'Copy and Paste', so perhaps I shouldn't have been too surprised that the borrowed from the different artists and genres. Sarah El Gohary's velvety vocals and original lyrics and compositions, however, wrapped up the night nicely with Jazz-infused sounds and quirky raps that definitely got our attention.

All that aside, the Mawaweel Festival was a great experience. I especially enjoyed the fact that the entertainment was diverse and that the bazaar was filled with local artsy goodies. What this festival does best is it brings artists together, and offers something different for the the young and old alike to do this Ramadan. I look forward to continuing to attend this festival and can't wait to see what next week has to offer. 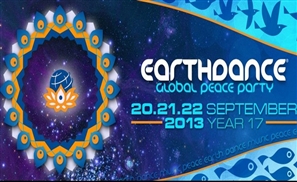 The world's biggest synchronised music festival was inspired by Egypt, and finally [...] 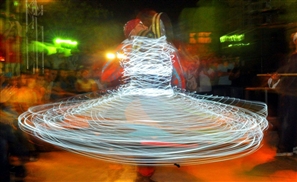 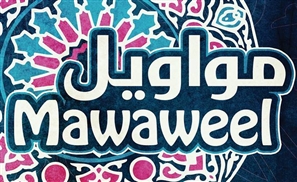 Ramadan isn't just about eating - it's about feeding your mind too. Luckily, CJC [...]