Canadian-Indian actor Avan Jogia has just been announced as the latest incarnation of the boy-king in Spike TV's new series, Tut. 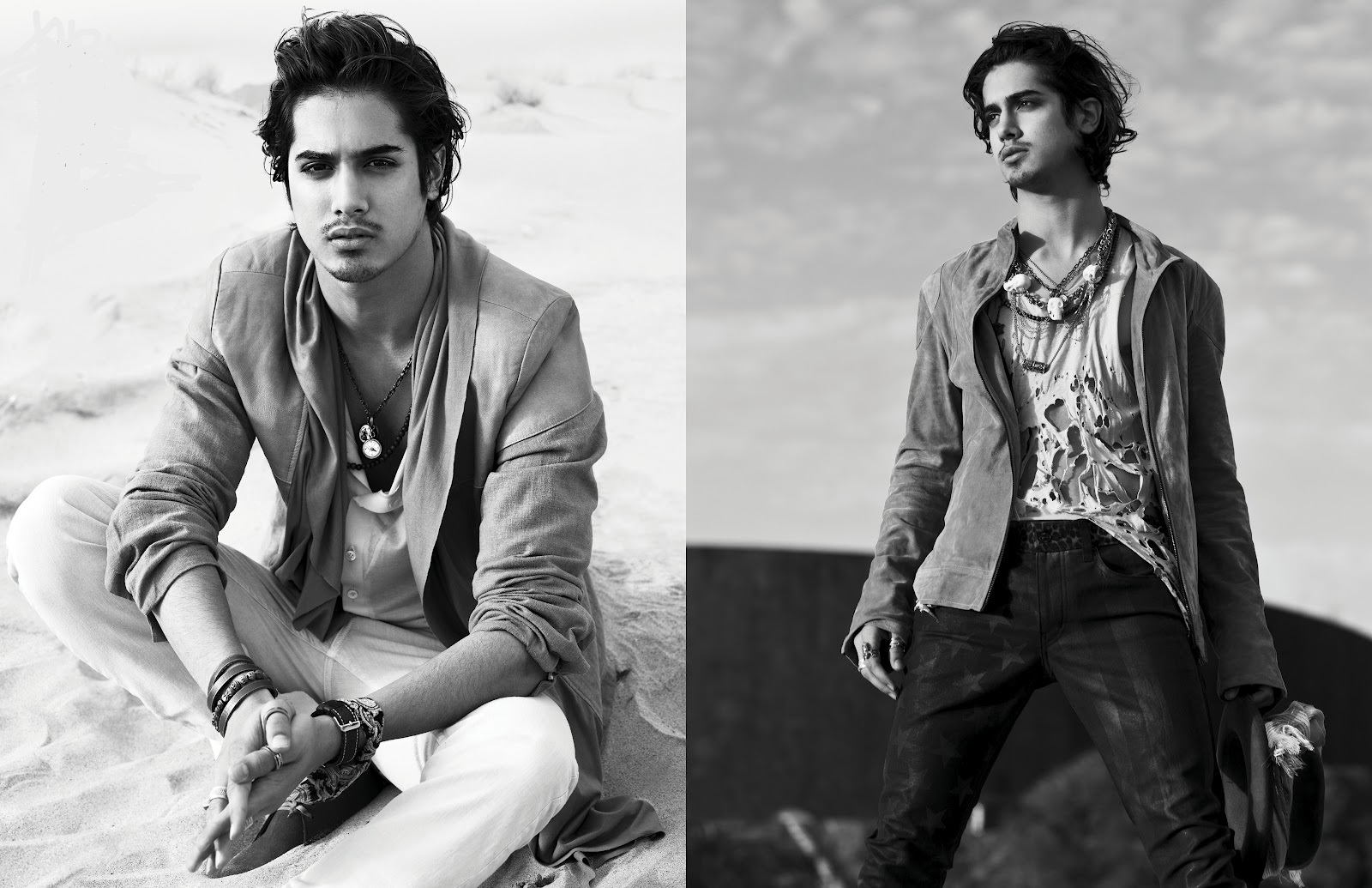 Ancient Egypt never fails to capitvate global audiences, and that's exactly what US TV channel Spike TV are looking to do with their latest production, Tut. Slated to hit the small screen in 2015, Tut will tell the tale (probably very loosely) of Tutankhamun, Egypt's youngest every ruler. This morning, it was announced that Twisted star Avan Jovia has been cast as the Tutankhamun, and he will star opposite Ben Kingsley who plays Ay, Grand Vizier to King Tutankhamun, who's secretly pulling all the strings.

Tut will be produced as a six-episode mini-series and will begin shooting in Morocco (these Egyptian productions are never actually filmed IN Egypt) this Autumn. In the meantime, get acquainted with the 22-year old floppy-haired hottie we'll soon be calling king: 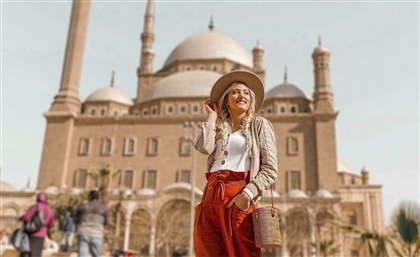 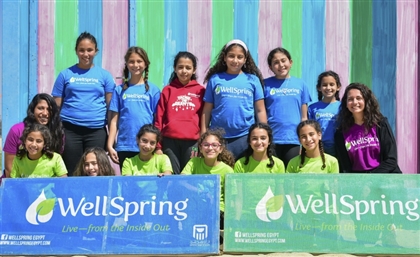 Already popular among parents for their unique brand of edutainment camps, [...]
RELATED ARTICLES 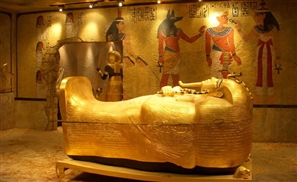 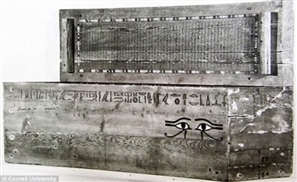