Why Egypt Needs an Official Day to Celebrate Neighbours

You can have all the mega-stars you want, but eventually the message is what counts. 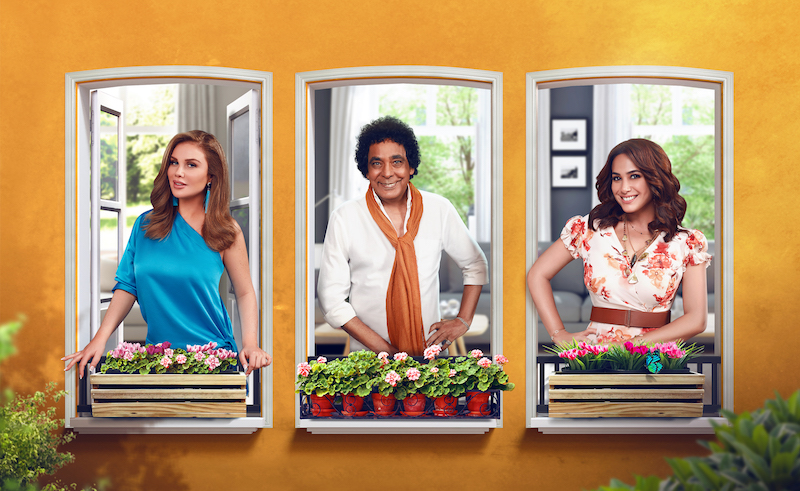 With the fury of Ramadan ads absolutely taking over our entire existence the past month, one ad managed to stand out from the crowd and surpass a million views in just a few hours after it went live on Egypt's social media; Orange Egypt's Gary Ya Gary campaign.

Starring some of Egypt and the Arab world's biggest stars; Donia Samir Ghanem; Hend Sabry; Dhafer L'Abidine, Hossam Ghaly; Nicole Saba; and friggin' Mohamed Mounir, the ad, which has now surpassed  27 million views, instantly attracted massive attention from viewers across the region. However, the message of the ad is what gave it that extra kick and turned it into an instant-classic; neighborliness.

The vastly overlooked trait, which remains very essential to Egypt's social identity, is something we've all experienced first-hand; where else in the world could you literally borrow a whole breakfast from your neighbors just because you forgot to make a trip to a supermarket?

Further entrenching their sweet and authentic message, Orange Egypt has announced Ramadan 15th as Egypt's Day of Neighbors, calling upon Egyptians to get together and celebrate those with whom we share our buildings and lives.

Now there were countless Ramadan ads out there, but ones with a truly sincere and compelling message? Now that's something we can get on board with. 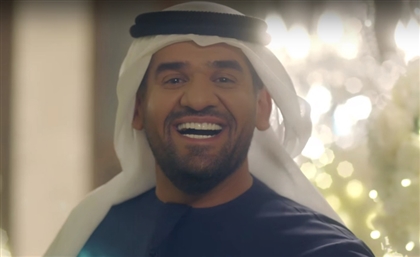 The surprisingly emotional ad from Kuwaiti mobile operator Zain made its debut in [...] 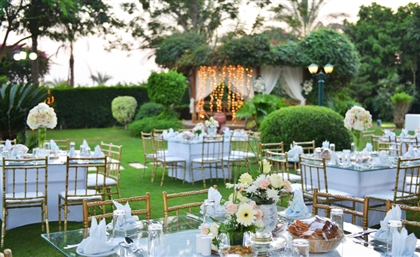 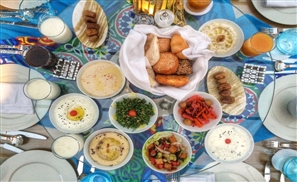 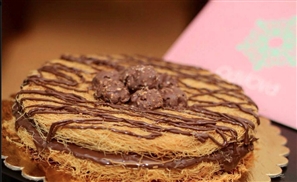