Wael Khairy has a few bets to wager about who's taking home those prestigious golden prizes at the 88th Academy Awards. And the Oscar goes to...! 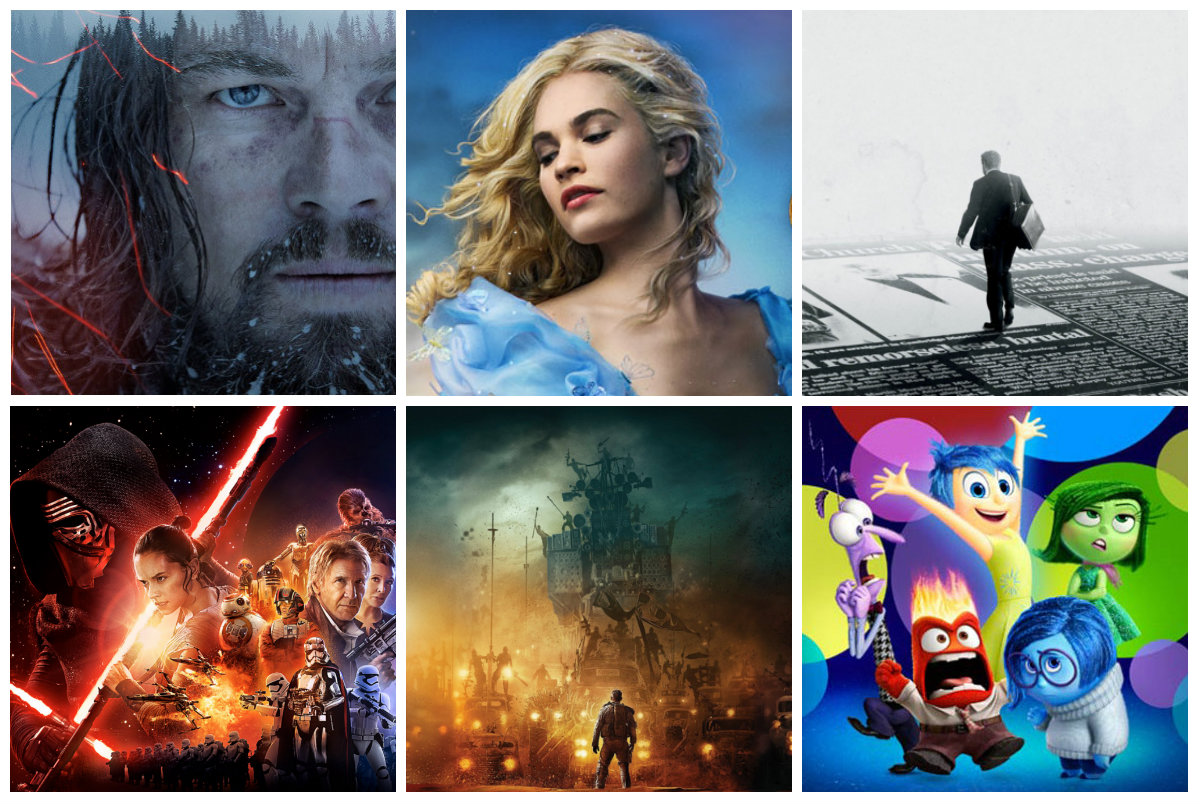 This year’s Oscar race is the most unpredictable year I’ve ever encountered. Unlike last year, where we had a clear race between two films (Boyhood and Birdman), this year it’s a four-horse race, and any film could prevail. Two of those are 'issue movies' – Spotlight and The Big Short – and the other two are 'movie movies' – The Revenant and Mad Max: Fury Road. The Revenant has the most nominations, with 12, followed by Mad Max: Fury Road, with 10. I’m eliminating Mad Mad: Fury Road as a potential Best Picture winner because it doesn’t have the 'snob' factor, and the Academy members are mostly old geezers who don’t look kindly upon action films.

Logically speaking, The Revenant is the clear front-runner. It won Best Picture and Best Director at every award show leading up to this, notably the BAFTA and Golden Globes. At this very moment, the buzz is on its side, and predicting anything else is extremely risky. I’ll probably regret this come Oscar night, but I have a gut feeling The Big Short will win in an election year. Don’t count out Spotlight, but if you want to play it safe, put your money on The Revenant; it probably will win. Still, I’m sticking my gut instinct, so I’m predicting The Big Short. You could say I’m short selling The Revenant’s top prize.

Best Motion Picture
Will Win: The Big Short
Could Win: The Revenant or Spotlight

Best Actor in a Leading Role
Will Win: Leonardo DiCaprio
Could Win: No one; it’s a lock.

Best Actress in a Leading Role
Will Win: Brie Larson
Could Win: No one; it’s a lock.

Best Adapted Screenplay
Will Win: The Big Short
Could Win: No one; it’s a lock.

Best Original Screenplay
Will Win: Spotlight
Could Win: No one; it’s a lock.

Best Animated Feature Film
Will Win: Inside Out
Could Win: No one; it’s a lock.

Best Makeup and Hairstyling
Will Win: Mad Max: Fury Road
Could Win: No one; it’s a lock.

Best Original Score
Will Win: The Hateful Eight
Could Win: No one; it’s a lock.

Best Original Song
Will Win: Till it Happens to You
Could Win: Writings on the Wall

Best Production Design
Will Win: Mad Max: Fury Road
Could Win: No one; it’s a lock.

Best Documentary Short
Will Win: A Girl in the River: The Price of Forgiveness
Could Win: Claude Lanzmann: Spectres of the Shoah 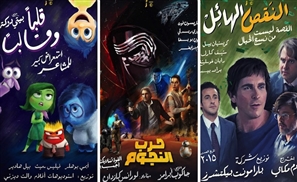 Egyptians show the Oscars some unrequited love - in the most Egyptian fashion, of [...] 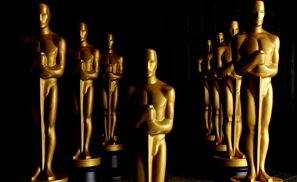 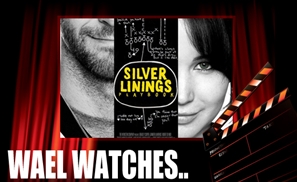