Previous Post
Did Tamer Hosny Break a Guinness World Record Or Not?
Next Post
This Egyptian Brand's Colourful Jackets Are Culturally On Point

A team of archaeologists have unveiled obscure Ancient Egyptian head garments in El-Amarna. 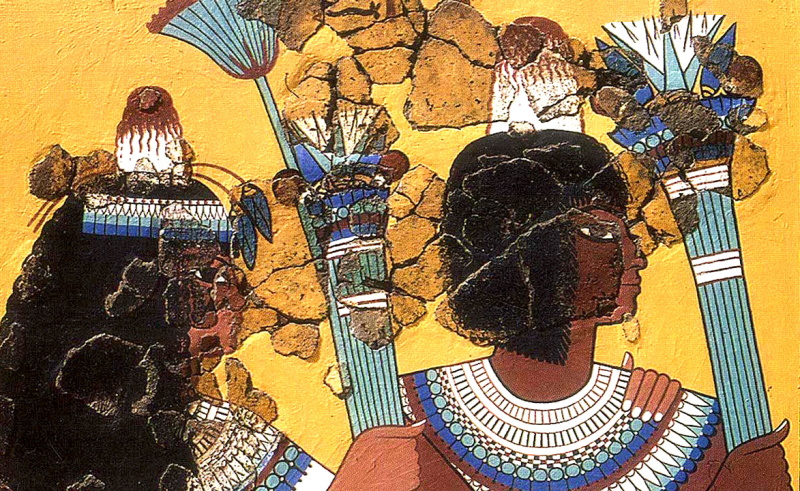 Archaeologists have finally provided an answer for the mystery surrounding the cone-shaped headwear often found on various depictions of Ancient Egyptians, after finding them on two bodies. What was once thought to be a purely artistic interpretation has now been confirmed to have, in fact, existed.

The team of archaeologists, in collaboration with the Ministry of Antiquities, analysed these head cones, which were discovered in Akhetaten (now known as El-Amarna). The cones, allegedly made of bees-wax, were found in a low-status grave.

According to team leader, Anna Stevens of Monash University in Melbourne, “by melting and cleansing the hair, the cones might have ritually purified the individual, placing them in an appropriate state to participate in rituals.”

While the discovery of these hats shed new light on the headwear of people in Ancient Egypt, their purpose is still unconfirmed, raising more questions than they answer. 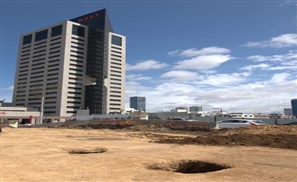 Vessels discovered in Tel Aviv have confirmed to be Pharaonic, dating back over [...] 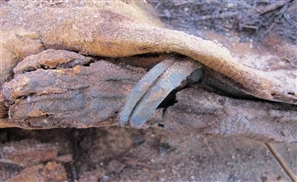 A burial site of epic proportions has just been unearthed in Fayoum. Here's what we [...] 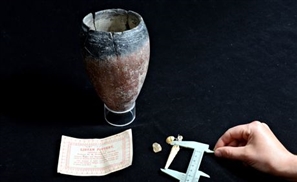 A piece of paper found in an ancient pot, hidden in Cornwall, UK, may lead [...] 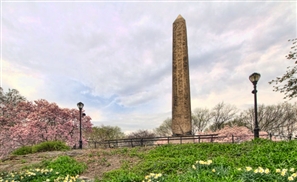