Previous Post
Egypt's Cotton Exports Increase by 218.8% in Third Quarter of Agricultural Year
Next Post
It’s Official: Orange Egypt is the Fastest Network in the Country

And you'll never guess the exhibition that held the previous record... 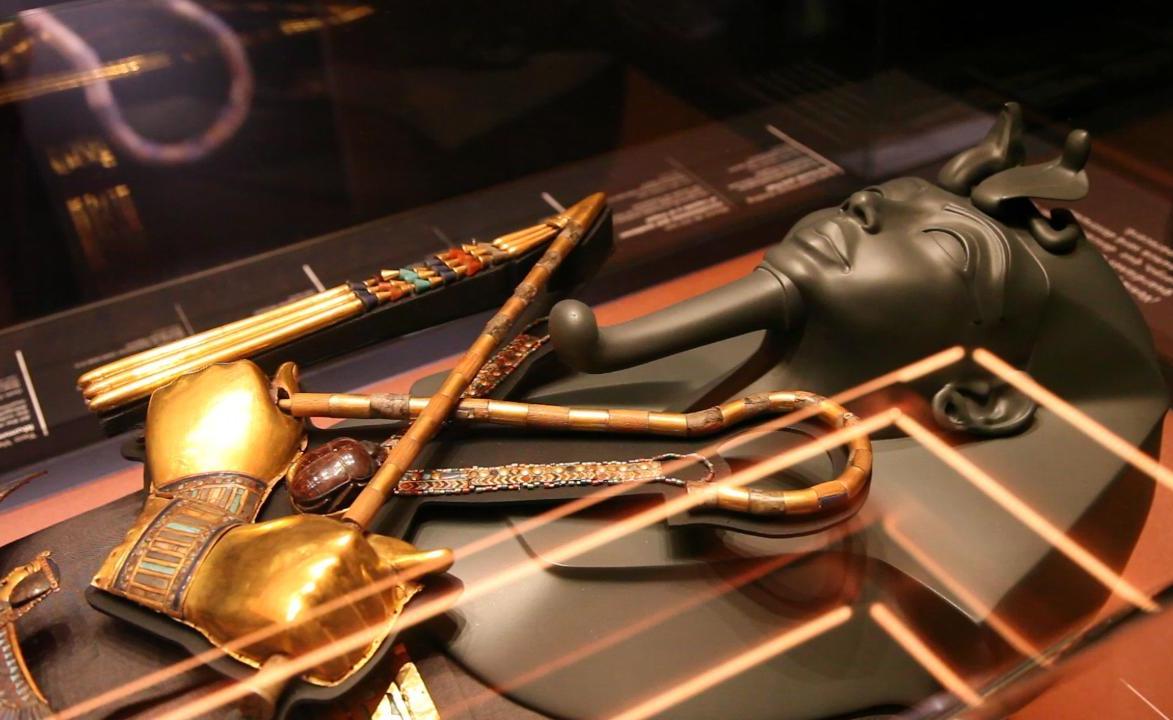 Several French media outlets have reported that King Tut: Treasures of the Golden Pharaoh – a travelling exhibition that was displayed first in the US last year – has broken a 52 year-record for the most number visitors to a single, temporary exhibition in France. The previous record was held by – wait for it – another Tutankhamun exhibition in 1967.

Since opening on March 23rd of this year at La Villette, Paris, the exhibition has sold 1,371,476 tickets. It is expected to sell tickets at an even higher rate this month, as people rush to see it before it closes on September 22nd.

The collection and tour are intended to celebrate the 100th anniversary of the discovery of Tutankhamun's tomb and includes over 160 artefacts, 60 of which had never travelled outside of Egypt. The tour will continue across ten other countries, before returning to Egypt to be permanently displayed at the Grand Egyptian Museum. 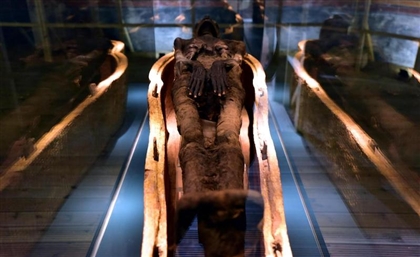 The Bolton Museum has customised a new wing for the artifacts, one of which is [...] 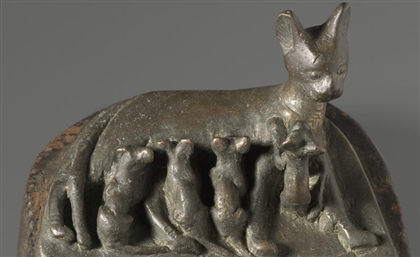 Crazy about cats? You’re not alone. An exhibition dedicated mostly to Ancient [...]