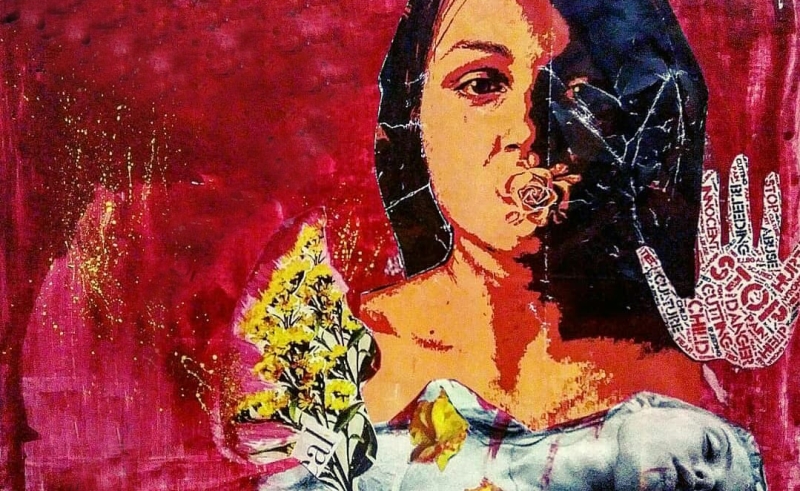 Egyptian artist Fatma Mahmoud’s graduation project has been selected by the United Nations Population Fund (UNFPA) to be used for their awareness campaigns. A series of artworks Mahmoud created during her time at Helwan University’s Faculty of Fine Arts were used for the UNFPA’s anti-FGM report, and they have also commissioned her to create new pieces for other campaigns about women’s issues including child marriage, violence against women, birth control, and gender discrimination between children.

The graduation project, titled ‘Be Kind to Women,’ was one of the artist’s most successful works, winning her first place in her faculty and going on to receive international acclaim. The now 24-year-old artist had created 13 different pieces denouncing violence against women, and discussing the impact it had on their mental and physical health. Mahmoud employed stained glass, mosaics, acrylic, and paper collage among other media to create assemblage pieces on the subjects at hand.

The artist has now commenced her graduate studies, and continues to create works based on women’s issues. To view Mahmoud’s work within the UNFPA report, go to www.unfpa.org/swop 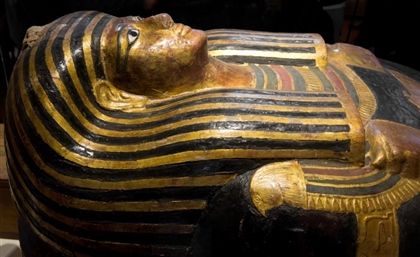 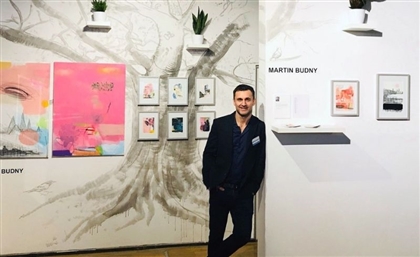 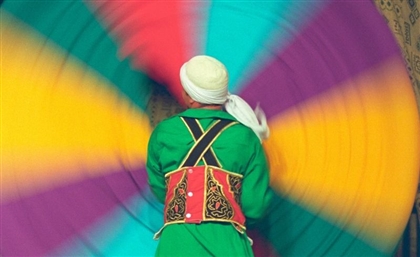 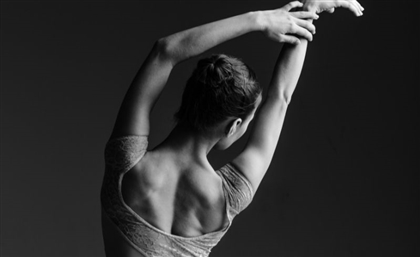