Why Exodus Was Banned in Egypt

Citing historical inaccuracies and a Zionist agenda, the Ridley Scott film has Egypt's censorship up in arms. 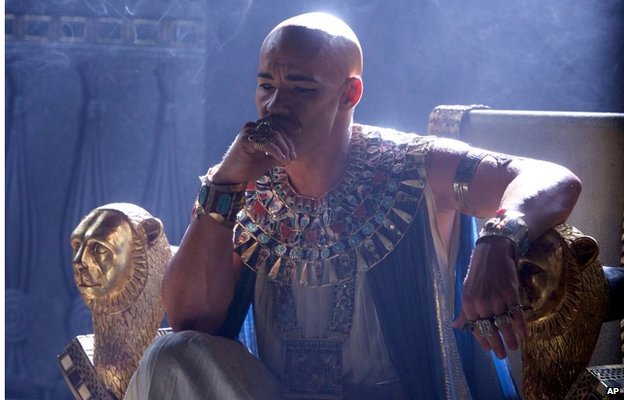 Now, we pretty much assumed that Exodus: Kings and Gods would never make it to Egyptian screens the moment its production was announced, and this weekend, the official decision to bar the Ridley Scott's big-budget blockbuster was confirmed by Egypt's censorship bureau, as the powers that be have deemed it to be historically inaccurate.

The film, like most set in Biblical Egypt, depict the Great Pyramids of Giza being built by Jewish slaves, despite the modern belief that the Pyramids were actually built at least 1000 years before the exodus of Jews from Ancient Egypt, as described by the Biblical Book of Exodus. According to the book of Exodus, Jewish slaves were led to freedom by Moses after God inflicted a series of plagues on Egypt.

Egypt's Minister of Culture Gaber Asfour told AFP that the film "gives a Zionist view of history and contains historical inaccuracies and that's why we have decided to ban it." The head of the Supreme Council for Culture, Mohammed Afifi added that the famous tale of Moses parting the Red Sea to lead the Jews out of Egypt is reinterpreted in the movie as a tidal phenomenon caused by an earthquake, rather than a miracle as believed by the Christian, Islamic and Jewish faiths.

Egypt's decision follows a similar ban on Exodus: Gods and Kings in Morocco, as well as the banning of Noah earlier this year. 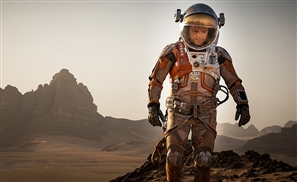 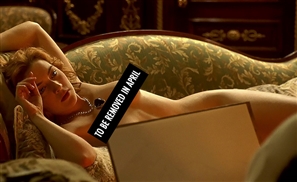 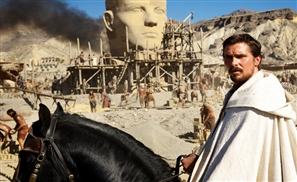 In a film we're certain will be banned in Egypt before it even comes out, Christian [...]
Week Month Year