Why No Arab Sci-Fi?

Did you know that the word Jedi comes from the Arabic 'Al-Jeddi' meaning master of the mystic-warrior way? Eihab Boraie wonders why Sci-Fi continues to elude Arab culture... 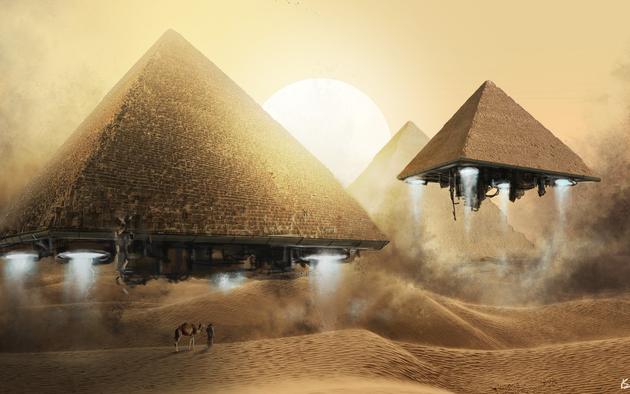 Sci-Fi and the Arab world have a long forgotten history. You wouldn't think so but it is true, even though finding modern day examples is almost impossible. The truth is that back in 13th century, Baghdad-based writer and physician, Zakariya al-Qazwini was writing stories about an alien visiting earth and end up marvelling at the eccentricities of the supposedly intelligent human species.

This is but one example of many. Not convinced? Just think about magical flying carpets or, if you prefer a modern day example, consider the fact that George Lucas stole the word Jedi, from the Arabic word Al-Jeddi, meaning master of the mystic-warrior way.

So what happened? Why is there no longer a Sci-Fi presence in the Middle East? Perhaps it's because somewhere along the way a fundamental change occurred in the Islamic world where, instead of looking to the future, the masses opted to focus on their glorious past.

It is this rigidity in tradition that has left the region behind in the race for technological advancement and innovation. Consider the fact that electricity wasn't nationalised until the early 60s; before then it was all owned by private companies, that left many of the poor in the dark. Egyptians still have to deal with power shortages but in the age of gadgets and the internet for many of Egypt’s seniors the present day is Sci-Fi.

For Sci-Fi to develop in the Middle East a change of outlook is needed. According to Pakistani writer and academic Ziauddin Sardar, "there are two things you need before you can have science fiction in a society; one is an appreciation of what science is all about, and the second is some awareness of the future."

There is still a long way to go before Arab Sci-Fi literature becomes mainstream but, with the internet providing access to all genres, it is only a matter of time until the youth of today become the Sci-Fi writers of the future.

For more information about Sci-Fi in the Arab world we strongly recommend reading the BBC article Close Encounters of the Arab Kind by Lydia Green. 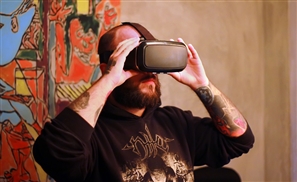 Always one step ahead of the game, architecture and design firm Studio Five [...] 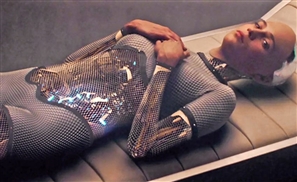 Ex Machina: the Morality of Mankind and Machines