Previous Post
From Oral, to Written, to Digital: How Egyptian Poetry Progressed Through History
Next Post
A Glimpse Through Egypt's Vintage Magazines

The Odd, the Bizarre, the Peculiar: Intriguing Egyptian Archeological Finds Shrouded by Mystery

Not only do we have treasures under the ground, we have them under the sea, too. 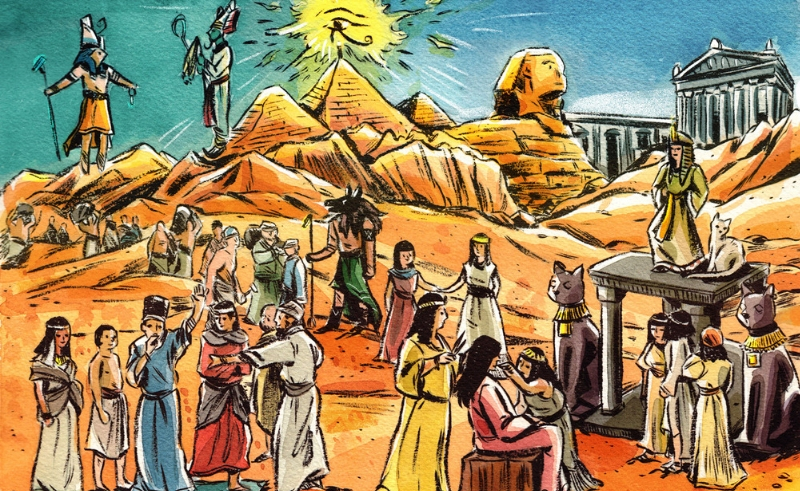 Egypt truly feels like a place where you could just randomly dig anywhere and find something valuable. If it isn't a valuable artefact from a bygone time, it could be mummies, Tut’s grandma or even a tunnel from your backyard leading to the Pyramids of Giza (that guy could make a fortune on Airbnb). What a crazy, old civilization we live in. Dig, my friends. Dig. Who knows what’s left down there? 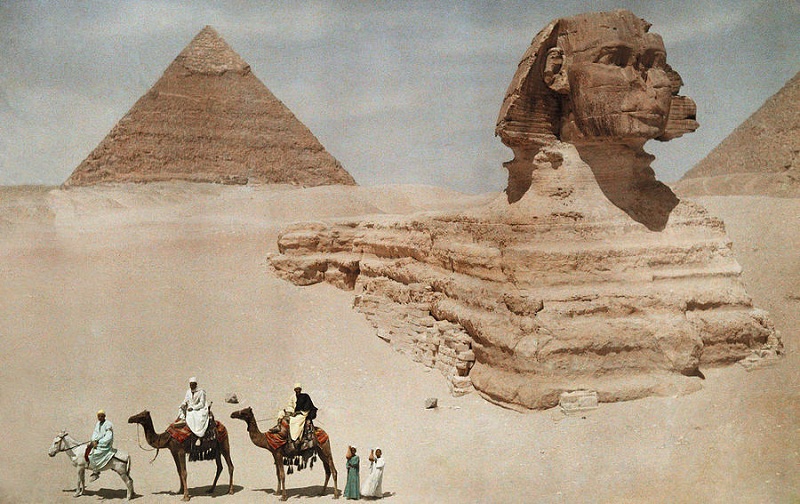 The mighty Sphinx is obviously one of the most popular symbols of Egyptian tourism - even the Chinese had to have one, much to the fury of Egyptian authorities who asked them to take it down. Let's hope that our enthusiastic tourists will flock to this newfound sphinx in Luxor just as much as they always have for the "original Sphinx". Double the sphinx, double the tourism? We can only hope.

A Village Predating the Pharaohs 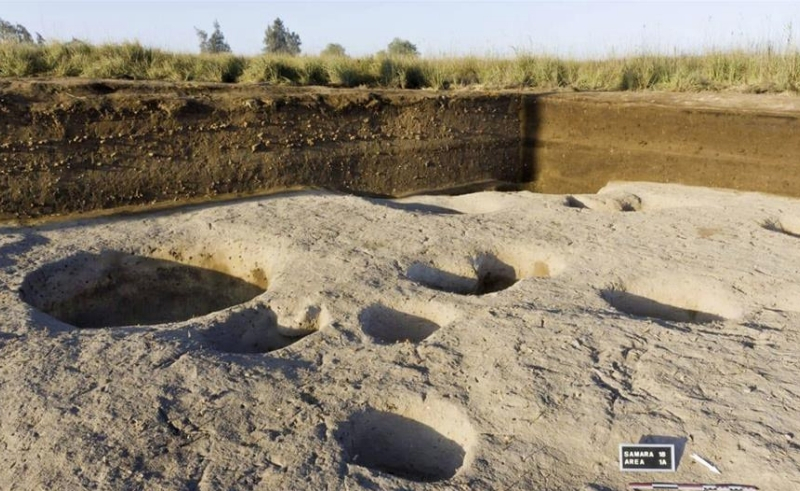 The Pharaohs were a civilisation so ancient that many would argue Egyptians aren't really their descendants. So when archaeologists found a village predating the Pharaohs, it was all the more fascinating. The village, which was found 140 km north of Cairo, belonged to the neolithic era, a time of great development in human technology. Biological and organic material was found, and is now being tested, as this is a freshly recent find. We don't expect the discoveries to slow down, though, as new bits and pieces are found regularly underneath these storied sands. 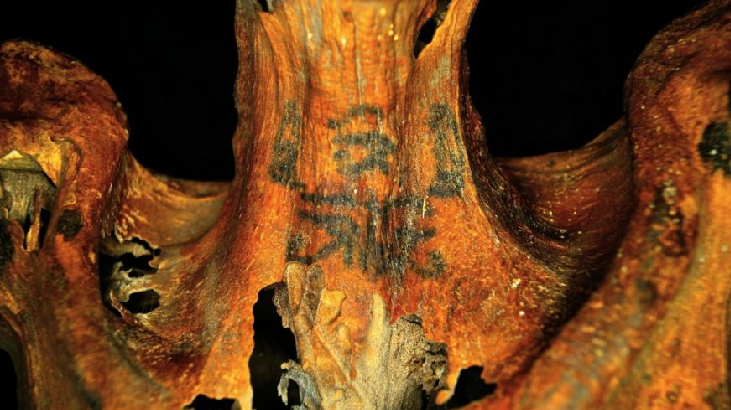 Our ancestors were some truly artistic motherfuckers – just look at those all those marvelous painted walls they left behind, as well as the stunning sculptures and architecture. Tattoos only really started gaining acceptance in the last decade or so (in the developed world at least), so it wouldn’t be ridiculous to think that this is a rather new practice. The tattoo was found on someone believed to have died sometime between 1300 and 1070 BCE, and their tattoo was not so different from ones you see today, with sacred symbols of some sort that would make a hippie get all giddy and explain to you the meaning of life.

Ironically enough, hieroglyphs and ancient Egyptian art today are a common tattoo choice, especially among girls named Becky or Molly who couldn’t figure out what to inscribe on their flesh for life, but still really wanted to get in on the trend.

A Tunnel Leading to the Pyramids in a Backyard 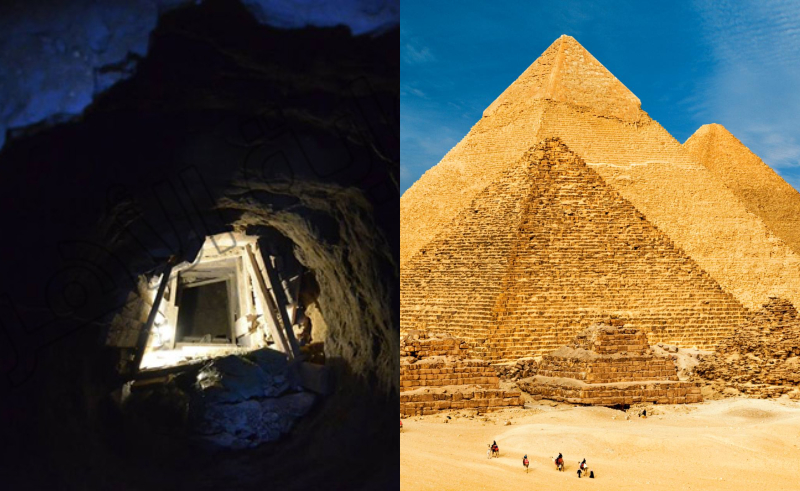 Imagine waking up one day, deciding to do some digging for whatever reason (like dumping a body), and finding a tunnel that leads straight to the pyramids of Giza, not any tunnel at that - archaeologists have been on the hunt for it for decades, as it had been mentioned in the Histories by the Greek Herodotus.

Oldest Gospel in the World Found Hidden in a Mummy Mask 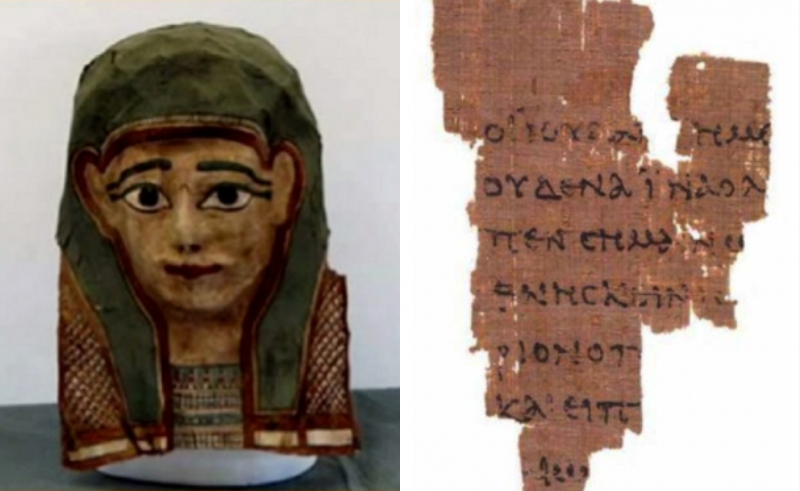 Ancient Egyptians were truly a fascinatingly mysterious bunch. They've left us with so many questions and mysteries; while an archeology team from Acadia Divinity College were taking apart a mummy mask, they discovered papyrus containing what is believed to be the oldest gospel ever found; Mark's gospel, which had been reused to create the mummy's mask. What kind of game were they playing at? It also makes you wonder how many other little easter eggs are lying around this shadowy, secretive land of ours. 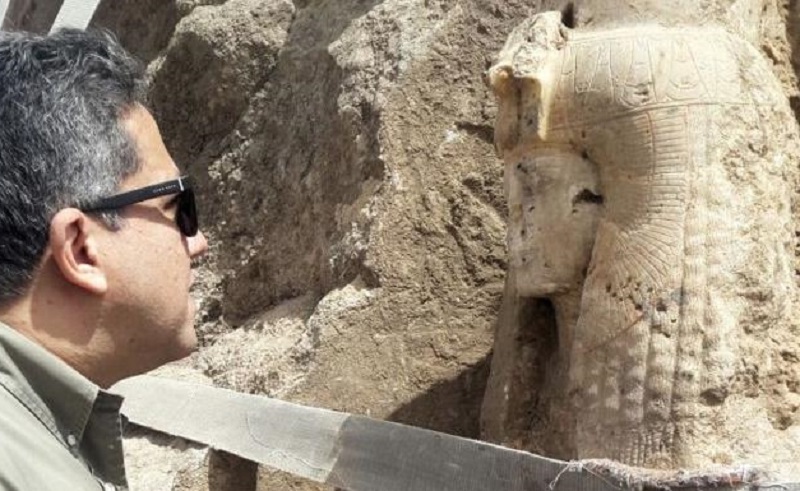 The statue of King tut's momma's momma, or simply Queen Tiye, was uncovered in Luxor, with its colours still well-preserved. On the beautifully crafted 3,300-year-old statue, the majestic Queen Tiye is wearing a vulture headdress, a sign of royalty, and the rearing cobra, a symbol of ancient Egypt. One can't help but wonder which museum from the West side of the world is gonna end up getting their hands on this one. 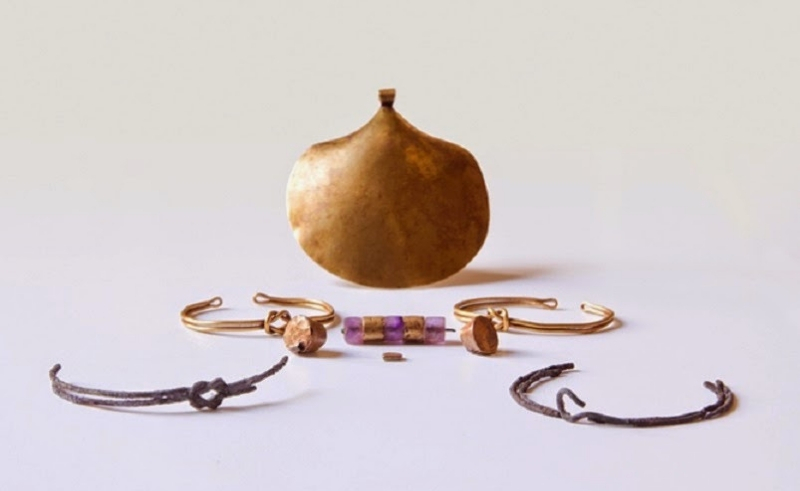 Most of the jewellery our ancestors used to put the moves on the ladies has been robbed by now. Thankfully, however, the scavengers weren't able to find this one; it was Spanish archaeologists on the West Bank who uncovered the "Lady of the Jewels". She is believed to have been an aristocrat in her 30's who died of natural causes. Having jewellery that was worn around 4,000 years ago in your hand is nothing too astonishing but imagine wearing that sort of bling on a night out. What an amazing ice breaker. “Hey, did you know my chain once belonged to an aristocrat from the Middle Kingdom period?” 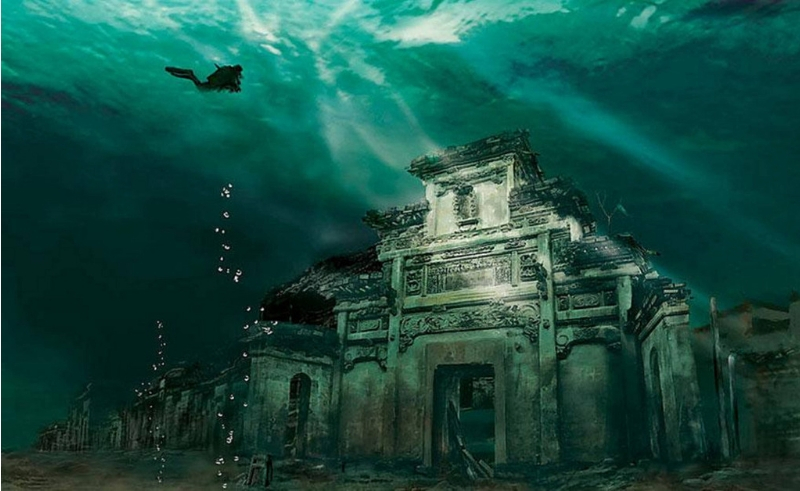 According to historians, Herakleion, a city that was previously only known through ancient writings, was discovered by archaeologists about 3.5 miles off the coast of modern day Alexandria. This was truly a major find; a coliseum, shipwrecks, houses, temples, and several other artifacts were found intact at the bottom of the sea. They also found a stone 19 feet tall, one of the largest ever found. The story goes like this - Herakleion, which was a precursor to Alexandria, was engulfed by a huge, sudden earthquake and tidal wave around 1,200 years ago, along with two nearby cities. This is our Atlantis. Not only does Egypt have some treasures under the ground, we have them under the sea, too.

King Tut's Blade Made of Meteorite 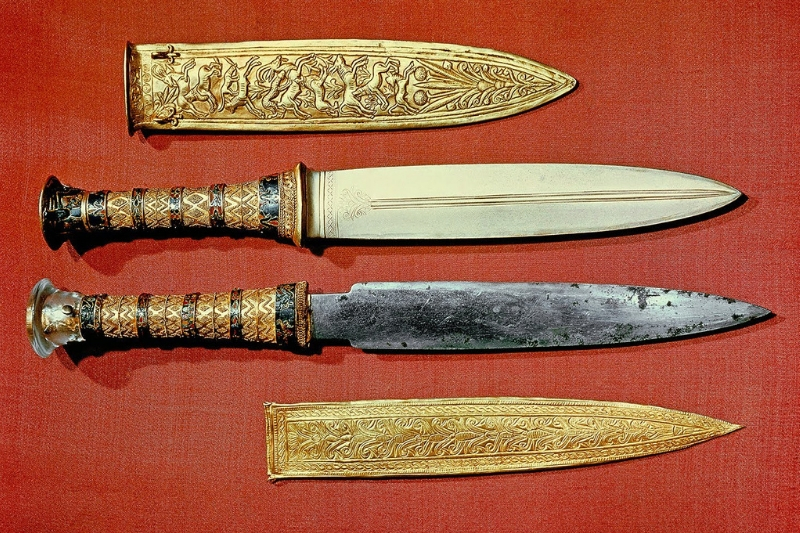 There's no bigger boss than King Tut. A blade made of meteorite? Get out of here, as a member of the Gambino family would say. Archaeologists found that King Tut was buried with a blade that is out of this world, and when we say out of this world, we mean that literally. his dagger was made from material either found in space, or had the misfortune of landing on our rock. Apart from the fact that it's made out of a fucking meteor, it definitely speaks volumes of the kind of ingenuity our forerunners had when it came to metallurgy. Sounds like something Marvel Comics would have a field day with. 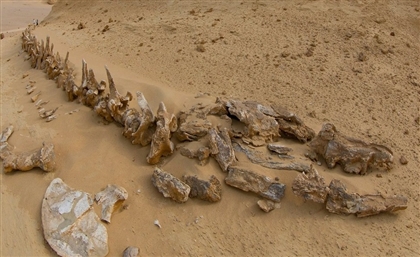 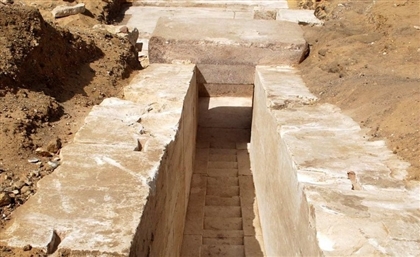