AFCA and the BuSSy Project's play, 500, was banned by Hanager Theatre by a senior member of the state-run theatre's team, despite it bringing to light issues that affect every teenager. 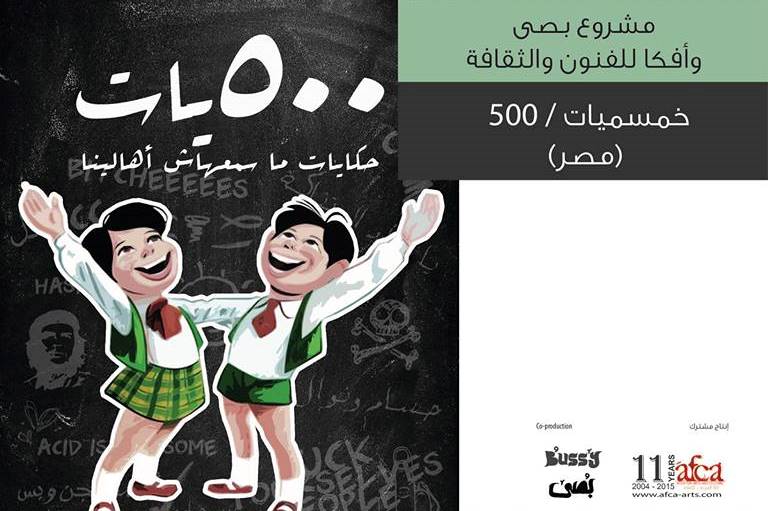 Egypt has a long and hearty tradition of censorship. Entire scenes are cut out of movies that air on TV – coz y’know, just to be on the safe side. God forbid you see a peck on the cheek. Anyway, our rich tradition of censoring anything and everything, ever, always, just flared up again, but this time it was over a play called ‘500s’ which was set to be performed at the Fifth Hakawy International Art’s Festival for Children on March 15th and 16th. Obviously, those dates have come and gone, and the show did not go on, because the manager of the state-run Hanager Theatre, where it was meant to be performed, prevented the premiere performance of the play, deeming it inappropriate.

The performance, which was put together by AFCA for Arts and Culture in cooperation with the BuSSy Project, explored the real stories and experiences of Egyptian adolescents – the result of numerous workshops for high school youth that were held in a number of both private and governmental schools. The play was intended to be reflective of the problems that teenagers face. The manager of the theatre, Dr. Amany Youssef had asked one of the theatre’s technicians to watch the final dress rehearsal and inform her of the play’s content. He subsequently told her that the play seemed "inappropriate" because it depicted common experiences teenagers go through including sexual curiosity and masturbation, after which she requested that it be toned down and asked for a private viewing before the public got to view it. The troupe refused, claiming unnecessary censorship, so the next morning, a mere hours before the play was set to debut, Dr. Amany Youssef informed the head of the festival that would not allow the play to be performed because of its controversial content, but would announce it was cancelled due to "technical reasons" because she thought cancelling it by saying it was inappropriate would harm the festival’s reputation.

The manager of the AFCA tried to explain that the content wasn’t meant to be provocative; it was intended to reflect reality in order to shed light on important issues adolescents in the country deal with. Essentially this did not change anything, and the troupe decided to go along with announcing the play cancelled due to technical problems. Now however, they’ve decided to speak out about the issue saying that “out of respect to our audiences, to our cast and crew, as well as to all our colleagues working in the field of theatre, and as a result of our conviction that state-theatres belong to the people of the state, not to the employees of the state – and especially because our current government has declared its support of its youth and that sexual harassment features as a fundamental theme in our play - we have chosen to clarify the events that led up to this incident and to declare -  as AFCA for Arts and Culture and the BuSSy Project – our rejection of the state's use of censorship that has no clear basis in legality and that is based on the arbitrary subjective opinions of certain employees in high positions.”

Considering the whole play was called 500 – a common code word among teenagers in Egypt used to disguise topics considered taboo – we’re not terribly surprised at how this whole thing turned out. Also, y'know, given Egypt’s long running censorship of all things. 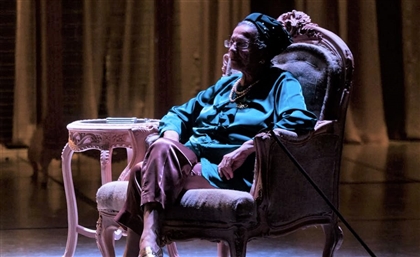 Ahmed El-Attar, the only Egyptian director to display his work at the French [...] 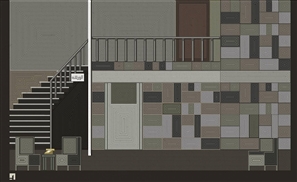 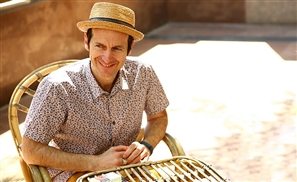 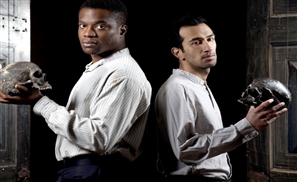