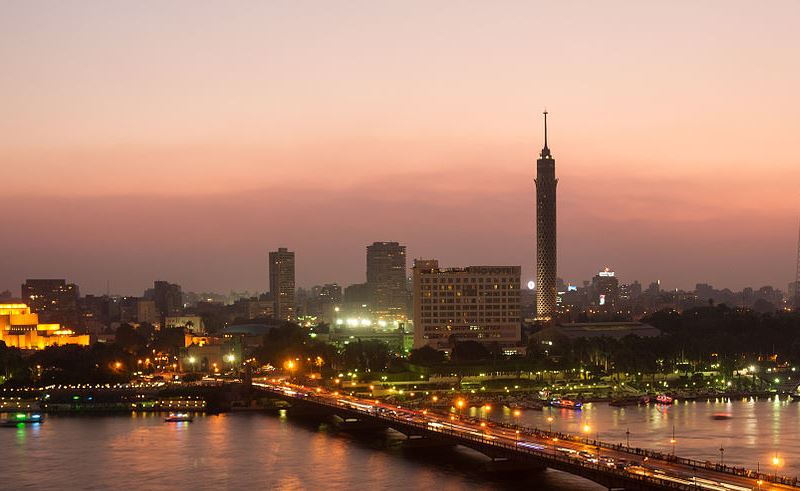 The annual Social Innovation Summit is just around the corner, and this year’s agenda is as ambitious as its participants. The event, set to take place on Saturday, May 13th is a gathering of high-profile Egyptian innovators, investors, and entrepreneurs for a day of talks and panels focused on developing successful social business ventures. The summit promises to be informative and fun, with entertainment such as a treasure hunt and a bridge game scheduled among the day's offerings. In addition to highlighting successful entrepreneurs and sustainability models, the agenda specifically addresses critical issues pertaining to social innovation in Egypt. These include the financing of social entrepreneurship ventures and how to effectively make contributions to the welfare of society while working within official restrictions and regulations.

Aiming to give budding entrepreneurs the skills to develop profitable, sustainable businesses that can change their communities for the better, this year’s summit is hosted by the Social Innovation Cluster and sponsored by The World Bank. The Cluster is led by Misr El-Khier and funded by the EU-affiliated Research, Development and Innovation program and consists of a group that gathers some of the most powerful social gamechangers in Egypt, including Ashoka, Assiut University, Azhar University, Alashanek Ya Balady, Bdix (Netherlands), ECASTI, GESR, GUC, Hubconcepts (Finland), and Nahdet El Mahrousa. We’ve highlighted a few key speakers from their busy itinerary below.

Dr. Iman Bibars: One of Egypt’s leading voices for women’s professional development and entrepreneurship, Bibars is the co-founder and current chairperson of Association for the Development and Enhancement of Women, an NGO providing financial and legal resources and aid to impoverished women. But she is perhaps most known as the pioneer who founded Ashoka Arab World, the Arab branch of the famous global entrepreneurship fellowship program, in 2003. The power woman has also served as an expert on gender and social development issues for the United Nations and The World Bank, and will be giving a lecture called “Social Impact for the Stability of Markets.”

Ayman Ismail: An internationally renowned expert in the fields of economic development and entrepreneurship, Dr. Ismail is the director of the AUC’s incubator, Venture Labs, as well as the Abd El-Latif Jameel chair professor at AUC. Known for his on-point predictions on the Egyptian economy and his regular lectures on the challenges facing young entrepreneurs in Egypt, his musings on Egypt’s economic situation went viral last year.

Dr. Ismail’s research primarily concerns entrepreneurship in emerging markets and economic development in the Middle East. He is a co-founder of Nahdet El Mahrousa, a nonprofit organisation focused on incubating sustainable social startups in underprivileged communities. His educational qualifications include degrees from Harvard, MIT, and AUC. The economy guru will be giving a 2.5 hour long workshop titled “Business Modeling for Social Innovation”.

Ahmed Zahran: The co-founder and CEO of Karm Solar, the startup that’s been making waves in Egypt with its solar energy approach, Ahmed Zahran won the MIT Pan-Arab startup competition and steered Egypt’s largest off-grid solar energy integrator. In the past, Zahran worked for industry giants such as Shell and the Egypt-Kuwait Holding Company. His numerous educational qualifications include a degree in economics from SOAS, University of London, a degree in business administration from AUC and a certificate in social entrepreneurship from the Stanford Graduate School of Business. Zahran will be delivering the summit’s closing talk.

Azza Kamel: The founder of Alwan W Awtar, Kamel devotes her time to developing rural youth in Egypt through the pairing of art and music classes with traditional education through her NGO. A woman who strongly believes in the transformative power of arts in developing the cognitive and creative abilities of children, she was recognised by the AUC in 2015 with an honourary award for her role in arts education. She has also been involved in nonprofit organisations for years, from internationally known entities like UNESCO to local efforts such as Fathet Kheir, Tawasol and Nahdet El Mahrousa, and she became an Ashoka fellow in 2009. At the summit, she will be presenting a lecture on her success story as the founder of Alwan W Awtar.

Salem Massalha: The co-founder of Bassita and its Clickfunding initiative, Massalha is proving that shares and clicks on social media can make a tangible difference in the real world. Clickfunding is a website where sponsors allocate funds to specific causes based on social media involvement, an initiative that led to some of the most innovative campaigns in the last couple of years, such as funding 1,000 water connections in Upper Egypt with UNICEF and Water For Life, as well as bringing warm clothes, food, and shelter to 7,000 Egyptian families this past winter, to name a few.

Massalha is also the founder and curator of TEDxZamalek and the co-founder of Sawart, an effort dedicated to the international promotion of Egyptian art. In the summit, he will be contributing to a panel titled “Beyond Conventional Funding: Innovative Ways to Finance Social Innovation.”

The event is hosted at the Semiramis Intercontinental hotel in downtown Cairo. Free tickets are available here. 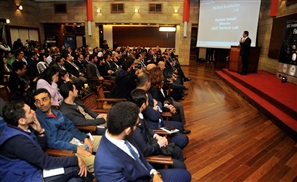 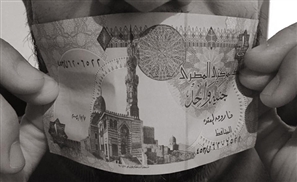 As the devaluation of the Egyptian pound becomes imminent, AUC's Venture Labs [...] 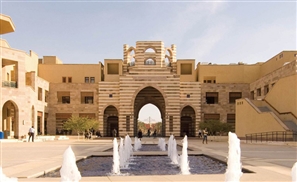