Over 500 Muslim Brotherhood members were handed the death penalty this morning, all convicted of the murder of a police commander in Upper Egypt. 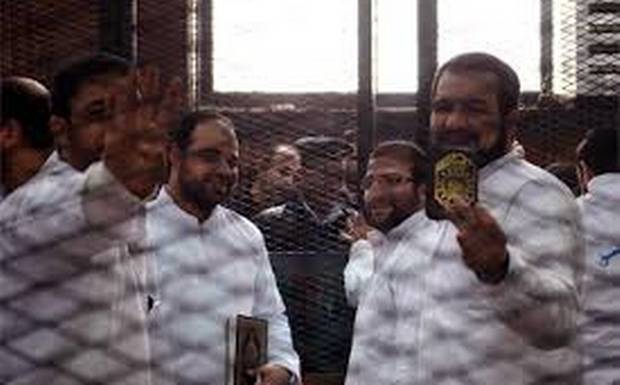 It is difficult in Egypt to ever critique the court system, especially when a simple tweet could have you in jail. At this point, you will likely have the same judge you pissed off give you a ridiculous sentence. Speaking of ridiculous sentences, the Upper Egypt court sentenced 529 supporters of the Muslim Brotherhood to death this morning, on charges of murdering the deputy commander, Mostafa El Attar, during a riot that overtook the Matay district police station.

It is still unclear how the court was able to give each of the 529 sentenced to death a proper trial. Almost as unclear is how 529 individuals could collectively all take part in one murder. Perhaps each of them was armed with a toothpick and happened to stab the commander 529 times? There is obviously a larger discussion on the death penalty and the justice system at large, but most people can agree that the verdict seems a tad bit disproportionate. 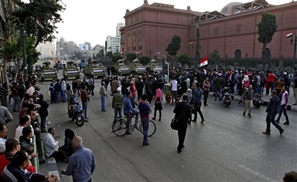 68 protesters who were arrested at this year's anniversary of the Jan 25 revolution [...] 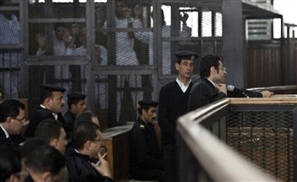 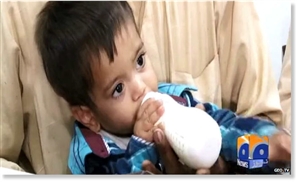 A Baby's Plot to Kill a Cop

A nine-month-old Pakistani baby has just been released on bail after being arrested [...]
Week Month Year