Egypt ranks fifth among the Arab nations in terms of the number of banks that appear on the top 100 largest banks in the Arab world. 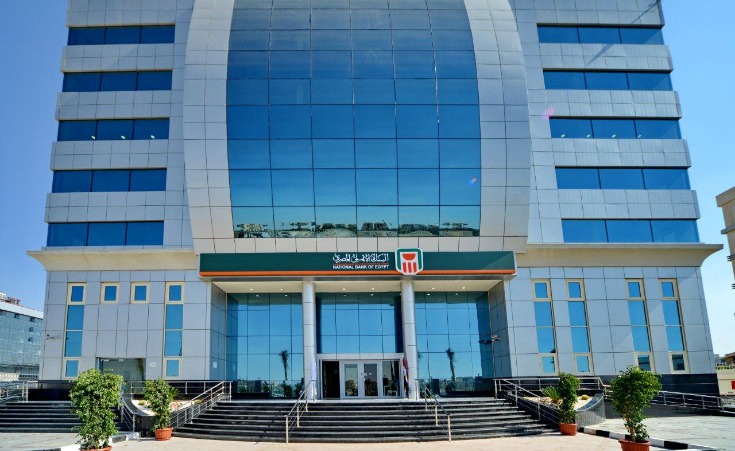 Eight Egyptian banks were listed among the 100 largest banks in the Arab world in terms of the size of their managed assets until September 2016, according to the Union of Arab Banks (UAB) report.

The assets managed by these eight banks, which amount to an estimated value of $205bn, account for 7% of the total assets of the top 100 Arab banks, according to Fattouh.

This secures Egypt the fifth rank in terms of the number of banks included in the list, coming behind U.A.E., Saudi Arabia, Qatar, and Lebanon. 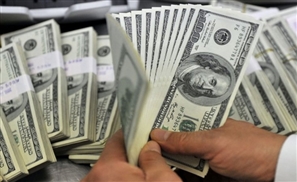 Egypt's Central Bank and IMF are optimistic about the growing trust in Egypt's [...] 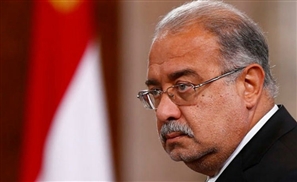 The law is aimed at circumventing litigation and prison sentences in bankruptcy [...] 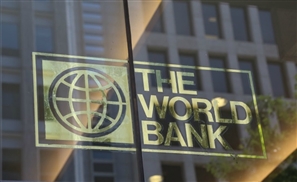 Another $1 billion fund from the World Bank will be transferred to the Egyptian [...] 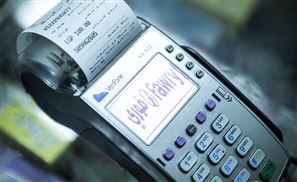