9 Police Officers Detained For Beating Man in Custody To Death

9 police officers are being detained for four days pending an investigation, after a forensic report suggests that Talaat Shabeeb was beaten to death while in their custody in Luxor. 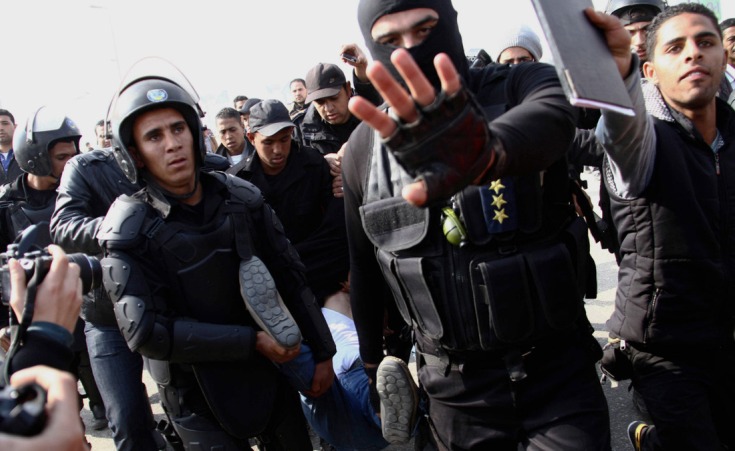 On Friday, the Associated Press reported that nine police officers have been detained for allegedly beating a man to death while in their custody. Speaking with police spokesman Abu Bakr Abdel Karim, he tells AP that the arrests took place on Friday and Saturday based on evidence collected in the forensic report, suggesting that Talaat Shabeeb was beaten to death. Allegedly, the policemen will be held for four days pending the investigation.

Also following the story is Al Shorouk, who mentioned that the forensic report suggest that “Shabeeb suffered a blow to the neck and back, which resulted in a cut in the spinal cord and accordingly his death.”

The investigation coincidentally has been launched just after President Sisi visited the Police Academy on Thursday. During his speech, the president stated that officers will be held accountable for violations, while stressing that not all police officers should be painted with the same broad brush for abuses perpetrated by the few. 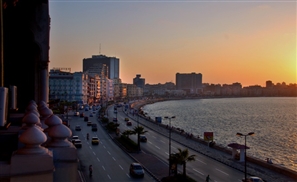 A 27-year old woman taken to an exorcist by her father died of her wounds after [...]