Cairo municipal authorities will set up kiosks around the city to purchase solid waste from citizens, starting with Gesr El Suez. 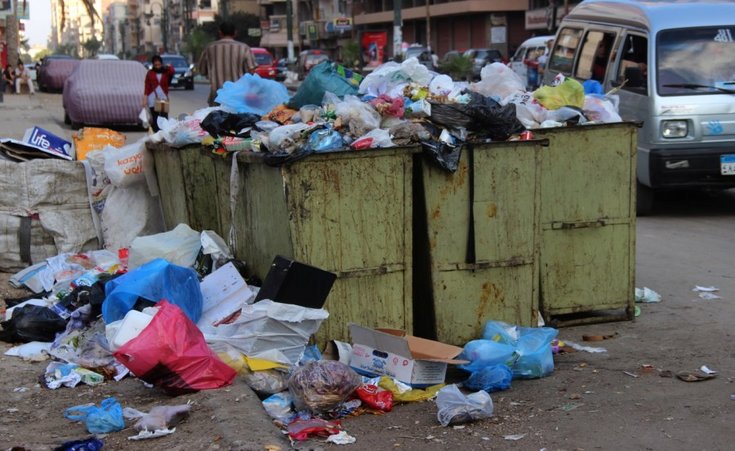 In a initiative to combat the city's garbage problem, the Cairo governorate is setting up kiosks around the city which will purchase garbage from citizens in order to recycle it, according to governor Atef Abdel Hamid, Al Ahram reports.

Solid waste, such as cardboard, plastic and metal, will be the only kind of waste purchased by these kiosks, leaving out biodegradable waste such as food and other organic matter. Cairo produces over 15 thousand tons of solid waste daily, EcoMENA reports.

"We're going to have a meeting next week to decide on an action plan and designate a price list for solid waste," Cairo Governorate Secretary General Ahmed El Sheikh tells Al Ahram.

The initiative is set to go on an experimental trial in Gesr El Suez, where the first garbage-buying kiosk of its kind will be set up. The project will expand to the entire city after analysing the results of its trial operation, according to El Sheikh.

In recent years, Cairo has been relying on the service of a number of foreign companies to manage its waste, most of the contracts for these companies will end this year. In a non-official capacity, Cairo's informal waste collectors, locally known as Zaballeen, have created one of the world's most efficient and sustainable waste-recycling systems in the world. 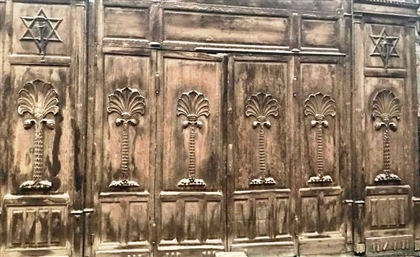 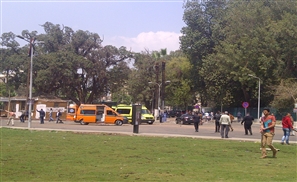