After his latest stint in jail, prominent activist and blogger Alaa Abd el-Fattah has been released on bail. Could this mean other jailed journalists are close to freedom? 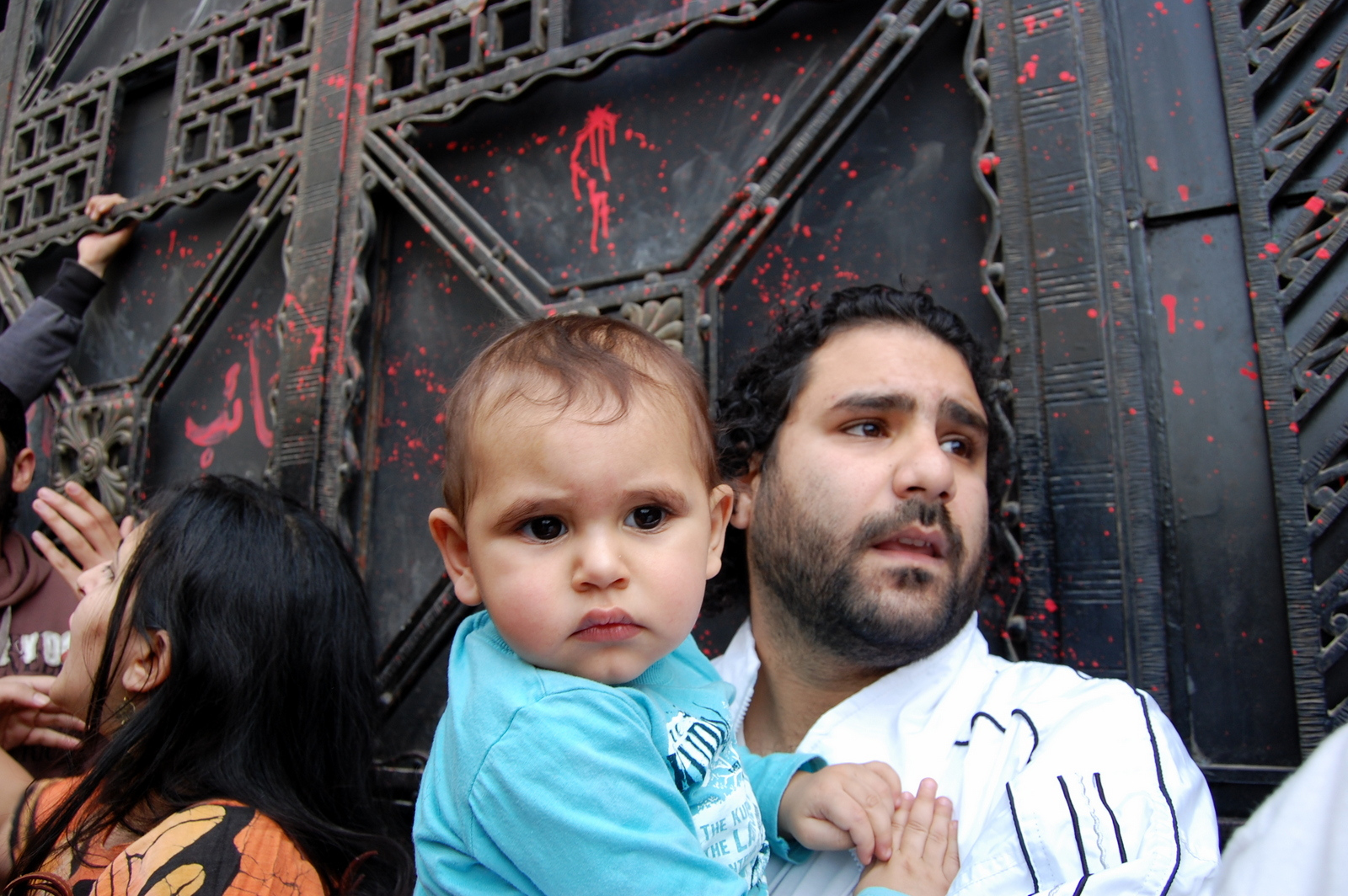 Anyone who has been around in Egypt during these turbulent times will have heard his name, as Alaa Abd el-Fattah's name was somewhat synonymous with the January 25 revolution as he made sure to cover every demonstration since the revolution began. For his fearless citizen journalism Abdel El-Fattah has found himself thrown in prison on multiple occasions.

His latest incarceration came in November 2013, for allegedly encouraging demonstration against the new constitution outside the Egyptian Parliament. This resulted in 20 policemen raided Abdel El-Fattah's home were they confiscated his computer and phone and threw him in jail.

Since November, there was really no indication what El-Fattah's fate would be, but thankfully his trial took place today and the Cairo Criminal court ordered that he be released on bail, alongside another activist Ahmed Abdel Rahman. This is an encouraging sign and hopefully, in time all charges will be dropped. We need someone to speak out at this time, and El-Fattah knows how to connect with people. Let's just hope his recent detention doesn't silence him, as Egypt needs as many voice of reasons as they can find. 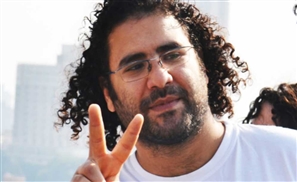 Prominent activist Alaa Abdel-Fattah was released on bail today, along with Mohamed [...] 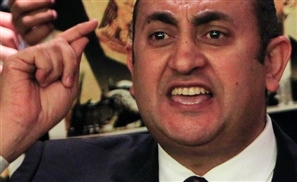 The second court session surrounding the controversial protest law kicks off on [...] 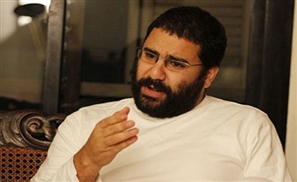 Is a cold a good enough reason not to go to work? Alaa Abdel Fattah's judge thinks [...]
Week Month Year