Previous Post
Battle Of The Bands' Freedom Music Truck Hits The Road
Next Post
Drastic Drop in the Price of Domestic Flights Ahead of Eid?

Sectarian violence erupts after false rumours that a man intends to turn his house into a church spread. 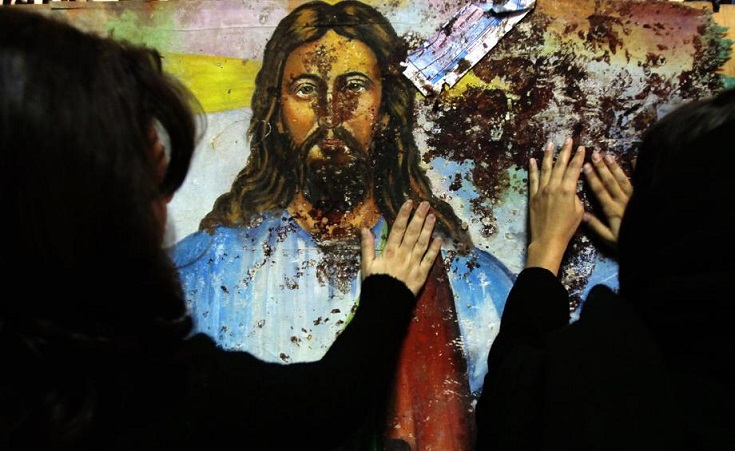 The village of Qaryat Al Bayda in Alexandria witnessed sectarian strife on Friday. According to Daily News Egypt, there has been an assault on the village’s Coptic Christian community after midday prayers which saw an angry mob attack the pastor of a local church and vandalise his car as well as a church-owned service building, chanting “we don’t want a church!”

“Had it not been for the intervention of our sane Muslim brothers, the pastor would have died,” coordinator of the Maspero Youth Union in Alexandria and activist Ramy Kashwaa told the publication.

The assault came after rumours that a Coptic Christian man planned on turning his house into a church spread, angering extremist Salafists, whom Kashwaa accuses of initiating the attack. Naeem Aziz, the owner of the house in question, denied the rumours saying he was building a new house for his son.

Kashwaa also stated that the police was biased in their handling of the clash. “Six Muslims and six Copts were arrested. The police officer immediately let go of the Muslims and began putting the blame on us, using very vague excuses and explicitly telling us he did not care if we were right, to the extent that one of the injured was denied medical treatment until the police chief arrived,” he says.

This comes as lawmakers are being accused of trying to filibuster legislation to regulate the construction of churches, which according to the country’s 2014 constitution should be drafted and passed by parliament. So far, however, no progress has been reported in this regard. 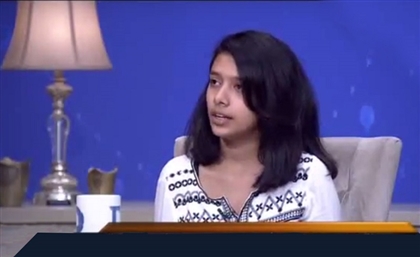 Lydia Rady's mother took to Facebook claiming that her daughter was the victim of a [...] 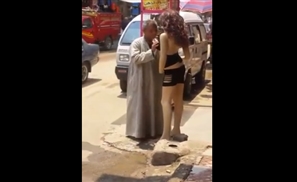 In a show of affection or harassment, an elderly man decides to fondle a mannequin [...] 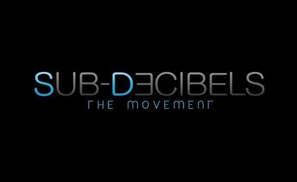 Sub-Decibles is Bringing The Party to Alexandria