Previous Post
The Tale of The Clouds and The Nile: The Nile Choir's First Musical Operetta
Next Post
Helm's First Biannual Conference Brings Disabilities To the Public Agenda 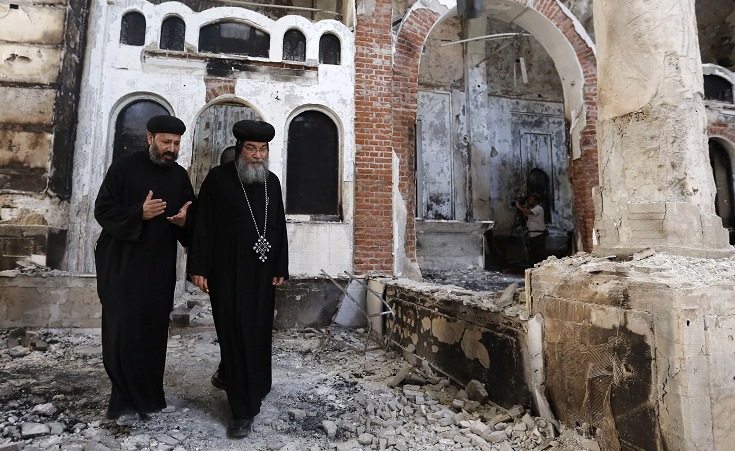 In a statement published in Tahrir News, Bishop Makarios of Minya reveals the horrific details of an orchestrated attack on the city’s Copts, saying that the violence erupted after rumours of an affair between a Christian man and a Muslim woman spread. “On Friday May 20th, 2016 at 08:00 PM, around 300 armed people attacked, looted, and vandalised seven Coptic homes, even setting some on fire,” Bishop Makarios’ statement reads.

The assault didn’t stop there; according to Bishop Makarios, the perpetrators stripped and dragged an elderly woman along the street before the police arrived at 10:00 PM.

In a phone appearance on a popular television show, Minya Governor General Tarek Nasr denied the incident ever happened, saying the woman came out running in her nightgown after neighbouring houses were set on fire, reports Tahrir News. 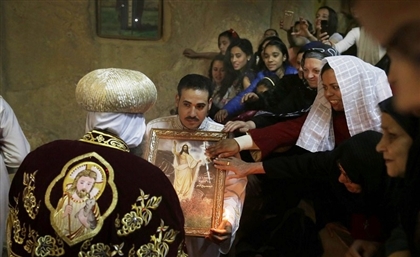 Minya Coptic Orthodox Diocese has extended its apologies for not accepting Easter's [...] 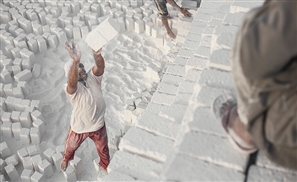 Ezzat Hisham never thought he would be telling the story of one of Egypt's labour [...] 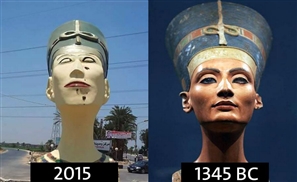