Evidence supports that, but the world's giant brands are finally taking charge of their image. 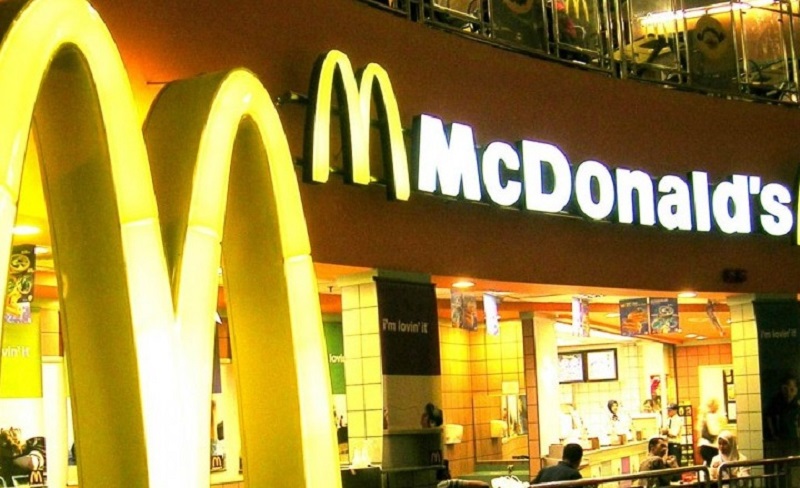 Is there anything more thrilling and rewarding than getting one pop-up notification after another notifying you that people are liking or sharing something you've posted? Extensive studies on the matter revealed that no, there is not; having others like your content has been proven to increase one's dopamine levels, making social media practically addictive. One Facebook study by Pew Research Center simply found that getting feedback on things people share is one of the main reasons for keeping people addicted to social media, making them obsessively share their selfies, opinions, and experiences. And on the other hand, we innocently consume what everyone has got to say about everything, paying next to zero attention to making a distinction between fact and fake. The extensive study suggests that over 60% of people get their news from social media platforms, which naturally can get quiet problematic.

In the age of 'everyone has got a voice', we suddenly find ourselves with a unique chance to influence the world every day, and it's all right there at our fingertips. For those with less-than-perfect intentions, however, they can just as easily inflict harm upon other people, entities, and even brands in some cases, whether intentionally or just by unknowingly passing along deceitful messages.

A carelessly written, unfactual Facebook post could go viral and potentially shape our view about a brand or a person, causing immense damage to those entities. Do you remember what happened when a man in California found a suspicious-looking piece of chicken highly resembling a deep-fried rat in his KFC bucket 2 years ago? Chances are you do, but what just jumped to your head is probably that terrifying viral picture (below) of what later turned out to be a perfectly fine piece of fried chicken, which was revealed in a court-ordered DNA test. Did you know that? Probably not, or you might even not remember if you know, potato potato. What your head is left with is this disturbing image, and this is how your view of the brand has been altered.

Contrary to viral belief, this is a piece of fried chicken

What do big multi-billion dollar industries do in the face of such unprecedented waves of fake news and posts severely injuring their brands? There isn't much to be done than absolute exposure and transparency with their trusting customers. The kind of transparency that invites the consumer into every little process, giving them access to see and know everything about the products and brands they blindly trust and purchase. Which is the path that the world's giant brands are moving towards, with McDonald’s leading the way with their brand new online platform 'Your Right to Know'. That only makes sense because it's the world's most recognisable and popular fast food brand we're talking about here, making it all the more susceptible to questionable viral stories about the components and quality of their burger delights.

'Your Right to Know', which just launched in Egypt among many other countries around the globe, moves McDonald's miles closer to the consumer with a list of hundreds of Q&As about the brand and its products. In it's first phase, the campaign covers the most commonly asked questions a consumer might have to ask, including the raw sources of the food, how its handled and cooked, and every little step before it gets to our hungry bellies. The soon-to-be-launched second phase will see McDonald's consumers ask their own questions about the brand, to which they'll receive immediate answers.

Such a courageous step lays the groundwork for rebuilding trust and communication in a highly-connected world with epidemic levels of glory hunters and fame seekers. 'Your Right to Know' leaves no room for speculation and doubt, rolling out the carpet for the consumers instead to know and see the facts for themselves. Because when one knows for a fact, lies cease to have an influence. Will the world's leading brands quickly learn the valuable lesson of transparency and follow in the footsteps of McDonald's before it's too late? We're going to have to wait and see. For the time being, the solution is as simple as 'don't believe everything you hear'. Or in this case, don't believe everything you read on a viral post. 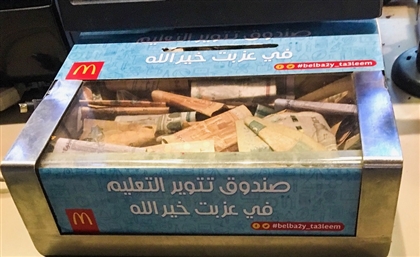 What is Up With McDonald's Spelling? 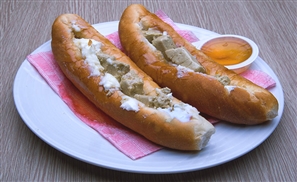 After hearing we are the fourth fattest country in the world, we here at CairoScene [...] 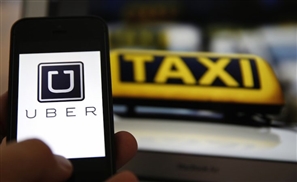