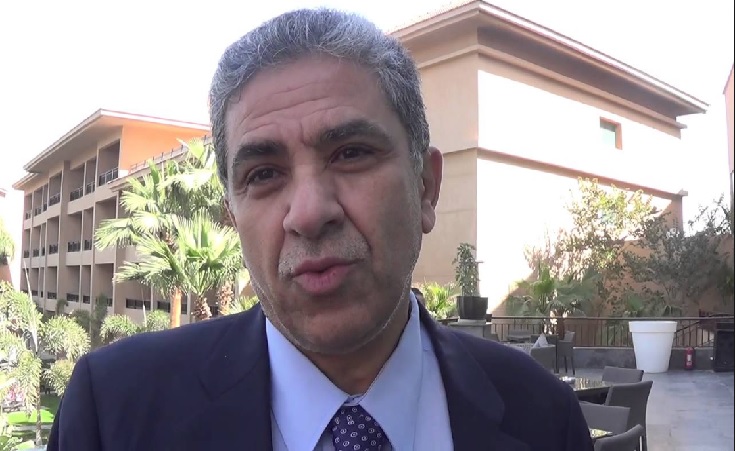 On Friday, May 27th, during the second annual meeting of the United Nations Environmental Assembly (UNEA) in Narobi, Kenya, the Egyptian Minister for Environment and the President of the African Ministerial Conference on the Environment, Dr. Khaled Mohamed Fahmy Abdel Aal, allegedly called Sub-Saharan members of the assembly "dogs and slaves," Kenyan newspaper The Star reported. Despite the fact the meeting was being held almost entirely in English, Abdel Aal supposedly raised his voice and was speaking in Arabic, according to Kenyan news portal TUKO.

The event is thought to have occurred during a heated debate that followed a disagreement over a resolution on the Nile River Dam Project. The Egyptian Minister did not want to approve the resolution and was pushing other Arab and North African representatives to follow suit.

The incident came to attention when a confidential letter from the Chair of the Africa Diplomatic Corps (ADC) Technical Committee, Yvonne Khamati, to the Dean of the Africa Diplomatic Corps Amb. Kelebert Nkomani was leaked to members of the press. Her letter has been posted in its entirety on KTPress. She is requesting that Egypt be banned from representing Africa in any capacity until the Minister apologises.

The Egyptian Minister has yet to reply, but Twitter has already responded.

😳 @YvonneKhamati if true 😡 this minister is not qualified for the job and has dented Egypt&#39;s image on the continent https://t.co/HedFXzkpGL

#WearesorryAfrica and most of all we are sorry to ourselves.This ignorant racist man does not represent us Egyptians pic.twitter.com/AUUEeU4GVj

Update (3:50pm May 31st, 2016) The Egyptian Foreign Minister Sameh Shoukry has issued a statement refuting the claims that the Minister for Environment said any offensive and unacceptable language. Foreign Minister has launched an immediate investigation into the situation and denounces the aforementioned letter. 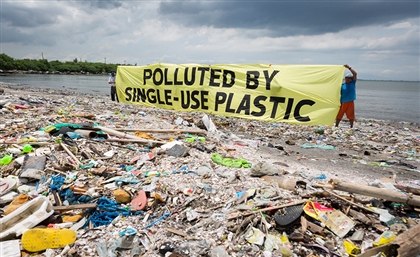 The East African country is banning the import, production, sales and use of [...] 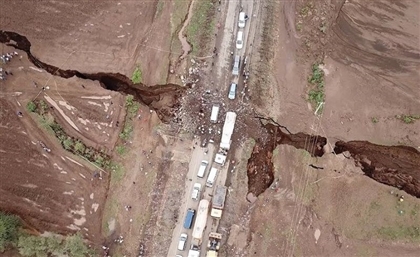 Ethiopia, Kenya, and Djibouti to Literally Break off From Africa

We could have come up with something witty about cracks, but it’s the weekend. [...] 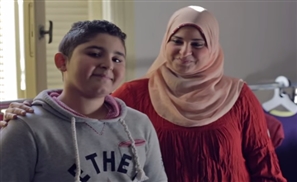 The campaign by UN Women certainly got us thinking. [...] 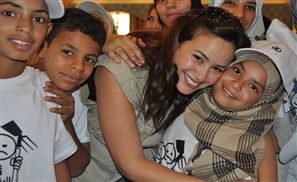 Hend Sabry Gives Back... And So Should You

The talented actress has just launched a donation campaign alongside the World Food [...]
Week Month Year