Fayoum Police thwarted plans by a farmer ready to disguise donkey meat and distribute it as if it were beef. 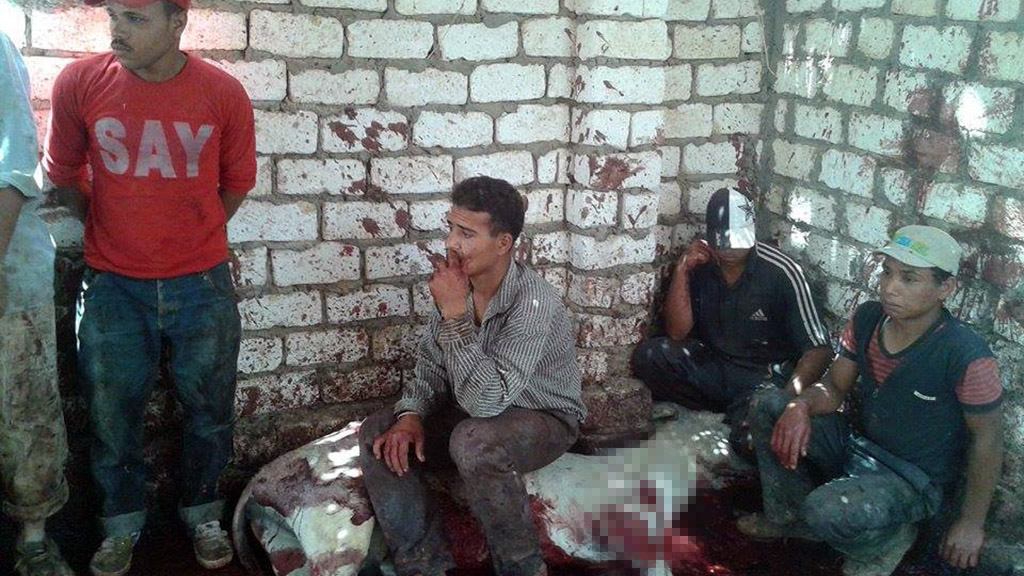 Pictures show suspects with tens of slaughtered donkeys and others before slaughter with police officials standing in shock.

Police officer Mohamed Elhamy had been tipped off that a farmer was breeding donkeys, slaughtering them and distributing them to butchers as beef. According to Al Ahram, police found 1500 donkeys live and 30 others slaughtered. 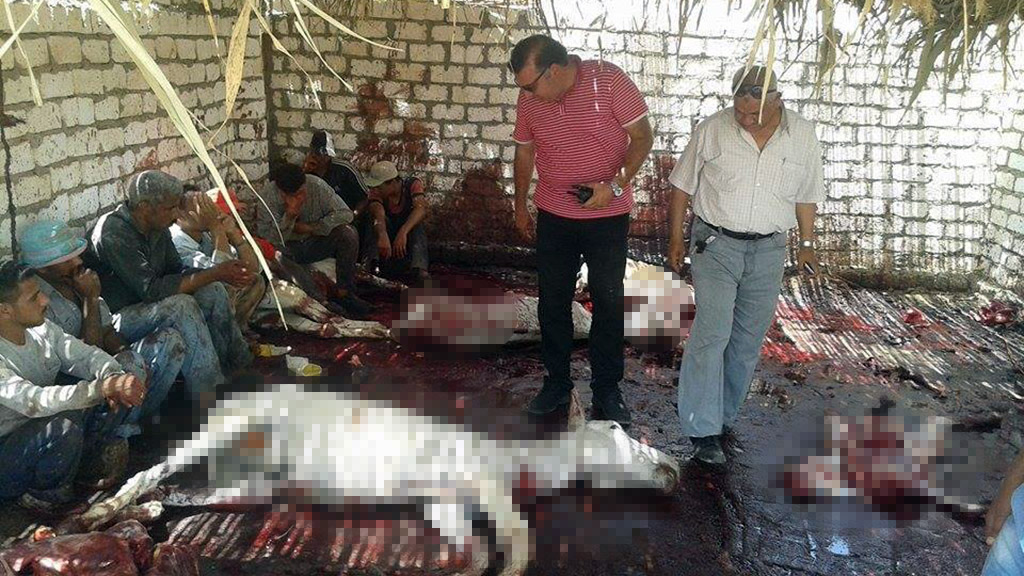 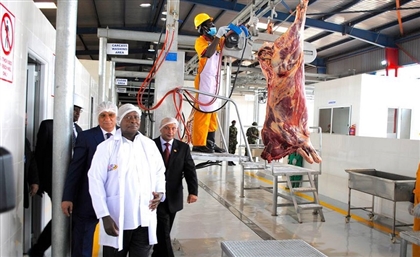 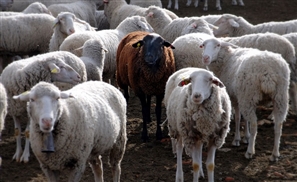 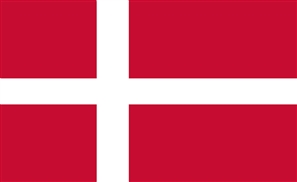