You may soon find yourself paying to jet out of Egypt using bitcoin, after Air Baltic announced that they will be the first airline to accept payments using the software-based payment system.

Egyptian air passengers could soon be paying for their flights using bitcoins after an Eastern European airline AirBaltic became the first flight operator on earth to launch the scheme.

Air Baltic CEO Martin Gauss hailed the groundbreaking announcement. He said: “Introducing the bitcoin payment option is a part of our innovative approach to service with a central focus on our customer.”

The scheme will see prices displayed in Euro and then converted at the current exchange rate by a third-party payment processor - Bitpay.

However there are still doubts about how ticket refunds or cancellations would work under the bitcoin regime, or if customers who live in countries that have bans on bitcoin will be able to use the feature.

There are now hopes that bitcoin could be used to fly passengers from Egypt to destinations across the world.

Many central banks have banned the currency, after some users began to use the anonymous currency as a popular vehicle for crime, including drug trafficking and terrorism. 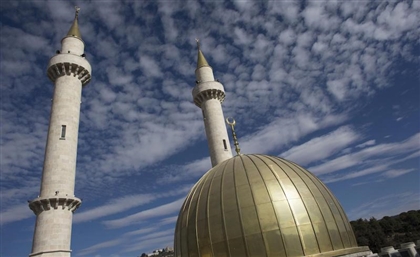 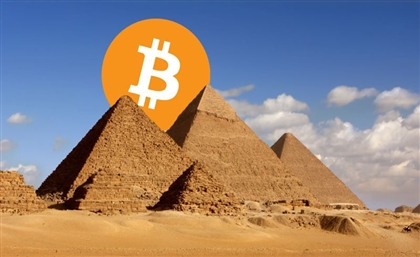 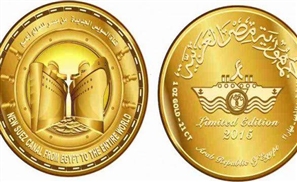