Previous Post
Rakna: The Uber of Parking Is Almost Here
Next Post
Video: Episode 4 of Margot vs. Lily by NikeWomen Has Arrived

Another bridge in desperate need of maintenance collapses in Alexandria, leaving three dead and three others injured. 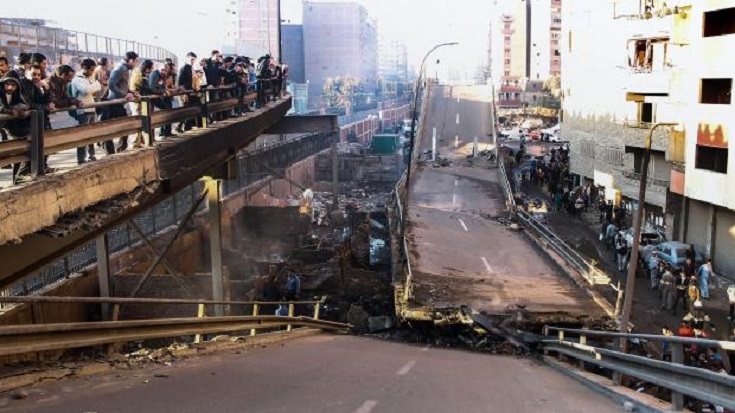 Despite warnings of the alarming deterioration of Egyptian bridges, another bridge has collapsed in the Borg el-Arab area in Alexandria, killing three people.

The tragedy also injured three others, after a car fell into a conduit following the bridge’s collapse. The three bodies and those who were injured were transferred to Borg el-Arab Hospital.

Sadly, this is not an isolated event, as similar bridges have collapsed in various cities over the last year, reaffirming the need of an extensive and rapid maintenance program for hundreds of bridges at risk of immediate collapse.

As of December 2015, the Transport Ministry announced that 119 main bridges have been repaired, out of 400 that need ‘immediate and rapid’ repairs. However, a newly built bridge in Sohag collapsed seven months after it was opened, and is one of 133 newly constructed bridges in the last two years.

Reiterating the dire situation, a Transportation Ministry spokesman highlighted a report created by foreign inspectors who identified as many as 700 hundred bridges that require testing and maintenance, with over 300 bridges in need of urgent repairs.

[Photo is an archive picture of a previous collapsed bridge in el-Marg. Credit N/A] 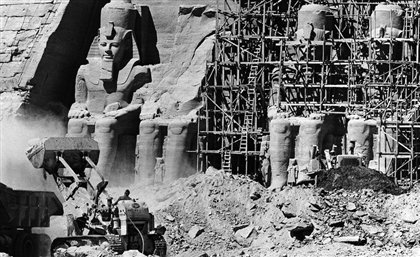 The bold folks behind the British Pathé Library have been around since the late [...] 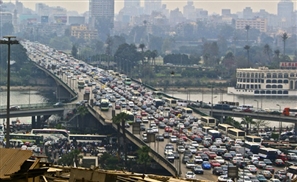 Serious cash is being dropped to save bridges in Egypt from causing potential [...] 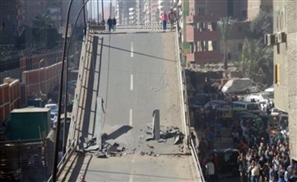 As Many as 700 Egyptian Bridges At Risk Of Collapsing

Transportation Ministry spokesperson reiterates the warning that 700 bridges could [...] 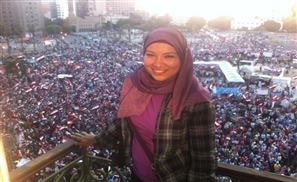