Both railway and metro rides will be free this Thursday August 6th, as the inauguration of the new Suez Canal is celebrated by authorities. 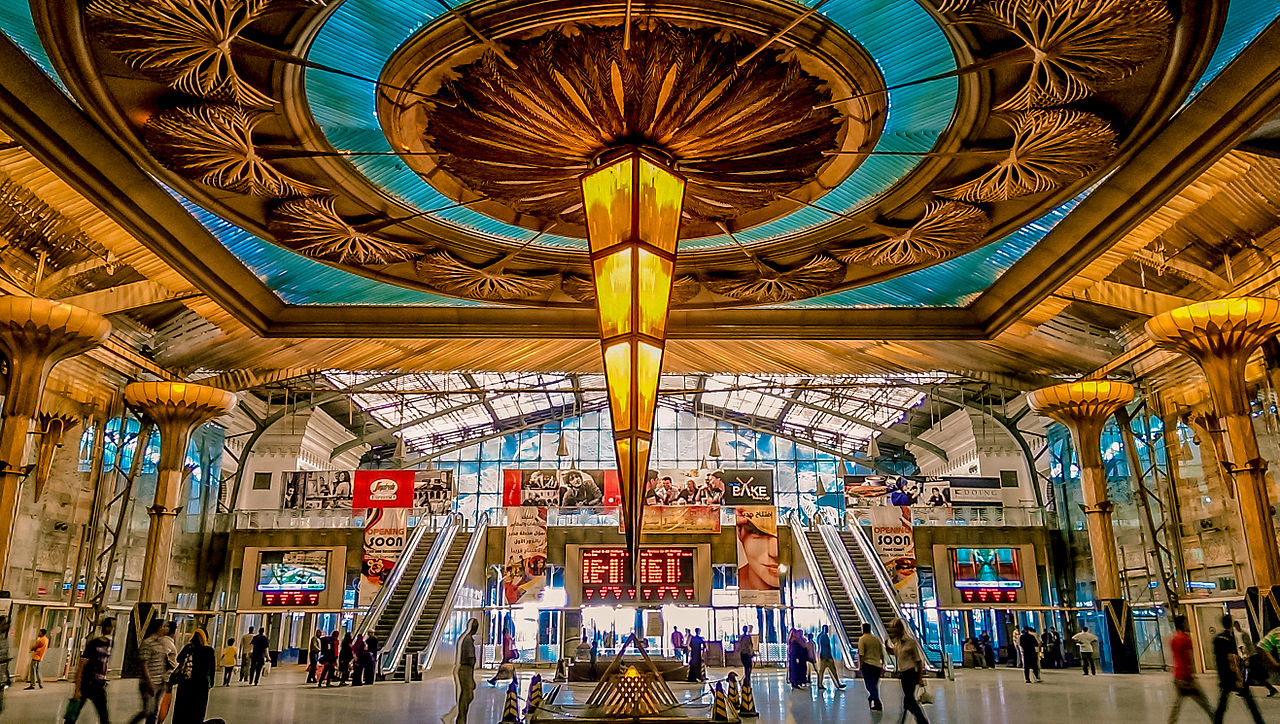 If you’ve opened a television, or walked down the street, used the internet or even had conversation with a taxi driver, you probably heard all different sorts of opinions on the new Suez Canal. It seems like the Egyptian people have done what they do best and become divided on another new public opinion topic. Looking perhaps to swing the public in their favour, the government is offering free railway and metro services on Thursday, August 6th - the day when the new Suez Canal will be inaugurated.

“This move is meant to join the Egyptian people in celebrating this historic event,” said Transport Minister Hani Dahi in a statement, commenting on the inauguration of the second Suez canal. The extra lane is speculated to create about one million jobs as well as increase income revenues from $5.3 billion to $13 billion by 2023. 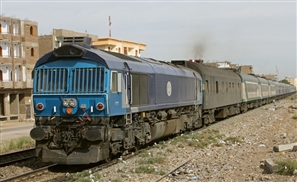 A train crashed in Beni Suef earlier today injuring dozens of people though no [...] 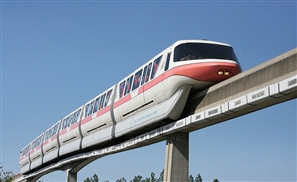 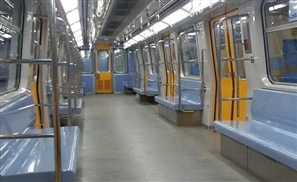