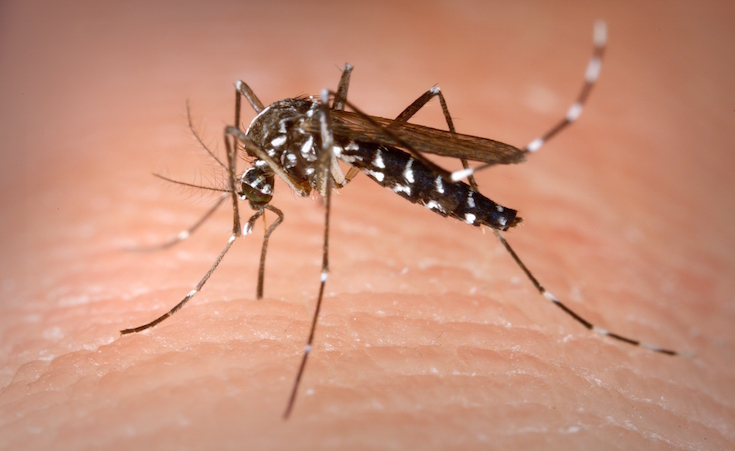 In the wake of global concern regarding mosquito-borne Zika virus, Egypt’s Dar al-Ifta, affiliated with the Justice Ministry, stated on Monday that it is permissible for a Zika-infected woman to abort the fetus within 120 days of pregnancy, according to the al-Bawaba.

Dar el Iftaa also added that according to Islamic Law, abortion is forbidden unless the pregnancy risks the life of the carrying mother. The statement comes in response to the United Nation’s call to allow Zika-positive mothers to go through abortion regarding the fetal deformation the virus is deemed to cause the fetus.

Dar el Iftaa’s statement is based on the religious belief that on the 120th day of pregnancy, the soul entered the fetus, after which abortion is prohibited since it will mean killing a soul, according to Cairo Post.

It is worth adding that in February, Jordanian Zeid al Hussein, UN High Commissioner for Human Rights, voiced his support for "women’s human rights" and that it was essential to make ‘effective’ the response to the virus.

Hussein added that women should have access to "comprehensive and affordable quality sexual and reproductive health services and information," according to Aswat Masriya. This includes contraception, mental healthcare and safe abortion.

According to the World Health Organization, the virus is present in Africa, Americas, Asia as well as the Pacific. 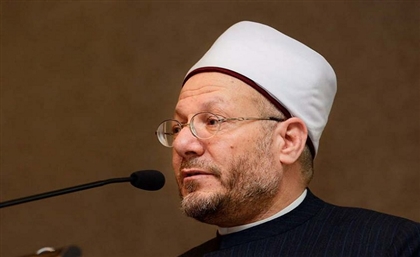 With the internet making it easy for people to distribute their self-acclaimed [...] 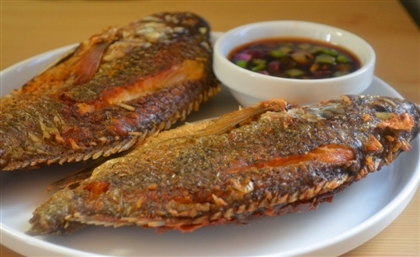 Egypt May Run Out of Bolty Fish Soon, Scientists Warn

Known as tilapia in English, Egypt’s most consumed fish has been infected with a [...] 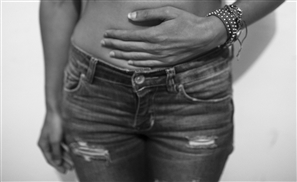 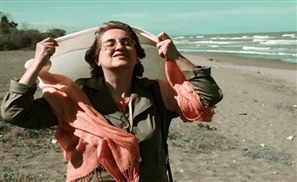 Despite strict laws regarding the Hijab in Iranian, scores of women are flouting [...]
Week Month Year