Previous Post
Egypt Blocks 6 People From Flying to the U.S. in Response to Trump's Muslim Ban
Next Post
Sneak Peek: The Steigenberger Hotel Just Opened in Downtown Cairo and We Have 9 Exclusive Pictures 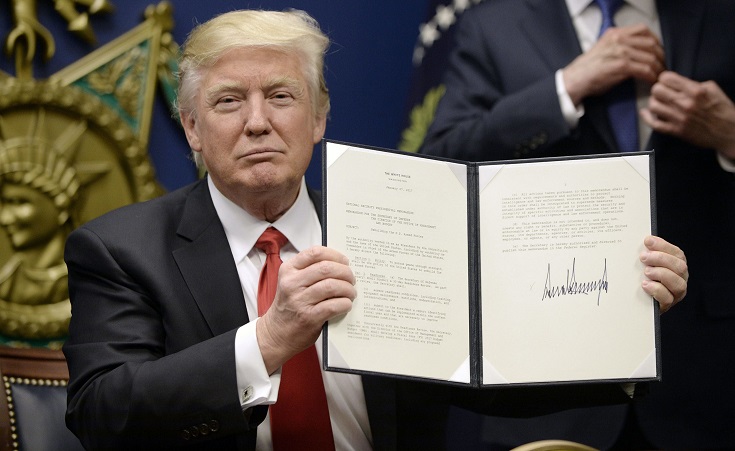 In an interview with NBC News' Meet the Press, White House Chief of Staff Reince Priebus told anchor Chuck Todd that US President Donald Trump's executive order to ban Muslims from entering the US could extend to other countries including Egypt and Saudi Arabia, according to Newsmax.

When asked why countries that are more 'terror-prone' - like Saudi Arabia, Egypt, and Pakistan - than the ones that have been banned were not added to the list, Priebus said: "Perhaps other countries need to be added going forward." 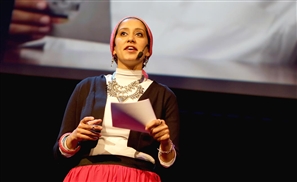 “I left Egypt for the same reason I probably have to leave the US now.” From [...] 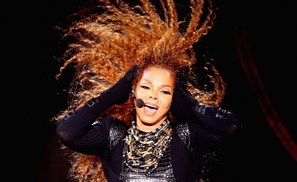 Kareem Abdul-Jabbar, Muhammad Ali, and Malala Yousafzai are not the only notable [...] 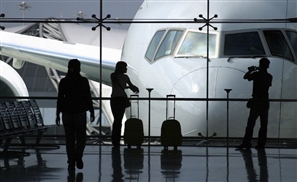 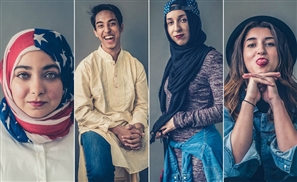 When people across the world were busy debating US President-Elect Donald Trump's [...]
Week Month Year