Dying in an Egyptian Jail

Activists have launched a campaign trying to save the life of hunger-striking Al Jazeera journalist Abdullah Elshamy... 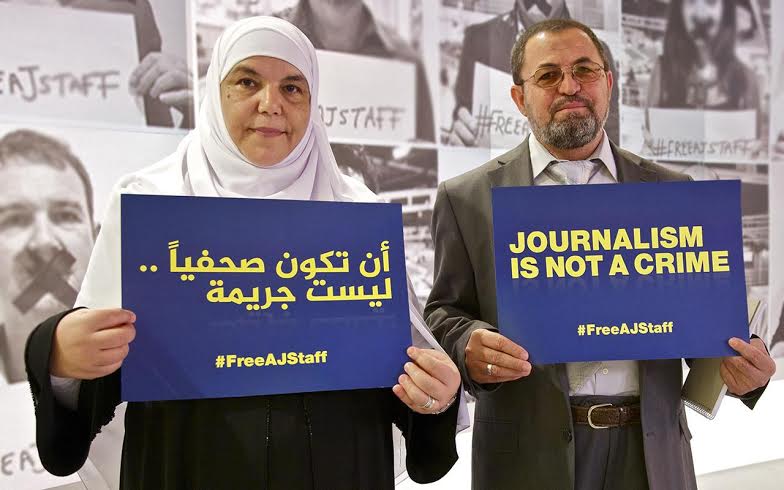 Activists have launched a campaign in a desperate effort to save the life of hunger striking Al-Jazeera journalist Abdullah Elshamy. The #SaveAbdullah hashtag comes after Elshamy's lawyer begged authorities to transfer him to a hospital within 48 hours amid growing concerns for his life.

Regime authorities have just transferred Elshamy, who has been on hunger strike since 21 January 2014, to an unknown location amid fears that he may die within hours.

Tests on Elshamy’s blood and urine conducted in a private laboratory have indicated his life is in serious danger; medical experts state that he is now suffering kidney dysfunction, severe anemia and low red blood cell count.

Al Horreya Observatory for Detainees Rights head, Hoda Abdel Moneim said, "Abdullah Elshamy is asking for his rights in a fair trial. He is detained unlawfully and no charges have been filed against him, although Article 10 of the Declaration of Human Rights states that every individual has the right to be submitted to a fair independent court."

Elshamy has been imprisoned on trumped-up charges of 'spreading false news' for 271 days and during his hunger strike, he has lost a third of his body weight. Three other Al Jazeera journalists, who are also being held in an Egyptian jail are due back in court on May 15. 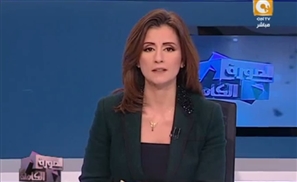 Liliane Daoud Arrested and Deported After Having Her Home Raided 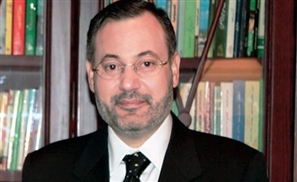 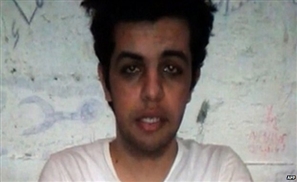 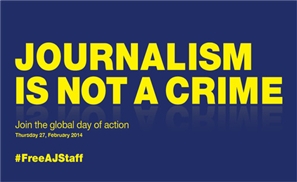 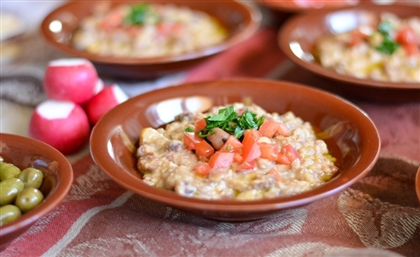 We mean, foul could definitely use an upgrade, so we’re not complaining. [...] 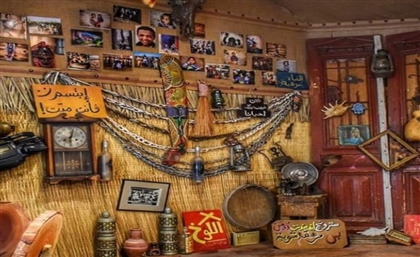