The European Union has launched a 550 million EGP bid aiming to end the phenomenon of child labour in Egypt, as part of the World Food Program.

EU chiefs are set to bankroll more than 550 million EGP in an effort to tackle Egypt's child labour crisis. The big hearted gesture, carried out as part of the World Food Program, will work with 100,000 children in 16 governorates across Egypt. Families who send their children to school will receive monthly rations in lieu of the wages usually earned by the child. Children will also be given up to 25% of their daily nutritional needs for free under the new scheme.

Head of the EU delegation to Egypt, James Moran, said "the EU is happy to cooperate with WFP in fighting the child labour phenomenon in Egypt, in addition to concentrating on girls’ education," the published statement on the official WFP website read.

Meanwhile, the top EU boss also added that the EU seeks to work with the government and civil society organisations "on such a critical issue.” An EU study claims that 2.7 million of Egypt's 11 million children are forced into the labour market.

WFP Egypt Representative & Country Director Lubna Alaman added: "Through providing the motivation, food assistance and the livelihood, we aim to support the children to joining the schools, and to keep the most weak children in schools, especially the girls." 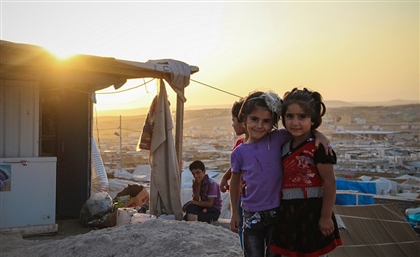 European Union Turns to Egypt as a Solution for Migration Crisis

Egypt stands at a strategic place – both geographically and figuratively speaking – [...] 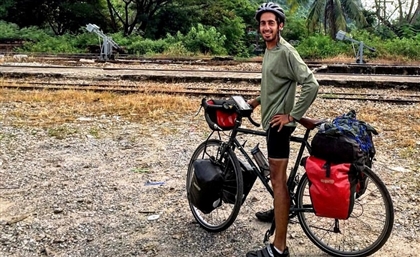 Helmy El-Saeed is now racing against time as he cycles towards Russia's western [...] 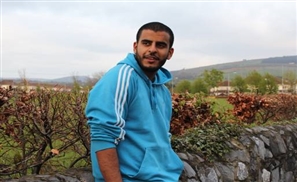