Forbes have just released their list of the top 100 richest Arabs in the world. Here is how the Egyptians ranked... 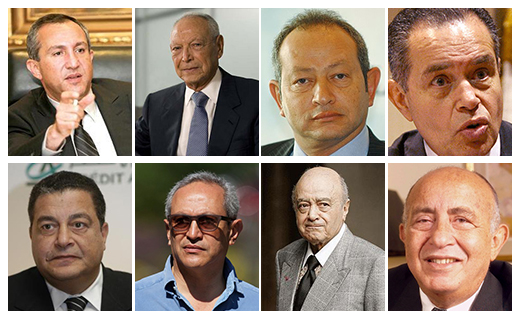 Suleiman Abdul Mohsin is a shareholder in four companies -  Citadel Capital (15.61%), Sixth of October Development & Investment Co. (12.67%), Belton Financial Holding (8.8%) and GB Auto (6.66%). He has the biggest stake in Citadel Capital, which specialises in financial advice for a diverse range of corporations.

AbdulRahman Hassan Sharbatly is the Deputy Chairman of Golden Pyramids Plaza, Chairman of AlNahla Group and serves on the boards of Riyad Bank and Al Sagr Cooperative Insurance Company, managing such projects as City Stars.

Mohamed ElSewedy is the cousin of Sadik ElSewedy and owns 17.26% of the family business ElSewedy Electric, which manufactures 50% of the country's electrical cables.

Established in 1980 by Mohamed Farid Khamis who retains a 41.81% stake, Oriental Weavers (OW) is an omnipresent brand in the machine woven rug and carpet industry and one of the largest carpet manufacturers in the world.

Ahmed Al Sewedy is chairman and 22.33% shareholder in ElSewedy Electric Company. He also served on the board of Arabia Investments Development Financial Investments Holding.

Samih Sawiris is the Chairman of Orascom Development Holding, which mainly serves in the Tourism Sector. He is the youngest son of Onsi Sawiris, developing a diverse range of projects, from low-income housing in 6th October to development projects in the Swiss Alpine.

Yaseen Mansour and his brothers Youssef and Mohammed (both billionaires) run Mansour Group, which owns Caterpillar dealerships in eight African countries and General Motors dealerships in Egypt and Iraq, as well as supermarkets, McDonald’s, and Philip Morris distribution in Egypt. Yaseen was put on the interpol list of fraud charges in 2011, but was later cleared of corruption charges over the misappropriation of state land for Palm Hills development.

Back in the 50s he set up Gevanco - The General Navigation Company - which was later nationalized by Gamal Abdel Nasser. He served as chairman of Harrods for 25 years, bought out London football club Fulham FC and France's Ritz Hotel.

Youssef Mansour, a part owner of Mansour Group who own Caterpillar, maintains a lower profile than his billionaire brothers Mohamed and Yasseen. He helped develop Metro to become the biggest supermarket chain in Egypt. Last year, Emirati billionaire Majid Al Futtaim offered to buy the chain for some $300 million, but the deal didn't materialize. This year Mansour Group took a minor stake in Reddam House, a South Africa-based school that has plans to expand in other African countries.

Onsi Sawiris is the patriarch of Egypt’s wealthiest family, and founder of Orascom Construction Industries. His son Nassef took over in 1995, and built it into a company with more than $5 billion in revenues. In 2013, the Sawiris family moved Orascom Construction Industry’s primary listing from Egypt to NYSE Euronext in Amsterdam and finally settled a dispute with Mohammed Morsi over taxi evasion charges. Onsi still owns a quarter of the company. His sons are all now billionaires in their own right.

Naguib Sawiris, who founded the Free Egyptians Party after the 2011 revolution and ousting of Mubarak, pushed for the removal of new president Mohamed Morsi by helping a rebel group lead a petition seeking his ouster. He's the youngest of the Sawiris brothers and made his fortune in the communications industry. In April 2013 he became telecom company VimpelCom's largest shareholder after buying $6.5 billion in shares.

Nassef Sawiris, the richest man in Egypt, runs Orascom Construction Industries, Egypt’s most valuable publicly-traded company. The Morsi government had accused OCI of failing to pay taxes when it sold its cement business to French giant Lafarge in 2007. That dispute held up the filing of a planned tender offer for Orascom Construction’s shares by its parent company, Netherlands-based OCI N.V. Last year, OCI received commitments for $2 billion in investments, including $1 billion from Bill Gates and three other large US investors. 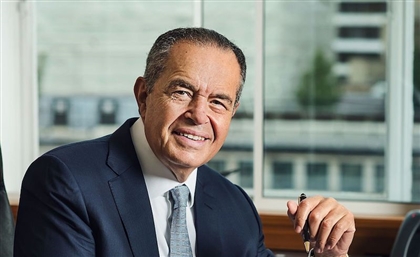 While gas prices might not be doing so well lately, Egyptian businesses on the [...] 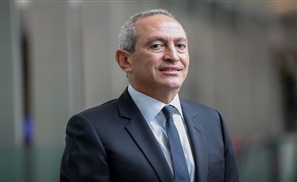 It's that time of year where the population gets to feel even poorer, as six [...] 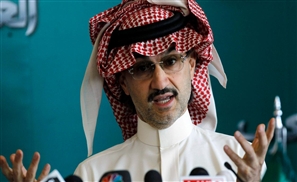