In a move to turn Egyptians' eyes away from imported products and boost production, Egypt's government launched the "Proudly Made in Egypt" campaign. 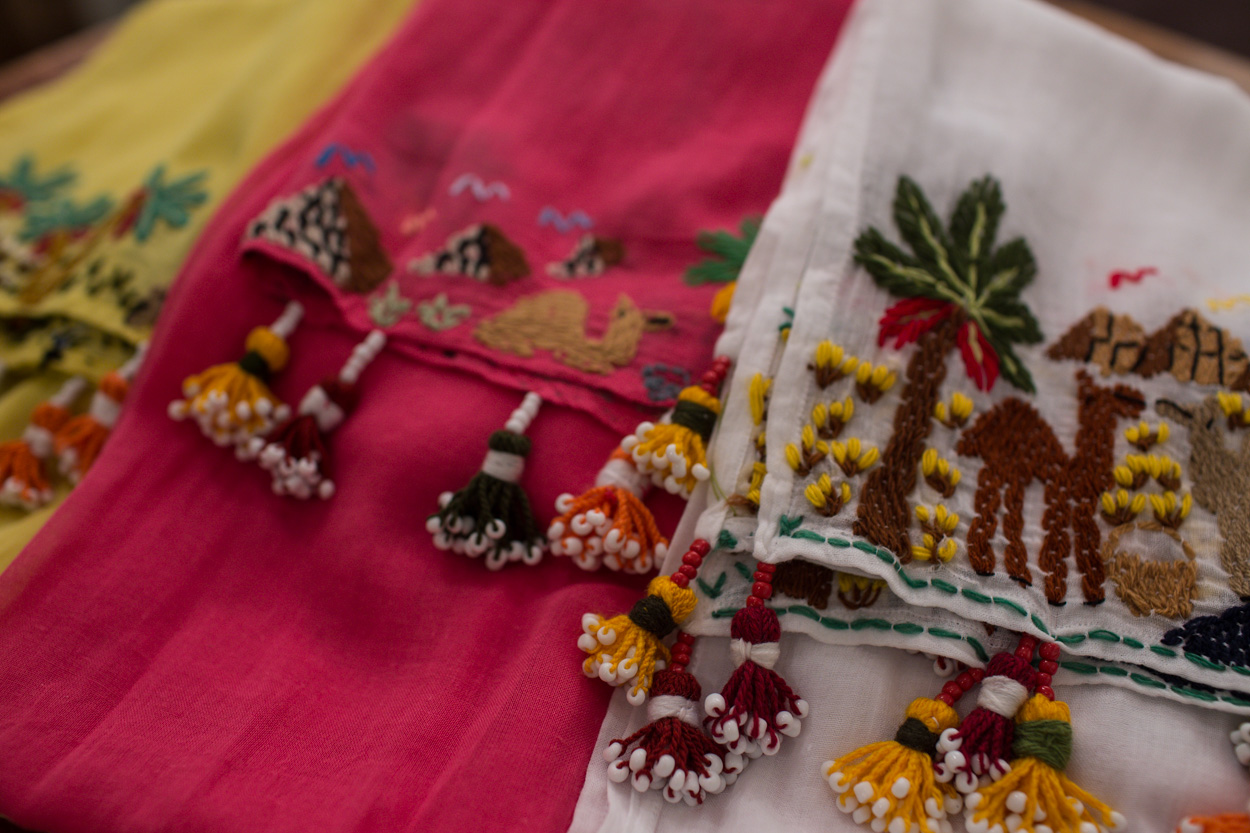 The tag ‘Proudly Made in Egypt’ has been often seen in a myriad of Egyptian handicrafts, including local skincare brand Nefertari, frequently writing it on its tags. But now, it seems that the tag has taken an institutional turn, as the Ministry of Industry and Foreign Trade launched the "Proudly Made in Egypt" campaign, in a move to boost Egyptians' fondness and spending on locally manufactured products.

Minister Tarek Kabil announced the campaign, as he clarified that it is placing an emphasis on Egyptian products with high quality standards, even higher than imported goods. The Proudly Made in Egypt trademark and label, which taps into our tendency to show pride, will serve to promote these products on both a national and global scale.

The Industrial Modernization Centre will test each company’s production and process, in order to guarantee their adherence to this standard – which comes as part of the government’s plan for sustainable development, dubbed “Egypt Vision 2030.”

As the Central Bank of Egypt has already began imposing restrictions on imports last year, the Egypt Vision 2030 will presumably boost exports and local produce, in an effort to reduce the demand for foreign currency, which is becoming harder and harder to attain in the market. 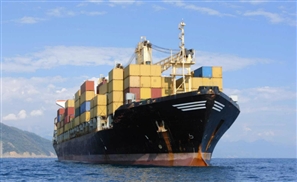 Could this be the beginning of an end to the economic crisis? [...] 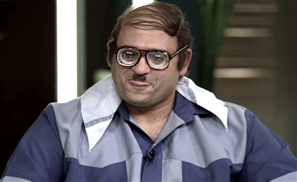 All we're going to say is that he used one of Egypt's favourite tunes to sample his [...] 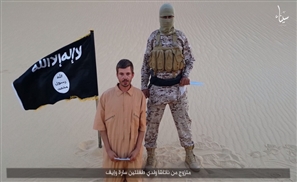 "They want to substitute me with the Muslim women arrested in Egyptian prisons. [...] 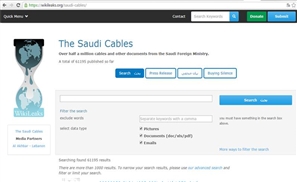 As thousands of damning top secret Saudi documents make their way to the web, it [...]
Week Month Year