Egypt Ranks Among Top Countries Where Conflict is Likely in 2016

According to the US Council on Foreign Relations' (CFR) eighth annual Preventive Priorities Survey, Egypt is one of the countries most likely to experience conflict in 2016. 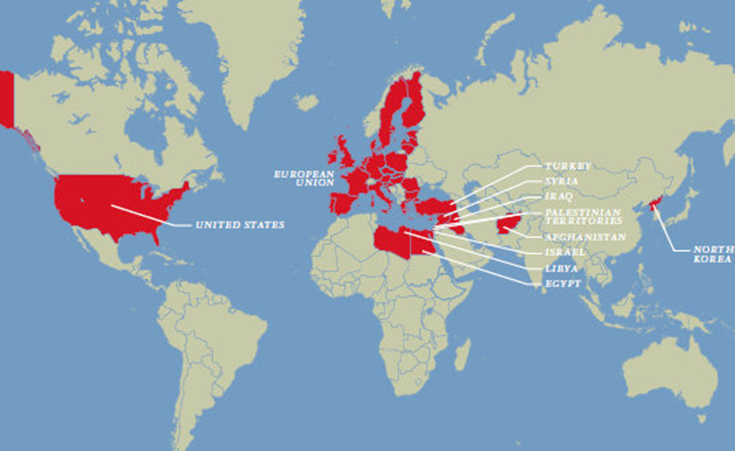 The report categorizes countries into three tiers and situates Egypt in Tier 1, among those which directly threaten the US homeland - and are likely to trigger US military involvement because of treaty commitments - or threaten the supply of critical strategic resources.

Due to “increased political instability in Egypt, including terrorist attacks, particularly in the Sinai Peninsula,” the country of pharaohs rose from from Tier 2 countries to Tier 1 this year, among nations such as Turkey, Palestine, Iraq, Syria, Libya, Afghanistan, Israel, and North Korea.

The survey identifies further intensification of Syria's civil war as top priority for US policymakers in 2016, having replaced the conflict in Iraq as the number one concern. Among the main contingencies ranked high are a mass casualty attack on the US or a treaty ally, a highly disruptive cyberattack on US critical infrastructure, a severe crisis with or in North Korea, and potential conflict in EU countries to refugees’ influx and migrants with heightened civil unrest.

The survey acts as the blueprint for US policymaking, attempting to to reduce the risk of war and violent instability. 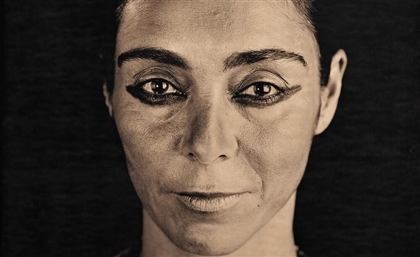