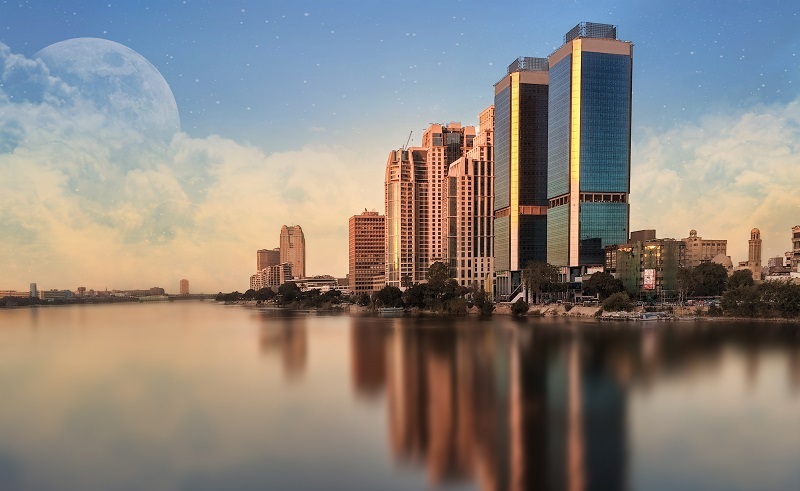 Coming in third is the Kingdom of Morocco, followed by Ethiopia and Ghana, ranking in fourth and fifth place respectively. Tunisia made the ranking as the 9th most attractive investment destination on the continent.

The up-ranking of Egypt to the 1st position is due to "its superior economic activity score and sluggish growth rates in South Africa," according to the report.

RMB Holdings is a South-Africa based diversified financial bank that was founded in 1987 and has since substantially grown to be one of the leading banking and financial institutions in the continent.